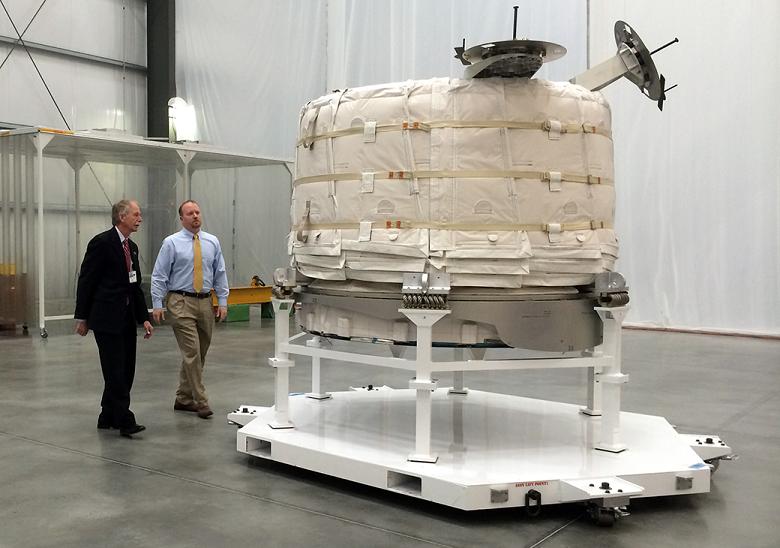 The agency and Bigelow Aerospace completed work on the component at the latter’s facility in Las Vegas.

The BEAM is planned for launch along with SpaceX’s eighth cargo resupply mission later this year.

Approximately 8ft in diameter on a Falcon 9 rocket, BEAM features a rigid metallic structure and is made of lightweight and compact materials.

The module will be attached to Tranquility Node of the ISS and will undergo a series of initial system checks before it is deployed. It will offer astronauts aboard the orbiting laboratory with an additional 565ft² volume.

"The BEAM is planned for launch along with SpaceX’s eighth cargo resupply mission later this year."

Nasa said that expandable habitats could enhance protection against radiation and physical debris to astronauts, while also offering new opportunities to extend human presence further into the solar system.

Expandable habitats will also support development of innovative platforms for commercial use in low-Earth orbit, the agency stated.

Nasa advanced exploration systems director Jason Crusan said: "The station provides us with a long-duration microgravity platform with constant crew access to evaluate systems and technologies we are considering for future missions farther into deepspace."

During a two-year test period, BEAM will provide space station crew with data to evaluate its performance and design future habitat systems.

Nasa intends to extend human spaceflight to proving ground operations in cis-lunar space orbiting the moon in the next ten years.

The agency and its partners will test key hardware, including deep space habitats and capabilities required to send humans on missions to Mars or deep-space destinations.