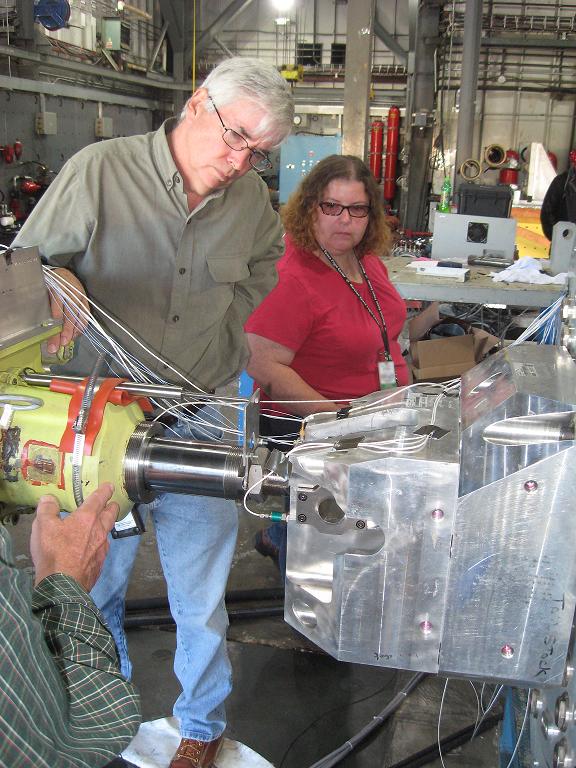 Nasa and Boeing are preparing to conduct vibration testing for thrust vector control actuator of the Space Launch System (SLS).

The test will be conducted with the Redstone Test Center’s Dynamic Test Division on Redstone Arsenal in Alabama, US.

Actuators are hydraulic-powered motors that manage gimbal position of the RS-25 engine to alter engine thrust angle with respect to the SLS core stage, which will store cryogenic liquid hydrogen and liquid oxygen for the rocket’s RS-25 engines.

Nasa Marshall Space Flight Center SLS core stage main propulsion system and thrust vector control lead Jonathan Looser said: "Vibrations from launch can significantly impact the vehicle and its systems, which is why it’s important to understand and mitigate those issues before we get to the pad.

"The SLS vibration levels on the actuators are significantly higher than the levels the shuttle experienced."

"The agency carried out a series of tests on the loaded actuator, which was placed on a table with up to 16,000lb force added to hardware during vibration."

Nasa engineers identified that stiffer springs on the actuator’s mechanical feedback can ease the impact of higher vibrations.

The spring modification was subjected to tests to evaluate its performance under SLS flight conditions.

The agency carried out a series of tests on the loaded actuator, which was placed on a table with up to 16,000lb force added to hardware during vibration.

This test will simulate performance of the actuator during vibrations in the higher SLS environments.

Boeing is the prime contractor to develop the core stage of the SLS rocket.

Planned for 2017, the first flight of the SLS vehicle with a 77t lift capacity will carry an unscrewed Orion spacecraft beyond low-earth orbit to assess the integrated system.