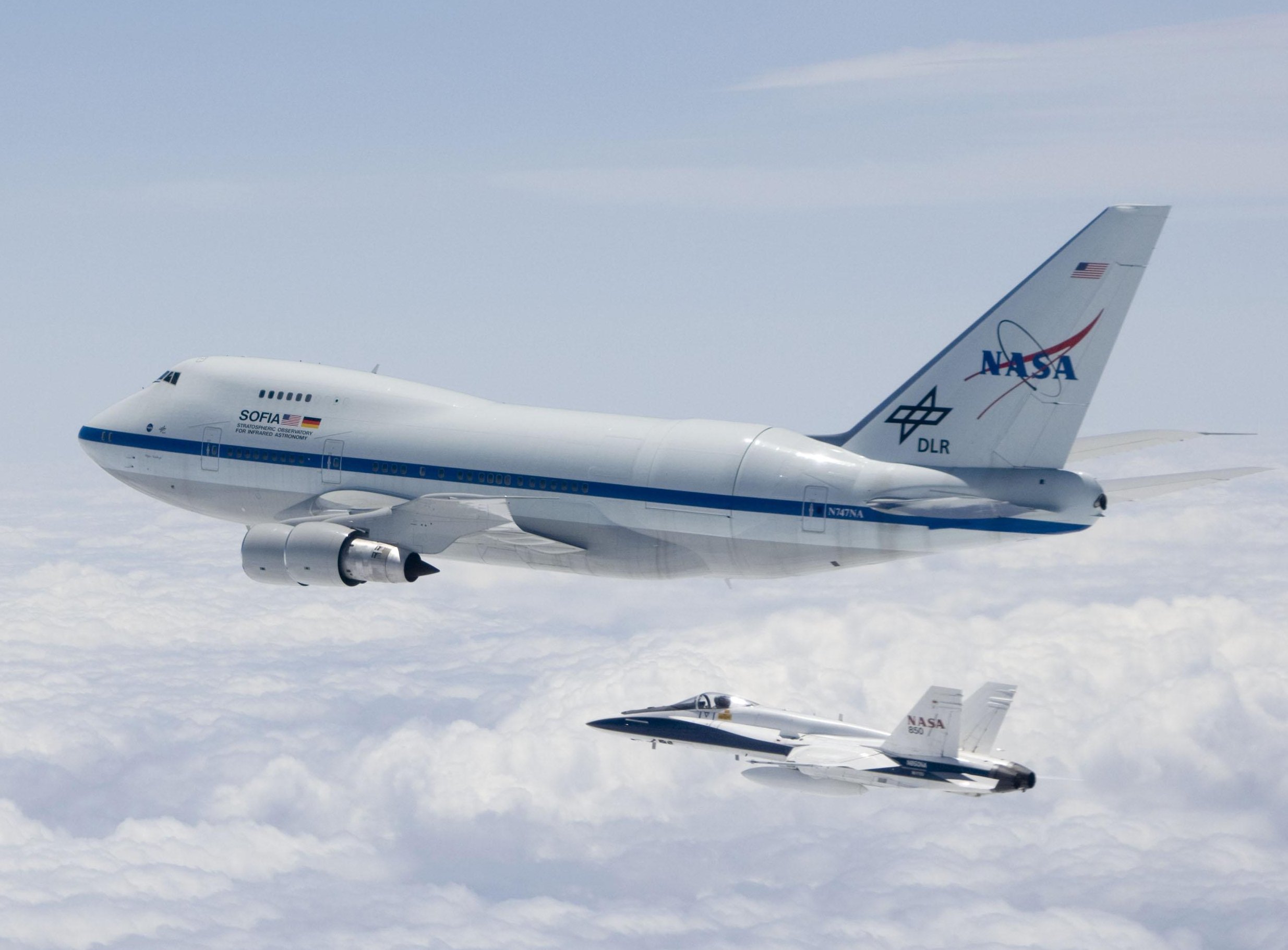 The agreements, signed at the Paris Air Show, extend the existing cooperation between the two agencies.

"These agreements will ensure that productive collaboration continues as we work together solving challenges that will benefit a global aviation community and flyers worldwide."

The agencies will identify advanced methods to predict aircraft system noise and set up validation guidelines.

The aircraft noise reduction technologies should be designed to operate in an environmentally friendly way and increase efficiency in the aviation sector, Nasa said.

"We work together solving challenges that will benefit a global aviation community and flyers worldwide."

Nasa and DLR will separately evaluate high-fidelity noise predictions on two virtual aircraft configurations, including an aircraft with over-wing turbofans and another with turbofans under the wings.

Acoustic measurement data accumulated by DLR’s previous scientific flights will be used as the basis for noise prediction.

As part of the second project, Nasa and DLR will develop a new blade imaging technique to study airflow over helicopter blades during flight.

The technology will help identify how and when the rotors cause turbulent airflow during forward flight.

Nasa and DLR have earlier worked together on various concepts and missions covering human spaceflight, space exploration, Earth science and astrophysics, including the Stratospheric Observatory for Infrared Astronomy (SOFIA) 747 aircraft and the Gravity Recovery and Climate Experiment (GRACE) satellites.

Image: Nasa and DLR will collaborate on aircraft and rotorcraft research. Photo: courtesy of Nasa.