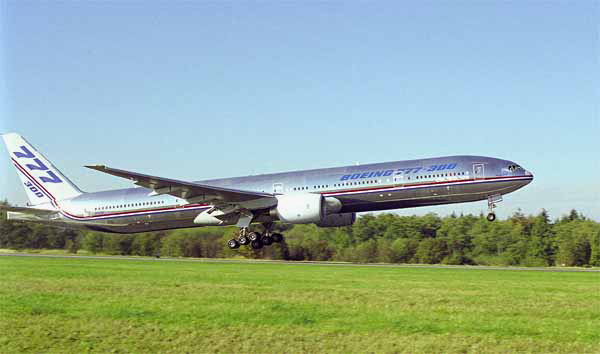 Japan’s leading airline All Nippon Airways (ANA) has announced plans to purchase three Boeing 777 and a 767 freighter aircraft, valued at $1.1bn at list prices, and also backed its lightweight 787, which has been plagued by a series of incidents this year.

ANA stated that there was no change to its 787 orders and added that the advanced aircraft would continue to play a key role in its fleet strategy.

ANA executive vice president Kiyoshi Tonomoto was quoted by Reuters as saying that the 787 is an aircraft that overall has had few problems.

For the first quarter, ANA Holdings, which owns ANA, reported a loss of JPY6.6bn ($67m), compared with a profit of JPY668m ($6.8m) due to higher fuel costs and prolonged grounding of the 787 Dreamliner jet.

The US Federal Aviation Administration (FAA) has ordered grounding of 787 fleet worldwide, earlier this year, due to problems with its lithium-ion battery system, and the aircraft was certified to resume commercial flights in May following changes to the battery system.

"ANA currently operates the world’s largest fleet of 787s, with 20 in operation and a further 46 on order."

ANA currently operates the world’s largest fleet of 787s, with 20 in operation and a further 46 on order.

The UK Air Accidents Investigation Branch (AAIB) investigators concluded that the fire started near the emergency locator transmitters (ELT) and recommended the operators deactivate the device on 787s.

Honeywell’s emergency beacon, powered by a lithium manganese battery, is designed to send out a signal to help rescuers locate the wreckage following a crash.

In response to the safety incident, ANA removed the ELTs from eight of its Dreamliners that cater to the domestic routes, with the approval from regulators, and also inspected those on its 787s that fly overseas.

During the process, the carrier identified slight damage to the battery wires on two beacons, and sent the beacons to US-based Honeywell for analysis.