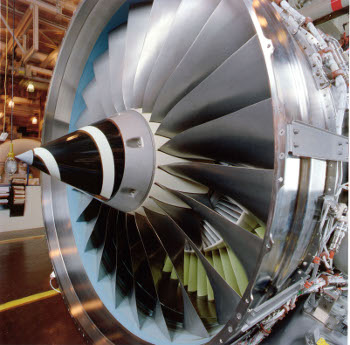 ICBC Financial Leasing Co, a wholly owned subsidiary of the Industrial and Commercial Bank of China (ICBC), has signed a $430m agreement with IAE International Aero Engines to power its new aircraft with V2500 engines.

Deliveries under the deal will begin in 2015 and continue through tot 2017. The aircraft will be leased to operators worldwide.

ICBC Leasing president Cong Lin said that the company is very pleased with the success of lease placements for its previous V2500 order.

"This engine fits in well with our goal of being one of the top lessors in the world."

"This engine fits in well with our goal of being one of the top lessors in the world," Lin said.

"We look forward to continuing our relationship with them and providing them with powerplants that will continue to fuel their growth," Beatty said.

To date, more than 5,700 V2500 engines have been delivered and nearly 1,600 more engines are on order with close to 200 customers worldwide.