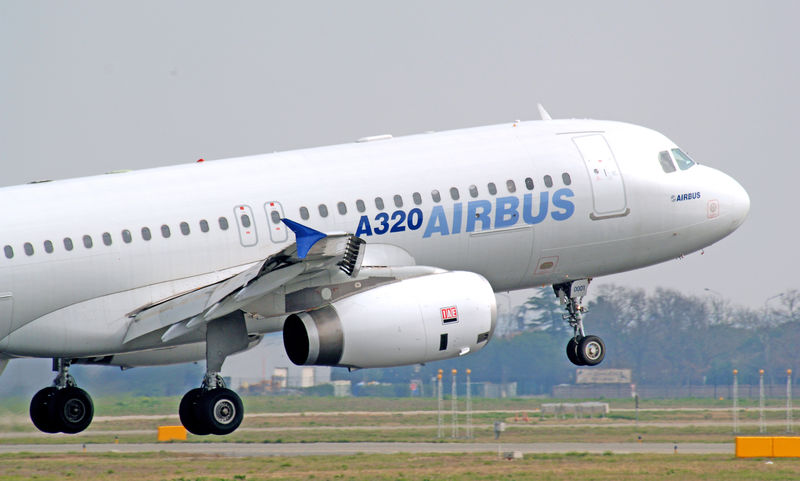 UK-headquartered International Consolidated Airlines (IAG) has placed a $5.4bn firm order with Airbus for 62 narrow-body A320s, with an option for an additional 58 aircraft for its Spanish budget carrier Vueling.

IAG stated that the new aircraft will allow Vueling to replace some of its existing all-Airbus fleet of 70 A320 family aircraft and expand its business.

The agreement for 62 aircraft, which is subject to approval by IAG’s shareholders, comprises 30 A320ceo and 32 A320neo scheduled to be delivered to Vueling between 2015 and 2020.

IAG also secured options for 100 A320neos, which could be used by any of its airlines – British Airways, Iberia or Vueling – for aircraft replacement requirements.

IAG chief executive officer Willie Walsh said that Vueling has managed to successfully expand its business profitably by targeting both growth markets and those areas where weak competitors are reducing capacity.

"These new aircraft will enable Vueling to continue that expansion and replace some of its older fleet with modern, fuel-efficient aircraft, leading to further unit cost reductions," Walsh added.

"The new aircraft will allow Vueling to replace some of its existing all-Airbus fleet of 70 A320 family aircraft and expand its business."

Airbus COO Customers John Leahy said: "The A320 has the widest and tallest cabin of any single aisle aircraft for faster turnaround operations and better passenger comfort – we are more than confident that the A320 will continue meeting the high expectations of our customers."

Airbus has to date received more than 9,800 for A320s with over 5,600 being delivered to more than 385 customers and operators worldwide.

IAG stated that the Vueling firm order will be reviewed alongside the recent orders for Boeing 787s and Airbus A350s, at a shareholder meeting later this year.

Earlier this month, IAG reported that it swung to a profit of €245m for the second quarter of 2013, compared with a loss of €4m in 2012, and expects to grow capacity by 5% for the full year.

Established in 2011, IAG was formed by the merger of British Airways and Iberia, the flag carriers of the UK and Spain respectively.

Image: IAG stated that the new A320s will allow Vueling to replace some of its existing Airbus aircraft as well as expand its business. Photo: courtesy of H.Gousse / Airbus S.A.S.