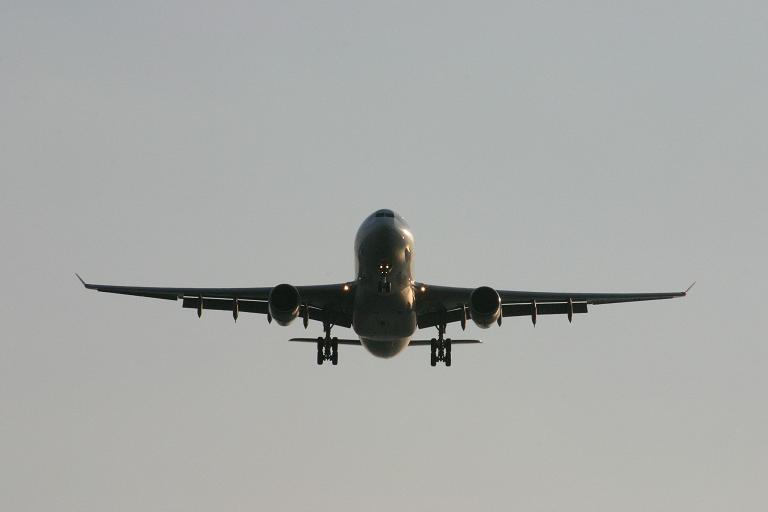 Telecommunications equipment provider Harris has been awarded a seven-year $150m contract from the US Federal Aviation Administration (FAA) to help the agency transition the air traffic communications network from analogue voice communications to digital data connectivity.

The $331m DCIS contract was awarded to Harris in September 2012 to help the FAA integrate its end-to-end data communications system. It seeks to automate the existing ATC and en route voice communications with specialised data messaging equivalents. Harris’ partners for the DCNS include ARINC, SITA, and Thales.

NextGen is a new national airspace system due for implementation across the US between 2012 and 2025. It seeks to transform the country’s air traffic control from a ground-based system to a satellite-based system.

Under the contract, Harris will provide the terrestrial circuits and high frequency data links that connect ground-based air traffic controllers and pilots, and help them to communicate more effectively by supplementing traditional voice communications with data.