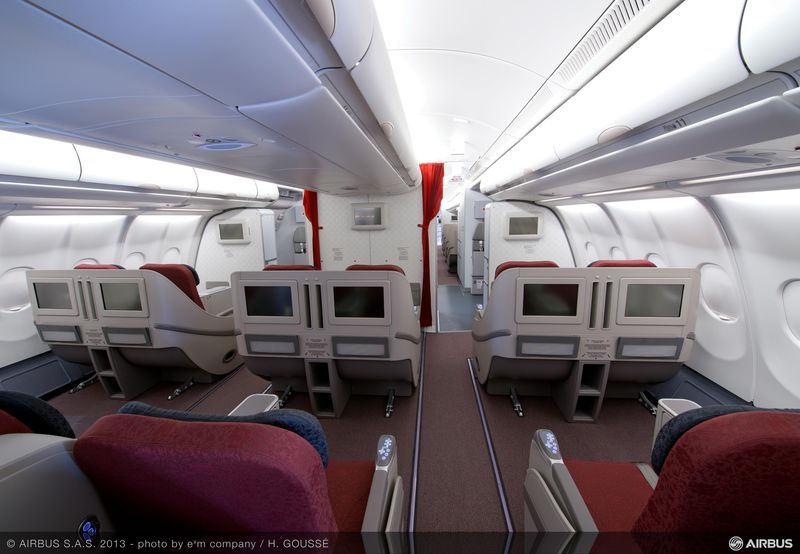 Indonesia’s national carrier Garuda Indonesia has received its A330-300, the first of the airline’s new fleet of 18 A330-300 aircraft.

The new aircraft fleet will be a major element in Garuda Indonesia’s fleet modernisation initiative.

Powered by Rolls-Royce Trent 700 engines, the airline’s new A330-300 fleet will feature a two class premium layout, including 36 seats that can be converted into full flat beds in business class, as well as a spacious economy cabin with an average seat area of 33in-34in.

Garuda Indonesia president and CEO Emirsyah Satar said the A330 has been a key element in the success of the company.

"It remains one of the most efficient aircraft types on the market today and is a firm favourite with our passengers, offering the highest levels of in-flight comfort," Satar said.

The new aircraft will be an addition to the airline’s existing Airbus fleet, which currently includes ten recently acquired A330-200s and six early version A330-300s.

"It remains one of the most efficient aircraft types on the market today."

Garuda Indonesia will run the aircraft from its hubs in Jakarta and Denpasar (Bali) to several destinations across Asia, the Middle East and the Pacific.

Airbus has registered more than 1,250 orders to date for the various versions of A330 aircraft, with more than 1,000 flying with 100 operators worldwide.

Garuda Indonesia currently operates 106 aircraft and through its quantum leap programme will be operating 194 by 2015.

Image: The new A330-300 fleet will feature a two class premium layout, including 36 seats that can be converted into full flat beds in business class. Photo: courtesy of Airbus.