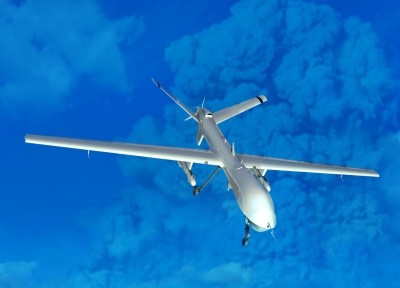 Approved under the FAA’s Certification of Authorization (COA) process, the consent gives sufficient access to airspace and aims to encourage industry firms into collaborative research.

The FAA evaluated the safety and operational processes used by the Northern Plains UAS test site prior to the approval.

"The addition of night flying opens up the opportunities for industry partners to test sensor payloads in all lighting conditions."

A COA has been agreed for the test site, which allows flights at altitudes higher than 200ft more than other FAA-approved test sites.

With this authorisation, North Dakota has become the first test site to include airspace above 200ft for UAS testing.

North Dakota Department of Commerce said in a statement: "The FAA recognises the industry’s needs for safe and efficient access to the NAS to conduct the aeronautical research needed to safely integrate UAS, ultimately enabling commercialisation of their services.