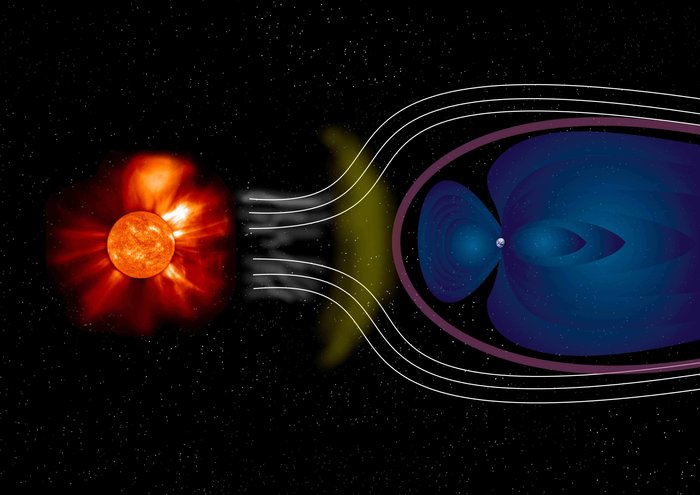 The ESA and Chinese Academy of Sciences (CAS) have partnered to develop the solar wind magnetosphere ionosphere link explorer (Smile) mission, which will be launched in 2021.

The mission intends to study interaction between Earth’s magnetosphere and the supersonic solar wind.

Data from the Smile mission will allow scientists to better understand space weather and particularly physical processes during the interaction.

An inclined, elliptical orbit will take Smile almost a third of the way to the Moon allowing the spacecraft to make continual observations of near-Earth space regions.

"Smile was selected after a joint peer review of 13 proposals received, covering various topics in astrophysics, heliophysics and fundamental physics."

Smile was selected after a joint peer review of 13 proposals received, covering various topics in astrophysics, heliophysics and fundamental physics.

In January, the call for proposals was issued by ESA’s Directorate of Science and Robotic Exploration and the National Space Science Center (NSSC) under the CAS.

Smile is subject to certain approvals, following which it will have two-year study phase and a four-year implementation phase.

European and Chinese scientists and industry will collaborate to develop the payload and satellite, while the ESA’s science programme and NSSC, CAS will implement the mission.