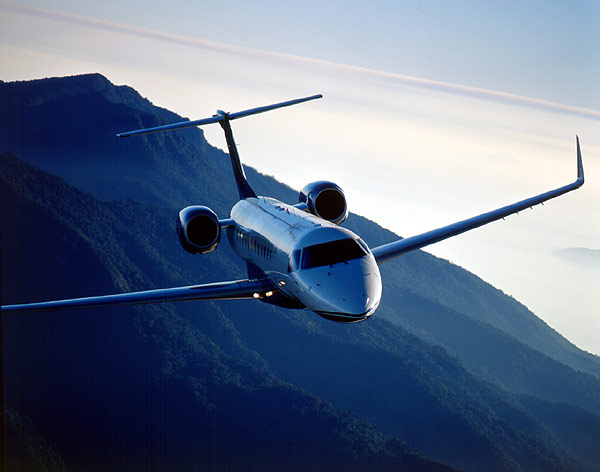 Embraer Executive Jets has announced that the third prototype of its mid-size Legacy 500 business jet has made its maiden flight.

Embraer Executive Jets president Ernest Edwards said that with the first two prototypes already well into the flight test programme, the first flight of the third Legacy 500 was a major milestone for the programme.

"The four-aircraft test programme is designed to ensure all systems and features on the Legacy 500 reach maturity before entering service," Edwards said.

"The first and second prototypes already have logged 122 hours on 66 flights with testing proceeding as anticipated."

The Legacy 500 SN 003, which was rolled out on 25 February, is being used to test avionics, noise, electrical systems and the interior.

Embraer stated that testing the interior to ensure the smooth EIS was important the programme’s success as it allowed the company to test for failures and address problems before the aircraft enters into service.

"The first and second prototypes already have logged 122 hours on 66 flights with testing proceeding as anticipated."

The interiors rig was subject to rigorous testing of the seats, the galley, and the lavatory. The test results have been validated by outside laboratories.

Since it entered service into 2010, the Legacy 500 Iron Bird has logged more than 13,000 flight hours as part of the maturity campaign.

During the campaign each of the prototypes will have all maintenance reports uploaded into the aircraft health analysis and diagnosis (AHEAD) system, which accumulates maintenance data for more efficient and easier maintenance planning.

Designed to ensure maximum readiness by limiting down time, the web-based maintenance platform, AHEAD accelerates fault identification, allowing maintenance technicians to plan troubleshooting responses while the aircraft is still in flight.