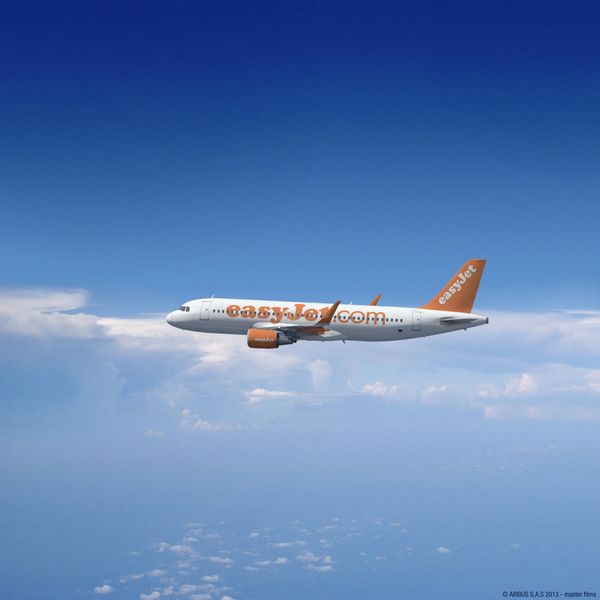 UK low-cost carrier easyJet has placed a firm order with Airbus for 135 A320 medium-haul, single-aisle aircraft, concluding an initial agreement announced in June.

The agreement was concluded after a thorough technical and economical evaluation.

easyJet signed a contract for 35 A320s with currently available engines, and 100 A320neos with an option for a further 100 aircraft.

The firm order is valued at $12.6bn, based on Airbus’s list prices; however, the purchase price might be lower as airlines negotiate extensive discounts especially for bulk orders.

easyJet stated that it will use two thirds of the new airliners to replace its ageing 156-seat A319s.

Featuring large Sharklet wing-tip devices, the A320neo will provide a double-digit reduction in NOx emissions and reduce engine noise, according to Airbus.

In addition, it will have more than 95% airframe commonality, making it easily integrated with existing fleets, while offering a further 500nm in range or 2t extra payload.

The firm order by easyJet sustains about 2,500 jobs and around 7,500 in the extended supply chain in the UK.

The carrier is the largest A320 customer and operator in Europe.

The A320 family has logged more than 9,500 orders with over 5,600 delivered to over 380 customers and operators worldwide.

Image: easyJet plans to use two thirds of the new A320 airliners to replace its ageing 156-seat A319s. Photo: courtesy of Airbus SAS.