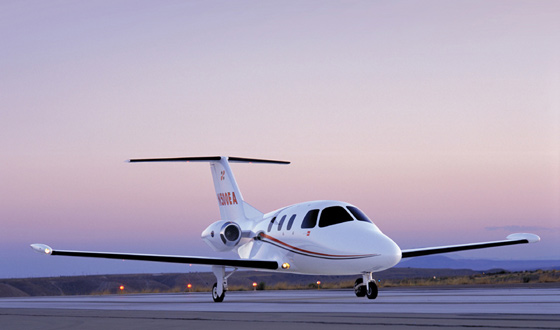 Curtiss-Wright Controls (CWC) has been awarded a contract from Eclipse Aerospace to supply its aircraft computer system (ACS) for the new twin-engine Eclipse 550 aircraft.

Under the contract, the Curtiss-Wright Controls Avionics & Electronics (CWC-AE) division will supply the ACS product to Eclipse.

CWC stated that the ACS will provide the ability to monitor and control aircraft systems such as flaps, landing gear, climate control, fuel management, autopilot and flight envelope protection.

The ACS will also alert the pilot, whenever necessary, of abnormal system conditions.

CWC has commenced the delivery of ACS units in December 2012 and is expected to continue until 2016.

"The Curtiss-Wright Controls Avionics & Electronics division will supply the ACS product to Eclipse."

The ACS units will host the Eclipse 550’s full authority digital engine control (FADEC) units, which helps ensure that the aircraft engines are operating at peak performance and efficiency.

The ACS and FADEC units together make up the Eclipse Avio Processing Center, the electronic unit of the aircraft.

The Eclipse 550 features dual Eclipse Avio Processing Centers, each of which can control the aircraft and both engines independently, to ensure maximum reliability and operational safety.

The CWC-AE division is manufacturing the products under this agreement at its facility in City of Industry, California, US and the products are being shipped to Eclipse Aerospace in Albuquerque, New Mexico.

CWC president Tom Quinly said: "The Aircraft Computer System, the flagship of our avionics and electronics group’s controller product line, showcases our capability to provide avionics subsystems that can control a wide variety of flight critical systems in a single line replaceable unit."

Image: The CWC-AE division is manufacturing the products for Eclipse 550 aircraft at its facility in City of Industry, California.