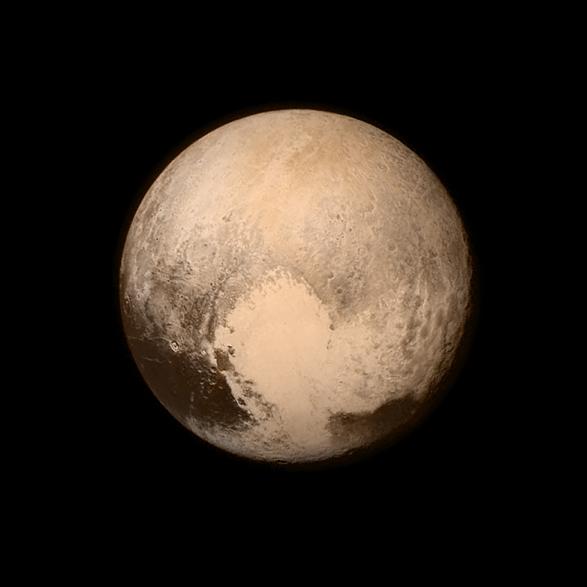 Nasa’s New Horizons spacecraft, which has travelled through the solar system for the past nine-and-a-half years, has made its closest approach to Pluto in the first-ever space mission to explore a world billions of miles from Earth.

The spacecraft flew around 7,750 miles above the surface of the 2,370km-wide dwarf world.

The flyby gives access to the solar system’s Kuiper Belt, a region colonised by icy objects that are likely to provide evidence about the formation of the solar system, Nasa said.

Nasa administrator Charles Bolden said: "The exploration of Pluto and its moons by New Horizons represents the capstone event to 50 years of planetary exploration by Nasa and the US.

"The US is the first nation to reach Pluto, and with this mission has completed the initial survey of our solar system, a remarkable accomplishment that no other nation can match."

In the coming days, New Horizons will investigate Pluto and its five known moons, Charon, Styx, Nix, Kerberos and Hydra.

The spacecraft will perform a series of manoeuvres to accumulate certain data and capture images. This data will then be sent back to Earth.