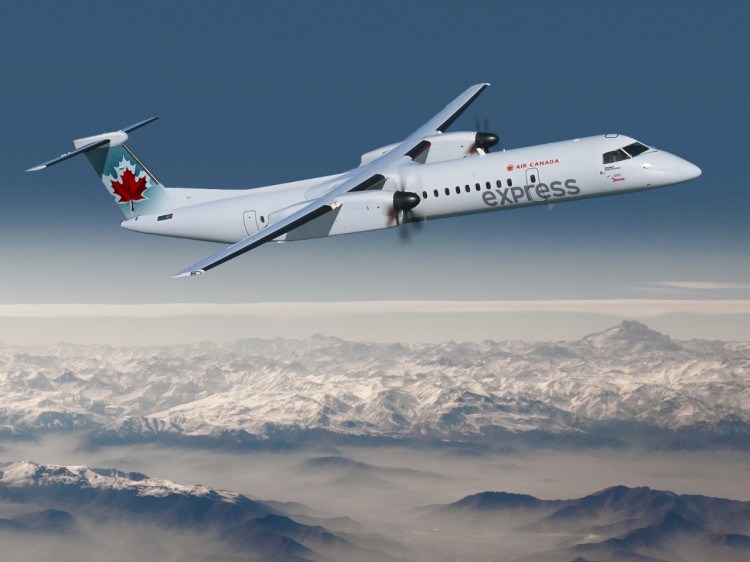 Jazz Aviation’s subsidiary Chorus Aviation has signed a firm purchase agreement with Bombardier to buy 13 Q400 NextGen aircraft, with an option for an additional ten aircraft.

The firm order is valued at $424m, based on list prices, and if the options are exercised the deal value could be $758m.

Chorus and Jazz president Joseph Randell said: "The addition of these new Q400 NextGen aircraft will continue Jazz’s fleet renewal program that began in 2011, and provide unit operating costs that are amongst the lowest of any regional aircraft.

"The addition of these efficient aircraft is an important component of our cost reduction plans and the amended capacity purchase agreement with Air Canada."

The new Q400 NextGen airliners will be operated under the Air Canada Express name.

Bombardier Commercial Aircraft president Mike Arcamone said: "With its unbeatable economics, in-service performance and excellent passenger comfort, the Q400 NextGen aircraft is widely regarded as the proven choice for North American carriers looking for large turboprop aircraft, and it continues to be a segment in which we’ve retained 100% market share."

Under the deal, Chorus and Jazz were announced as the launch customer and operator for Bombardier’s Dash 8-300 aircraft extended service program.

Mr Randell said: "We are the world’s largest operator of Dash 8 aircraft.

"This 50-seat turboprop is well suited to many of the regional markets we serve under the Air Canada Express banner, and it’s difficult to beat its economics."

Image: The new Q400 NextGen airliners will be operated under the Air Canada Express name. Photo: courtesy of Bombardier.