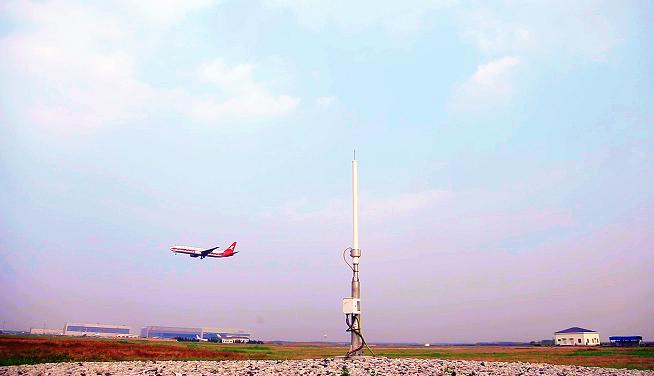 "These approaches use the most advanced technology featuring both curved paths and variable geometric glide paths, delivering advanced precision navigation."

"The adoption of Honeywell’s SmartPath at Shanghai Pudong International Airport marks a milestone for the modernisation of air traffic management in China, where this new technology can ease aircraft delays, reduces emissions and improves airport efficiencies in one of the fastest growing economies in the world."

Honeywell and Hughes Aerospace have worked together to develop procedures for the trial.

"These approaches use the most advanced technology featuring both curved paths and variable geometric glide paths, delivering advanced precision navigation."