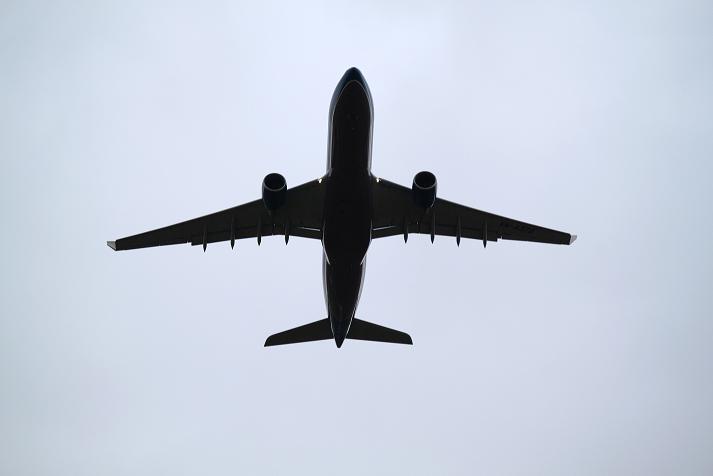 Boeing and a consortium of Japanese aviation industry stakeholders are planning to develop sustainable aviation biofuel by 2020 for use in flights during the Olympic and Paralympic Games in Tokyo.

The five-year initiative is part of efforts to reduce aviation’s environmental footprint.

Unlike conventional petroleum fuel, the sustainably produced biofuel could helps reduce carbon dioxide emissions by up to 80%.

Boeing Japan president George Maffeo said: "Building on our longstanding relationships in Japan, we are committed to help reduce aviation’s carbon emissions and its reliance on fossil fuel."

INAF said that Japan and its airlines have a perfect chance to showcase their environmental commitment at Olympics and Paralympics.

"We are committed to help reduce aviation’s carbon emissions and its reliance on fossil fuel."

University of Tokyo aeronautics and astronautics professor Shinji Suzuki said: "And, as the new aviation biofuel ‘roadmap’ indicates, Japan is ready to accelerate development and use of sustainable aviation fuels by the 2020 Olympics."

Established in May 2014, INAF aims to create a supply chain for next-generation aviation fuels in Japan. It focuses on evaluating ways to incorporate biofuel into an airport’s fuelling infrastructure.