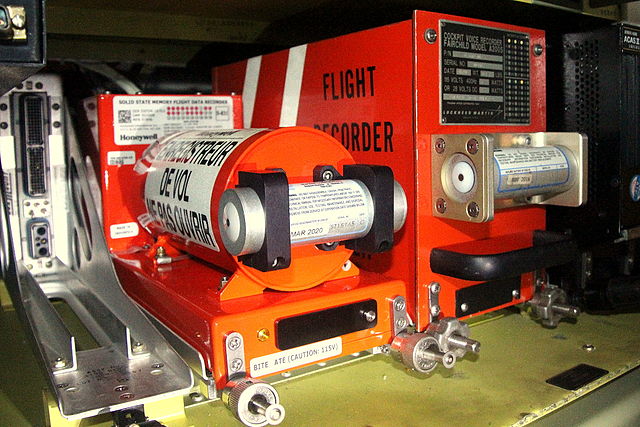 The British Airline Pilots Association (BALPA) has recommended enhancements to aircraft to transmit key technical data from the cockpit to a ‘virtual black box’ during unexpected failure in flight patterns.

The virtually-saved technical aircraft data will help locate the aircraft and identify the possible cause of a crash.

BALPA’s recommendation emerges after last year’s disappearance of flight MH370 with 239 passengers and crew onboard.

BALPA general secretary Jim McAuslan said: "Being able to locate a crashed aircraft, understand what has gone wrong and stop it happening again is vital to making every flight safe.

"The virtually-saved technical aircraft data will help locate the aircraft and identify the possible cause of a crash."

"With the right safeguards against misuse in place, pilots want more cockpit information to be transmitted when a flight gets into trouble and stored in a ‘virtual black box’.

"This would help to minimise the unacceptable anguish suffered by the families of the passengers and crew while they wait for information."

The association said that measures should be implemented to ensure data is only used to investigate serious safety incidents and does not lead investigators to wrong conclusions.

Image: A flight data recorder and a cockpit voice recorder installed on mounting trays in rear fuselage of an aircraft. Photo: courtesy of YSSYguy.