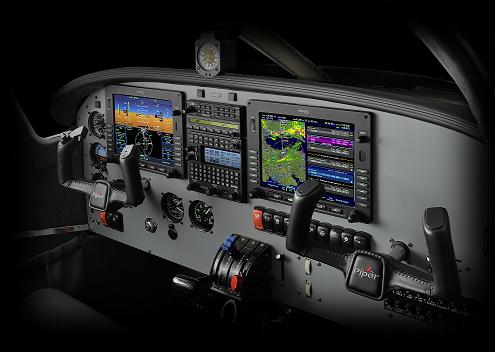 The certification is part of the FAA approval of NexAir’s Saratoga NX aircraft revitalisation programme, and also includes other performance and aesthetic enhancements such as new paint, interior, cowlings and lighting.

With this approval, Avidyne extends its R9 approved model list (AML-STC), which also includes the Cirrus SR20 and SR22, and the Piper PA-46 Matrix and Mirage.

Headquartered in Lincoln, Massachusetts, Avidyne is involved in the design and manufacture of integrated avionics systems for general aviation aircraft.