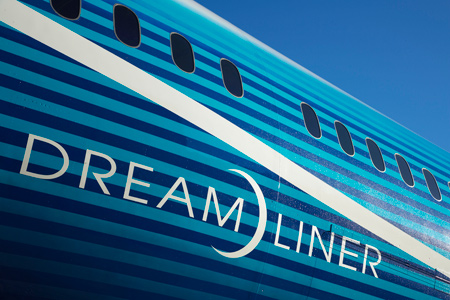 Deliveries under the order are scheduled to begin in 2019, and will continue in 2023, ALC said in a regulatory filing.

"The ALC team has an excellent understanding of its airline customers’ requirements and a successful track record placing Boeing airplanes that meet those needs," Conner said.

Boeing has recently completed the first flight of its 787-9 Dreamliner, and is planning to deliver the aeroplane to the launch customer, Air New Zealand, in mid-2014.

"Boeing’s new 787-10 will extend the Dreamliner family, carrying 300-330 passengers up to 7,000nm and providing 25% greater fuel efficiency than aircraft of its size."

Boeing’s new 787-10 was launched in June, and will extend the Dreamliner family, carrying 300-330 passengers up to 7,000nm and providing 25% greater fuel efficiency than aircraft of its size.

ALC chairman and CEO Steven Udvar-Hazy added: "The performance characteristics of the 787-10 will build on the 787 family’s success in the marketplace by providing the ideal size, capabilities and economical operating costs for medium to long-haul markets."

Image: Boeing has recently completed the first flight for its 787-9 Dreamliner, the second member in the 787 family. Photo: courtesy of Boeing.