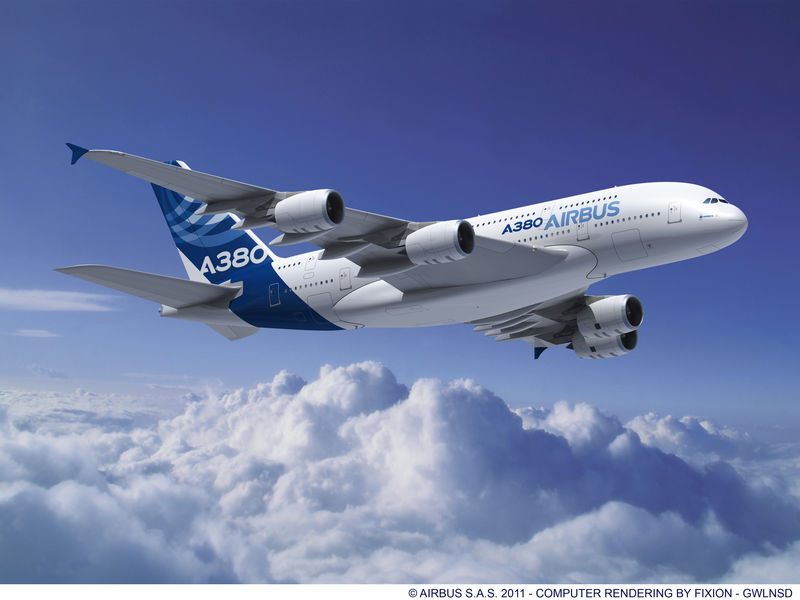 American International’s (AIG) proposed sale of its aircraft leasing unit International Lease Finance (ILFC) to a Chinese consortium for $4.8bn is likely to be terminated as key members of the consortium pulled out of the deal.

New China Trust and China Aviation Industrial withdrew from the deal in May. The former was expected to provide the majority of the funding for the acquisition. According to Bloomberg, it pulled out over concerns that its ties with China’s top economic planning agency National Development and Reform Commission (NDRC) would lead to a conflict of interests.

P3 Investments, the only remaining investor, is still negotiating the deal with other potential buyers.

AIG has decided not to further extend the deadline to complete the deal and could proceed with plans to list ILFC in September if it fails to receive a fresh bid.

In December 2012, the Chinese consortium entered into an agreement with AIG to acquire 80.1% stake in ILFC for $4.23bn, with an option to acquire an additional 9.9% stake. However, the consortium has missed three payment deadlines to date.

In May, AIG and the consortium agreed to extend the closing date of the transaction by one month, and in June, the parties agreed to further extend the deadline to the end of July.

Earlier this month, AIG stated that the deal was not completed as scheduled as it did not receive the payment on 1 August and talks with the Chinese consortium were ongoing.

It also said that it extended the closing date of the transaction to the end of this month and would pursue an initial public offering (IPO) of the unit if a deal does not go through.