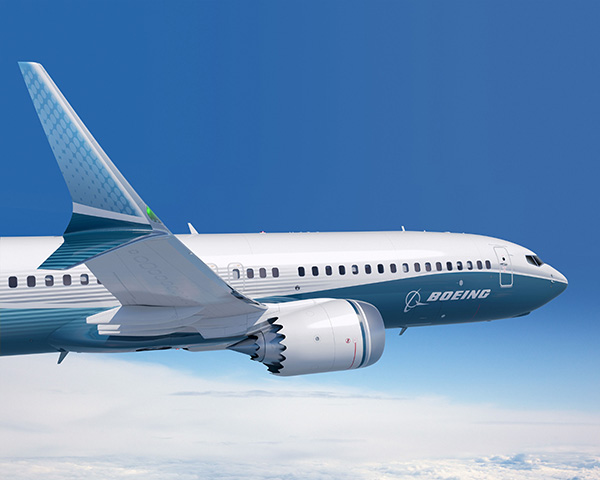 American International (AIG) is still in discussions relating to divesting its aircraft leasing unit International Lease Finance (ILFC) to a Chinese consortium, after missing the 31 July deadline to complete the $4.8bn deal.

The two parties expect the transaction to be completed by the middle of August, reported Reuters.

AIG stated that the deal was not closed as it did not receive the payment on the 1 August.

The insurance firm is looking at all the possible opportunities, including the sale of the business to a new buyer, as well as potential initial public offering (IPO) of the unit if a deal does not go through, the source said.

In May, AIG and the consortium agreed to extend the closing date of the transaction by one month to 14 June.

"The insurance firm is looking at all the possible opportunities, including the sale of the business to a new buyer."

In June, the two parties further extended the deadline to the end of July.

In December 2012, the Chinese consortium entered into an agreement with AIG to acquire 80.1% stake in ILFC for $4.23bn, with an option to acquire an additional 9.9% stake.

This deal is expected to provide China with access to a global network of about 200 airlines in 80 countries.

China is already a leading market for ILFC with 180 aircraft operating in the country.

Headquartered in Los Angeles, California, ILFC is an aircraft lessor which leases Boeing and Airbus aircraft to major airlines worldwide.