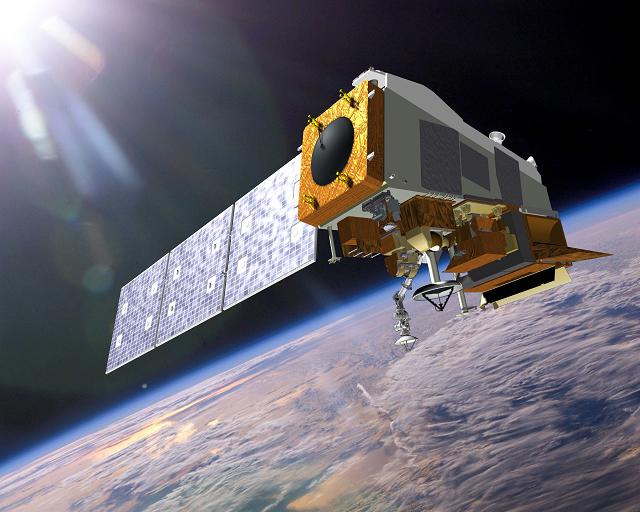 Raytheon has been awarded a contract from the US National Aeronautics and Space Administration (Nasa) to develop a visible infrared imager radiometer suite (VIIRS), for the National Oceanic and Atmospheric Administration’s (NOAA) Joint Polar Satellite System-2 spacecraft (JPSS).

This deal represents the third contract for Raytheon to build the VIIRS unit.

VIIRS is a unit that accumulates imagery in 22 spectral bands, which allows scientists to an gain understanding of global weather and climate patterns in greater detail than ever before.

VIIRS, which will be equipped on the JPSS family of satellites, will hold the continuity of critical data records established with other Raytheon-developed instruments, such as the Moderate Resolution Imaging Spectroradiometer (MODIS) and the Sea-viewing Wide Field-of-view Sensor (SeaWiFS).

Construction of the VIIRS instrument for JPSS-1 will continue for its scheduled delivery in 2014.

JPSS, which is a joint programme between NOAA and Nasa, provides critical observations to improve the accuracy of weather forecasting.

"The first VIIRS instrument was developed by Raytheon for the JPSS-precursor Suomi NPP spacecraft."

The first VIIRS instrument was developed by Raytheon for the JPSS-precursor Suomi NPP spacecraft, which was successfully launched into orbit in October 2011.

Raytheon is currently building a second unit for the first JPSS spacecraft.

"VIIRS has set new benchmarks in low light imagery and shown itself to be an indispensable tool in developing highly accurate, timely forecasts that are used to protect life and property during major weather events," Hart added.

Headquartered in Waltham, Massachusetts, Raytheon is a leading provider of electronics, mission systems integration and other capabilities in areas of sensing; effects; and command, control, communications and intelligence systems; as well as a broad range of mission support services.