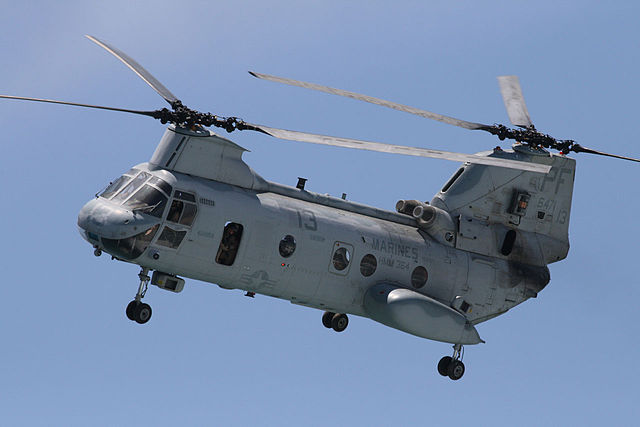 As part of the study, researchers will drop a 45ft-long helicopter fuselage from an altitude of about 30ft on 28 August, to test improved seat belts, seats, advance experimental techniques and crash worthiness data.

The study is part of the Rotary Wing Project in the Fundamental Aeronautics Program of Nasa’s Aeronautics Research Mission Directorate.

The Rotary Wing Project is aimed at making helicopters and other vertical take-off and landing vehicles more serviceable – able to carry more passengers and cargo – as well as quicker, quieter, safer and greener.

Nasa is teaming up with the US Navy, US Army and the Federal Aviation Administration (FAA) on the full-scale crash tests at Langley’s Landing and Impact Research Facility (LandIR).

"Nasa is teaming up with the US Navy, US Army and the Federal Aviation Administration (FAA) on the full-scale crash tests."

The FAA contributed a side-facing specialised crash test dummy and part of the data acquisition system, while Cobham Life Support, a division of Conax Florida Corporation, provided an active restraint system for the cockpit.

"Almost 40 cameras inside and outside the helicopter will record how 13 crash test dummies react before, during and after impact," Annett added.

During the test, onboard computers will track more than 350 channels of data as the helicopter is swung by cables, such as a pendulum, into a bed of soil.

Prior to the impact, pyrotechnic devices will release the suspension cables from the helicopter to allow free flight and the rotorcraft will hit the ground at about 30mph. For the first time, technicians have equipped a video game motion sensor in the helicopter.

Test engineer Justin Littell said: "We want to see if it is useful as an additional way to track the movements of the dummies."

The fuselage, which is also new for this test, has been painted in black polka dots, each representing a data point over a white background on one side – a photographic technique known as full field photogrammetry.

High-speed cameras filming at 500 images per second track each dot, allowing researchers to plot and see how the fuselage buckled, bent, cracked or collapsed under crash loads.

Another crash test of a similar helicopter installed with additional technology, including composite airframe retrofits, is scheduled for 2014.

Nasa will use the two test results to improve rotorcraft performance and efficiency, in part by assessing the reliability of high performance, lightweight composite materials.