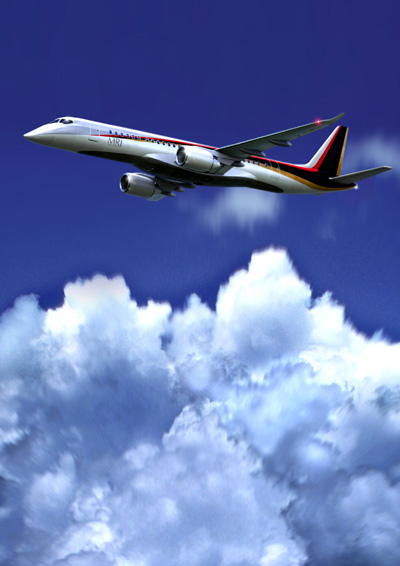 The delivery of the first MRJ aircraft has been postponed by more than three years to 2017.

The MRJ was originally scheduled to make its maiden flight by the end of this year, with the first delivery to Japan’s All Nippon Airways slated to take place between 2015 and 2016.

Mitsubishi Aircraft (MITAC) stated that the design and respective certification have taken greater resources than anticipated which, in turn, impacted component deliveries and aircraft fabrication.

The new schedules take into account the fulfilment of respective safety certification standards, the company said.

MITAC noted it has started the assembly of the first test airframes in preparation for respective ground and flight tests, adding that the customer support’s portfolio of services and providers are also taking shape.

The latest delay marks the third disruption to the MRJ programme since its launch in 2007.

In 2009, Mitsubishi postponed the first flight of MRJ jetliner from late 2011 to the second quarter of 2012, due to alterations to the design of the cabin and the wing box.

In April 2012, the programme suffered a setback for approximately a year-and-a-half after the company failed to document the engineering and production processes.

The 70 to 90-seat MRJ will be powered by Pratt & Whitney’s advanced PurePower PW1200G engine, which has been designed to reduce fuel consumption, noise and emissions by more than 50%, while offering reduced operating costs for airlines or operators.