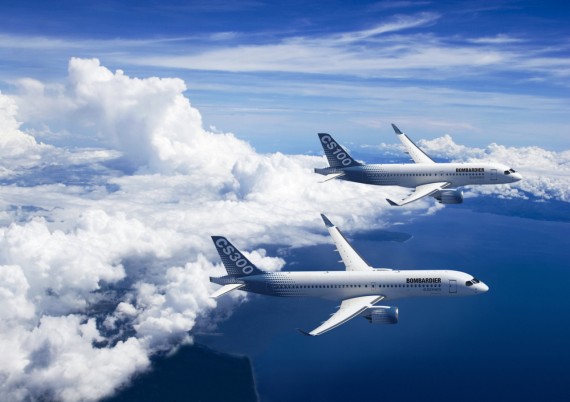 Air Canada is considering purchasing Bombardier’s new CSeries jetliner for the replacement of its ageing fleet of about 100 narrow-body aircraft.

The announcement was made at the opening ceremony of Air Canada’s new global operations centre (OC) in Brampton, Ontario.

Air Canada stated that it is carefully studying the CSeries as it plans to make a decision by the end of this year about the purchase of narrow-body jets.

Speaking to reporters, Air Canada president and chief executive Calin Rovinescu said: "Of course it hasn’t flown yet, but we like the CSeries based on what we’ve seen so far on paper."

Bombardier originally scheduled the maiden test flight of CSeries for the end of 2012; however, it pushed the scheduled date back by six months to June 2013, due to supplier delays in the delivery of components.

"Air Canada stated that it is carefully studying the CSeries as it plans to make a decision by the end of this year."

In June, the Canadian aircraft manufacturer shifted the timeline for the first flight to July 2013 due to upgrades of the aircraft software and final ground testing.

In July, Bombardier announced that due to a longer than expected system integration process, the first flight is set to take place the next few months.

The CSeries is anticipated to enter into commercial service in early 2015.

Launch of CSeries single-aisle jets is part of Bombardier’s plan to end the market domination of Boeing’s 737 and Airbus A320 aeroplanes.

Powered by Pratt & Whitney PurePower PW1500G engines, the CSeries jet family will feature 100 to 149 seats, are expected to offer 20% fuel savings compared with rival jets and a 15% operating cost advantage to airlines.

As of July, Bombardier logged 177 firm orders over its target to achieve at least 300 firm orders by the mid-2014.

Image: The CSeries is expected to enter into commercial service in early 2015. Photo courtesy of Bombardier.