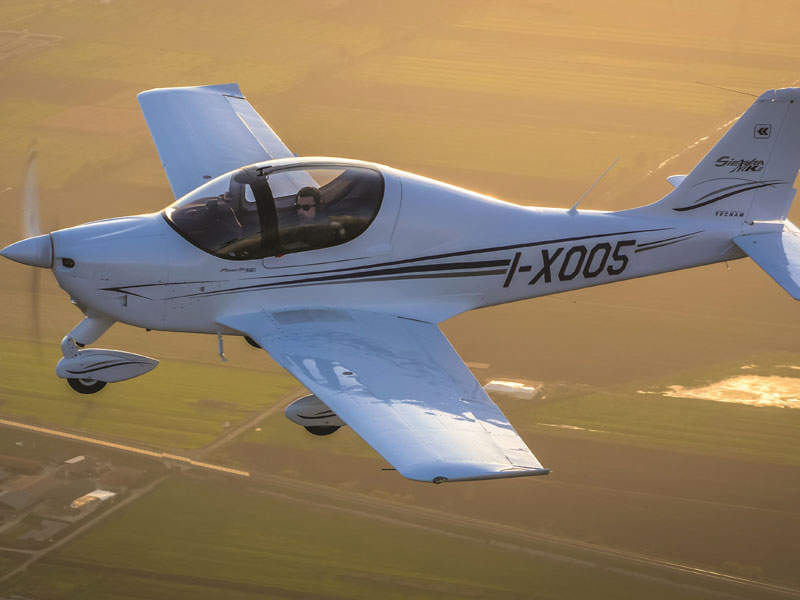 The P2002 Sierra MkII was introduced by Tecnam in December 2016. Credit: Tecnam. 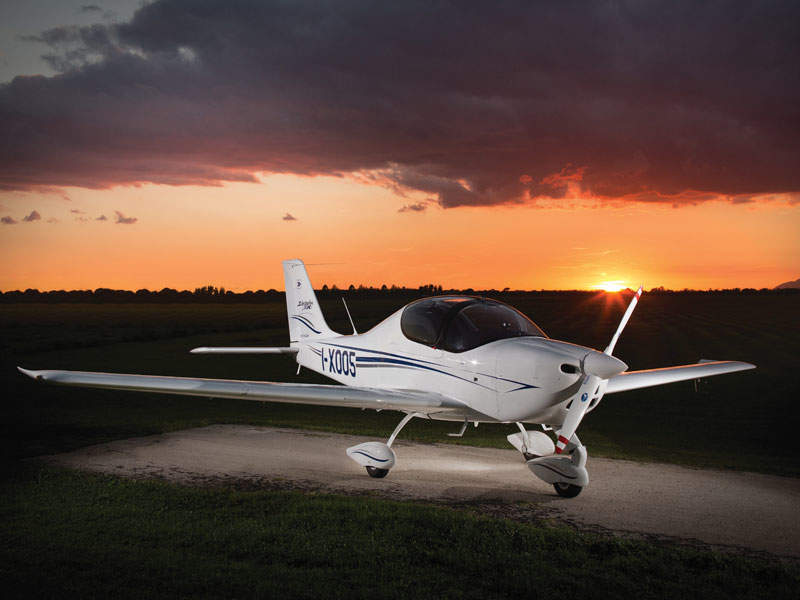 The aircraft is available in ultralight, LSA and experimental categories. Credit: Tecnam. 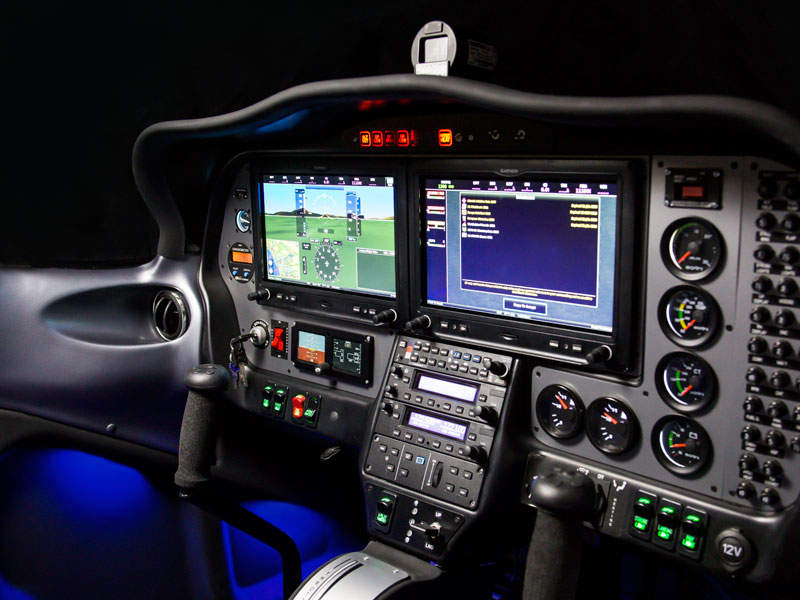 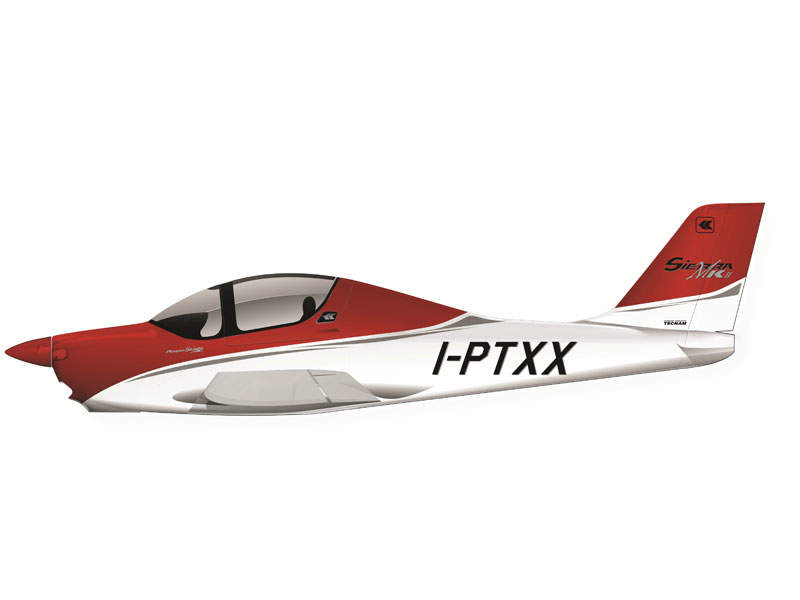 P2002 Sierra MkII, a single-engine low-wing aircraft, was introduced by Tecnam in December 2016. It is an updated and second-generation version of the P2002 Sierra aircraft.

The P2002 Sierra MkII is available in the ultra-light, US Light Sport Aircraft (LSA), and experimental categories. The first model of the aircraft, expected to be delivered to the US, was to be demonstrated at the US Sport Aviation Expo in Sebring Florida in January 2017.

The aircraft features a mix of aerodynamics, performance and structural efficiency. Its exterior is applied with a corrosion-resistant epoxy coating. The wing of the aircraft is manufactured using a light alloy combined with a single spar and full metal torsion box. The leading edges of the wings can be detached for repairs and to fit in fuel tanks.

The main landing gear of the aircraft is built with a light alloy spring, which can land on unimproved landing strips. The aircraft has a trailing link nose gear integrated with rubber shock absorber system. Its horizontal stabilator tail design offers hands-off stability with minimum drag.

The P2002 Sierra MkII features a redesigned sliding canopy with more headroom and 360° vision in the cockpit. The aircraft can be fitted with a range of equipment including basic analogue instruments for visual flight, a six-pack analogue with Garmin GPS, Dynon SkyView with two 10in displays, Garmin G3X with two 10.6in screens, and G3X night version with fully-backlit backup instrumentation.

“The first model of the aircraft, expected to be delivered to the US, was to be demonstrated at the US Sport Aviation Expo in Sebring Florida in January 2017.”

The aircraft features a spacious baggage compartment, which can carry up to 20kg (40lb) of weight. The interior of the cabin features newly-designed seats and seat rails.

The P2002 Sierra MkII aircraft is fitted with a Rotax 912ULS2 engine, which generates approximately 98hp of power. The engine drives a two-bladed, fixed-pitch propeller developed by Sensenich.

The aircraft has two fuel tanks of 55l each, consumes approximately 17l of fuel an hour, and uses mogas and avgas fuels. The time before overhaul is 2,000 hours.