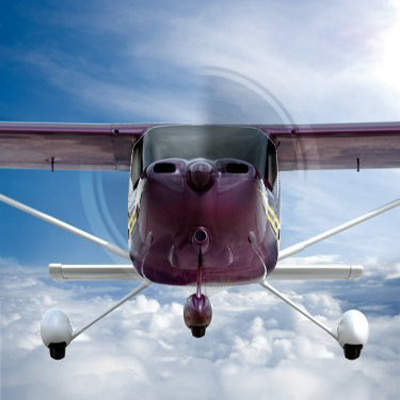 The first production Skycatcher flew for the first time on 1 May 2008. 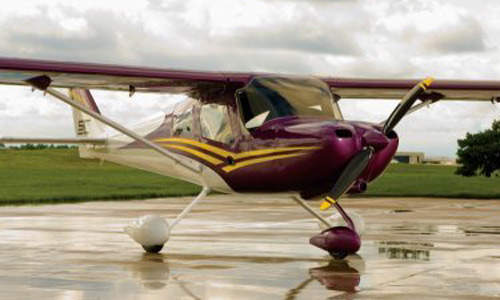 The Skycatcher will be assembled in China under partnership with Shenyang Aircraft Corporation. 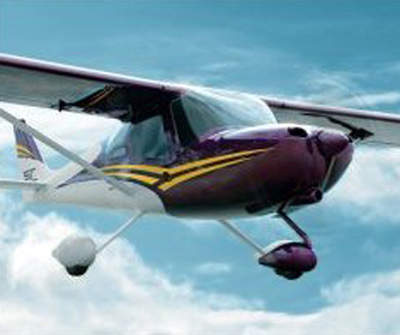 Cessna expects to produce 700 Skycatchers a year from 2009. 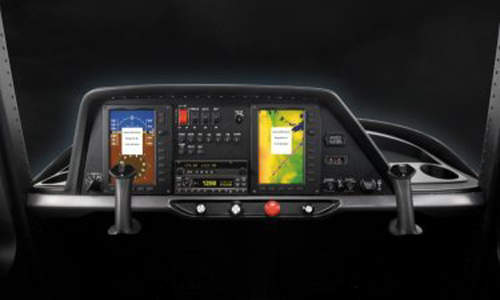 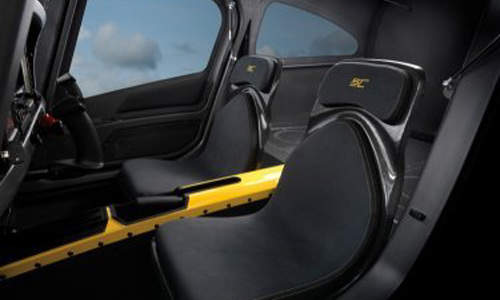 Cessna (a Textron company) first introduced its model 162 Skycatcher light sport aircraft (LSA) in July 2007 at the Experimental Aircraft Association’s Airventure 2007. The Skycatcher is an all-metal, single-engine piston, high-wing monoplane with a two-person capacity including the pilot.

The Skycatcher was first assembled in China under partnership with Shenyang Aircraft Corporation (SAC). SAC is a civilian and military aircraft manufacturer founded in 1951 and is a subsidiary of China Aviation Industry Corporation I (AVIC I). The Cessna 162 took its first flight at Shenyang Aircraft on 17 September 2009.

A non-conforming prototype of Cessna 162 crashed during its test flight in September 2008 in Kansas. After this, the company announced minor changes in the design. There was a second prototype crash in March 2009 in Kansas, prompting Cessna to review the design.

In June 2010, the American Institute of Aeronautics and Astronautics (AIAA) awarded the Piper General Aviation Award for 2010 to SkyCatcher 162 for its contribution to the advancement of general aviation.

Cessna ships raw materials, engines and avionics from the US to Shenyang. It provides on-site personnel to oversee assembly, quality assurance and technical support.

Once test flown and disassembled, the Skycatchers will be shipped to three authorised Cessna service stations in the US for reassembly and acceptance test flights.

A prototype Skycatcher made its first flight in March 2008. The first production model flew for the first time on 1 May 2008. The half-hour flight piloted by Cessna Engineering test pilot Dale Bleakney took off from the Cessna Aircraft Field Airport adjacent to McConnell Air Force Base. The flight included manoeuvres to evaluate the controllability and stability of the
Skycatcher.

The Skycatcher 162 is equipped per FAR 91.205 to meet both day and night VFR (visual flight rules) flight requirements and is designed and built to comply with the American Society for Testing and Materials International (ASTM) standards for LSA and meets the limitation and special certificate of airworthiness requirements for a light sport category aircraft as defined by the FAA in CFR (code of federal regulations) part 1.1 and CFR part 21.190. The Skycatcher received ASTM LSA approval in July 2009.

The wingspan of Skycatcher 162 is 9.14m and internal cabin width is 1.12m at shoulder height. The doors open by swinging upward. The aircraft’s structure is aluminium, with a fibreglass bonnet. It has a maximum gross take-off weight of 599kg and a standard empty weight of 378kg.

The wing is aluminum alloy. It has two spars connected by a strut. A custom-designed airfoil is incorporated and each wing has an integral fuel tank.

The aircraft has a fixed design horizontal tail with two elevators. The trim tab is installed on the right elevator instead on the rudder.
The interior of the Skycatcher 162 has two metal framed seats, LED overhead panel lighting, cabin door armrests, centre console containing map and general storage and 2.5ft³ baggage area.

After the crash of the first prototype, the Skycatcher 162 received a redesigned vertical stabiliser in late 2008. A new fin was installed to cover a greater area with lesser sweep than the original. The main design changes were made to reduce the weight of the aircraft. This was achieved through the change of the seat material from composite to aluminium.

After the crash of the second prototype in March 2009, the final production 162 was fixed with a thicker wing. Changes were also made to the tail to make it more resistant to spins.

In January 2010, Cessna declared that customer deliveries of the 162 would be delayed by six to ten months as modifications (made after the crashes) still needed to be incorporated. They include further spin testing, increase in the rudder surface area and decrease in the elevator and aileron travel.

Cessna delivered its first Skycatcher 162 to Sporty’s Pilot Shop in May 2010.

Orders for over 1,000 aircraft have been received, of which 300 are from European customers. The company planned to maintain a production rate of 300 to 400 a year from 2010. By the end of 2010, Cessna had delivered more than 30 Skycatchers. The company plans to deliver 150 aircraft by the end of 2011, some of which will feature the McCauley two-blade, fixed-pitch composite propeller.

In March 2011, Aeromil Pacific of Queensland received the first international delivery of the Skycatcher.

“The Skycatcher is an all-metal, single-engine piston, high-wing monoplane with a two-person capacity.”

Primary flight and engine control is displayed by the Garmin G300 avionics system in a split screen format; a Garmin SL40 com radio, Garmin GTX327 mode C transponder, and a 121.5Mhz ELT (emergency locator transmitter) will be standard equipment; a TruTrak SkyPilot by TruTrak Flight Systems can be fitted at the time of purchase or as an after-market option.

The fuselage is mainly made of aluminium alloy materials. The frames and stringers on the semi-monocoque structure are covered by aluminium sheet. A two-way entry allows access to both the pilot and the passenger.

The 1.70m³ Skycatcher cabin has one pilot seat and one passenger seat; both seats are forward hinged. The cabin is accessed via a 0.84m-high by 0.65m-wide door; there is a 0.35m³ luggage area behind the seats that can be accessed by rotating the seats forward.

The landing gear gets the required shock absorption capability through high strength, tapered steel tubes. The main wheel is fitted with toe actuated disc brakes and differential braking is used for nose wheel steering. Both the cockpit seats are installed with toe brakes.

The Skycatcher is capable of cruise speed as high as 219km/h, with a maximum range of 870km.