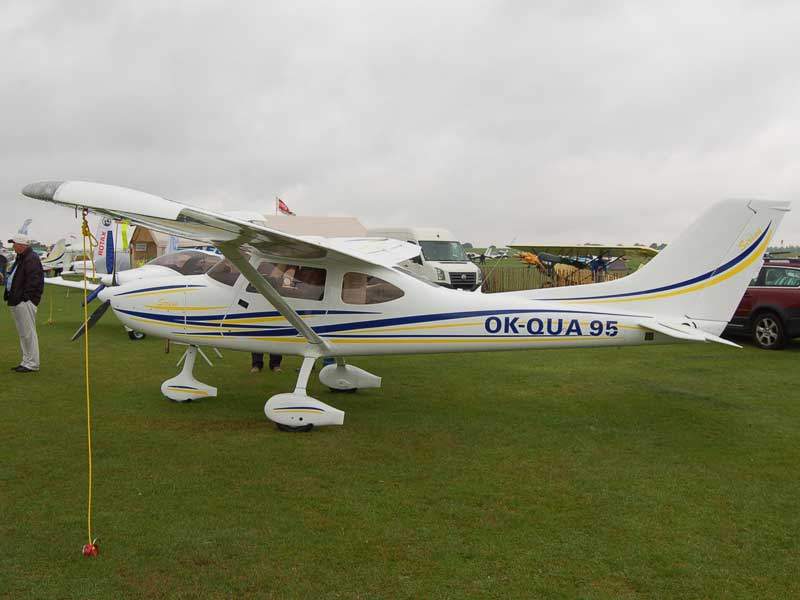 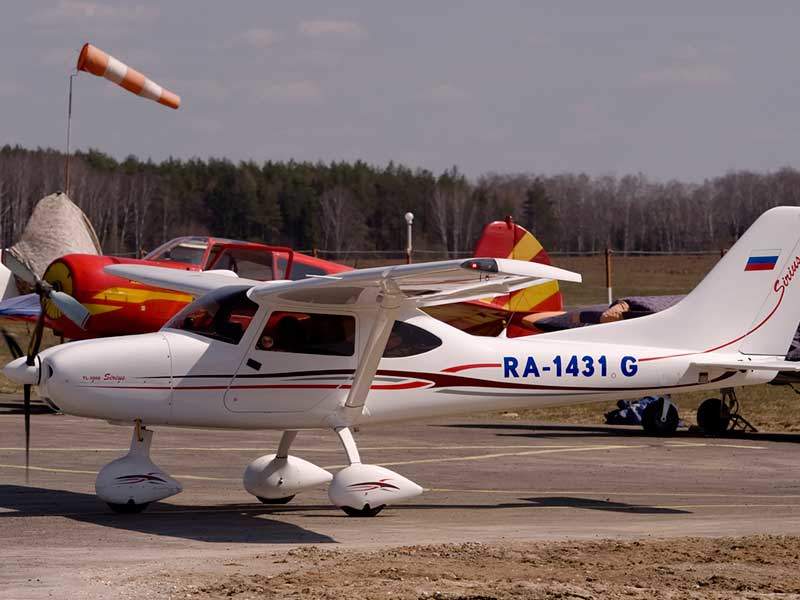 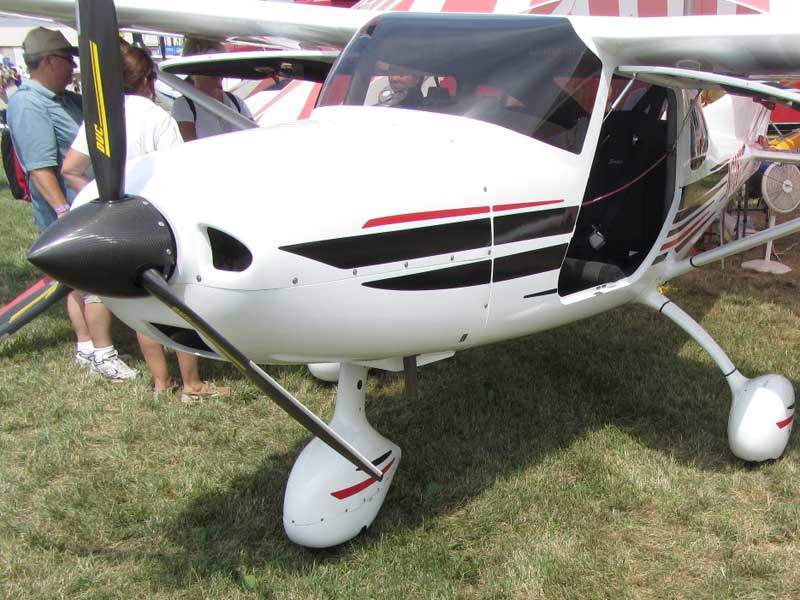 Sirius TL-3000 is a two-seat ultra-light aircraft developed by TL Ultralight. The first flight of the aircraft was completed in May 2008 and production began in 2010. More than 100 Sirius TL-3000 aircraft were sold by 2015.

The aircraft is designed to be suitable for flying schools and is available in both the European ultra-light and US light sport aircraft (LSA) categories.

TL Ultralight introduced a popular variant of Sirius TL-3000 aircraft with an aerial camera mounted underneath its fuselage in April 2016.

The LSA features high-wing design and is constructed with composite-reinforced epoxy structures. It includes a rectangular wing with a trapezoid-shaped outer part. The landing gear of the aircraft features a steerable nose wheel and main wheels with brakes. It comes equipped with fixed horizontal and vertical stabilisers, effective flaps, and powerful elevator, rudder and aileron surfaces.

The glass-reinforced plastic (GRP) fibreglass used in the landing gear dampens impact and makes the aircraft forbearing in the event of hard landings. The aircraft has low vibration and a very low noise level of 58dbA.

The aircraft accommodates two passengers in side-by-side deluxe cushioned, body-contoured seats. The 1.13m-wide cabin features upward-opening doors, which are held in place by hydraulic struts. The cabin includes a large baggage compartment with a cargo volume of more than 14ft³.

The spacious glass cockpit offers generous space for the pilot and passenger. The flight deck features Garmin’s G3X Touch with bright, high-resolution touchscreen displays, which can easily be viewed even in direct sunlight.

The avionics features include 3D outside terrain viewing, mapping options and surrounding traffic information. It also includes dual yoke controls for the aileron and elevator, as well as the electric flaps.

“The aircraft is designed to be suitable for flying schools and is available in both the European ultra-light and US light sport aircraft (LSA) categories.”

The TL-3000 LSA can be powered by either a Rotax 912ULS (80hp), 912iS (100hp) or a 914 Turbo (115hp) four-cylinder and four-stroke engines. The engine is driven by a fixed or in-flight adjustable PowerMax propeller. The fuel tank has a capacity of 90l while the fuel consumption of the aircraft is 16.2l/h. The aircraft offers between six and seven hours of safe flight endurance.