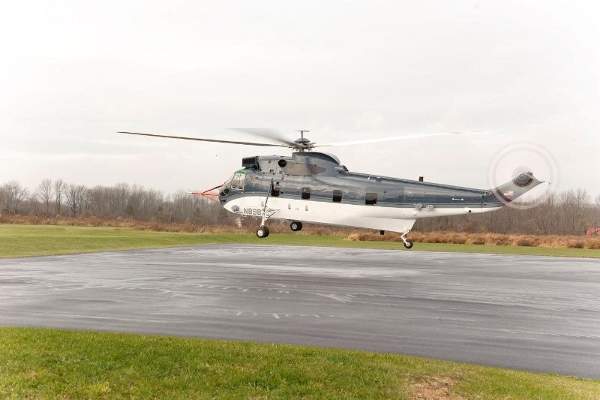 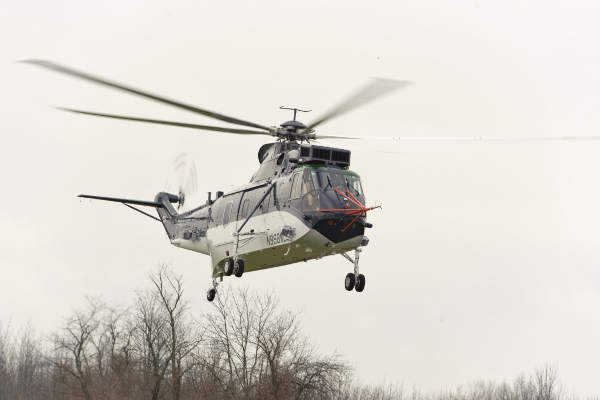 The S-61T modernisation and conversion programme was launched in 2010. Image: courtesy of Sikorsky Aircraft Corporation. 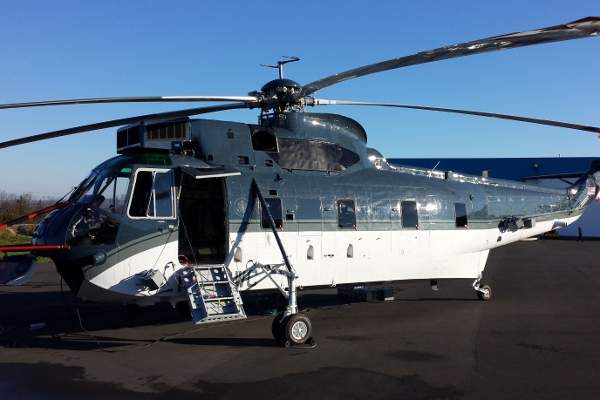 The structural modernisation of S-61T airframe was completed in May 2012. Image: courtesy of Sikorsky Aircraft Corporation. 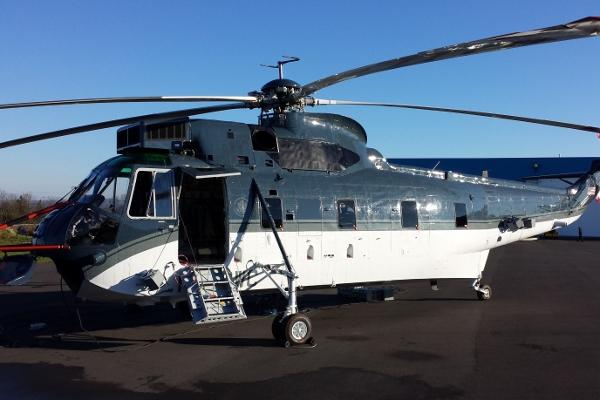 Modernised and converted from the decommissioned legacy aircraft, the Sikorsky S-61T helicopter is a civil variant of the popular SH-3 Sea King series. Known as an industry stalwart for more than five decades, the aircraft has been trusted by the US Navy, Air Force, Marine Corps and Coast Guard, as well as numerous international militaries.

Originally developed in 1959 by Sikorsky as an anti-submarine warfare helicopter for the US Navy, it first flew in November 1961. Since then, more than 1,400 of these helicopters have been produced for a large variety of both commercial and military missions.

The modernised S-61T can be outfitted to meet a wide variety of requirements and is boasted of providing best-in-class value for a mid-size, multi-mission helicopter.

The S-61T helicopter modernisation and conversion programme was launched in 2010, and is jointly managed by Sikorsky Aircraft Corporation and Carson Helicopters.

The US Department of State (DoS) signed a five-year indefinite-delivery indefinite-quantity (IDIQ) agreement in 2010 with Sikorsky to purchase up to 110 refurbished and modernised S-61aircraft.

Orders and deliveries of S-61T helicopter

Its first flight test with an integrated glass cockpit and enhanced performance capabilities was completed in November 2013. The DoS’s latest order includes 13 S-61T helicopters for use in worldwide passenger and cargo transport missions. Completion of the deliveries is expected by the end of 2014.

"The helicopter is equipped with defensive systems for use in dangerous areas, and features a 6,000lb. capacity cargo hook."

In addition, the modernised S-61T has a state-of-the-art glass cockpit and all new electrical wiring and is compliant with the latest design practices, and modern redundancy requirements are addressed throughout the aircraft.

The helicopter is equipped with defensive systems for use in dangerous areas, and features a 6,000lb. capacity cargo hook.

The helicopter cabin offers seating for 15 passengers and two crew members. The aircraft can be customised for command and control, medical evacuation, and quick reaction or other security force missions.

Cockpit and avionics of the modernised S-61T helicopter

"The helicopter features a fully modernised glass cockpit fitted with an advanced avionics suite that reduces the pilot workload."

The helicopter can take off and land at 12,000ft above sea level. It has a maximum range of 480nm.