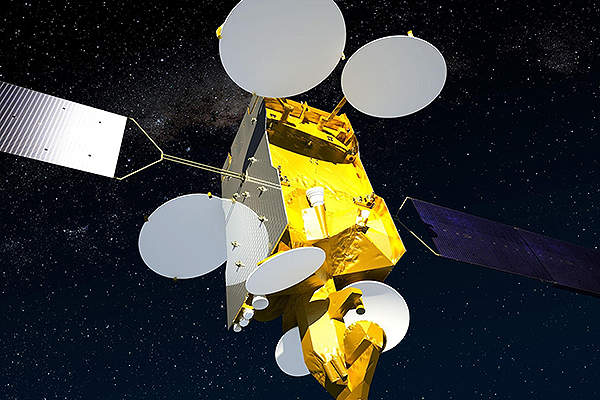 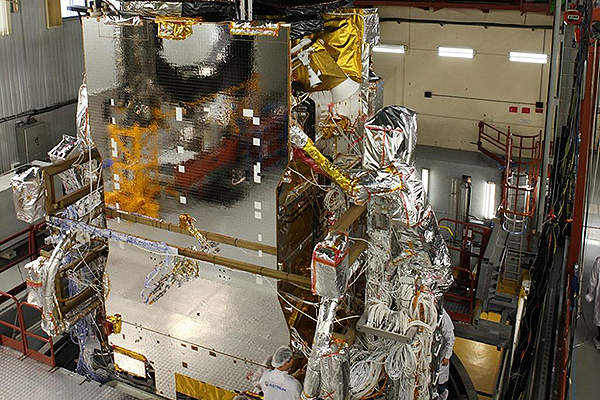 The SES-6 satellite is designed and manufactured by Astrium. Courtesy of: SES - www.ses.com. 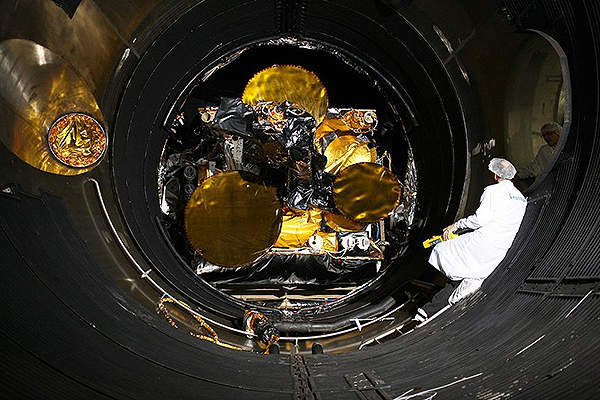 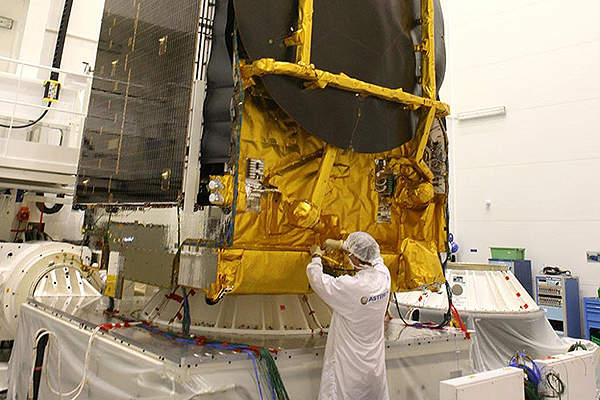 The satellite has 43 C-band and 48 Ku-band transponders. Courtesy of: SES - www.ses.com. 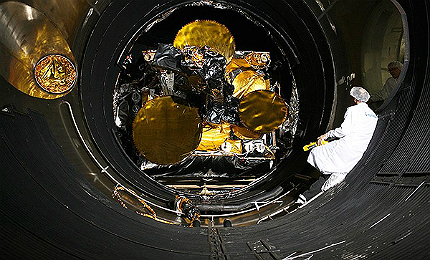 The SES-6 communication satellite is designed and manufactured by Astrium, for the European satellite operator SES. The satellite was launched into geostationary transfer orbit (GTO) on 3 June 2013.

It will be placed at 319.5° East longitude orbital position and will replace NSS-806 satellite.

Astrium designed and manufactured the SES-6 satellite at its facility in Toulouse, France.

The satellite has a launch mass of about 6,100kg. It will have a wingspan of 40m once its solar arrays are deployed in orbit. The satellite is designed for a life span of 15 years.

SES-6 was transported to Baikonur, Kazakhstan, in May 2013, for further tests and final integration before the launch.

"Astrium designed and manufactured the SES-6 satellite at its facility in Toulouse, France."

The satellite is based on Eurostar E3000 platform developed by Astrium. The satellite bus used chemical, bi-propellant propulsion system for orbit raising and on-station manoeuvres. It accommodates more than 100 transponders with a large number of antennas. It has a payload power range between 4kW and 14kW.

The SES-6 satellite is the sixth Eurostar satellite in the SES fleet, following the successful launch of ASTRA 2F in September 2012. Three more SES satellites are being developed with Eurostar E3000 platform.

The satellite was launched aboard the Proton Breeze M rocket in June 2013. The rocket was manufactured by Khrunichev Research and Production Space Centre of Moscow. The satellite launch services were provided by International Launch Services (ILS).

The Proton booster, which is used for launching the satellite, has 7.4m diameter in the first stage and 4.1m diameter in second and third stages. The height of the booster in the three stages will be 42.3m. The satellite launch operations were carried out at Baikonur Cosmodrome launch Pad 39 in Kazakhstan.

The satellite has 43 C-band and 48 Ku-band transponders. It also has five steerable Ku-band beams, which include four beams for the Americas and one beam covering the Atlantic Ocean region.

The satellite will provide the next generation broadcast services which will include high definition (HD) video distribution and mobile services for North and Latin America, Europe and the Atlantic Ocean.

The satellite will also provide capacity expansion and will further support HD and channel growth in Latin American region.

The initial satellite launch and early orbit phase operations of the SES-6 will be conducted from the Astrium spacecraft control centre, which is located at Toulouse in France. The entire ASTRA fleet satellites are controlled and monitored from SES’s ground station headquarters located at Betzdorf in Luxembourg.