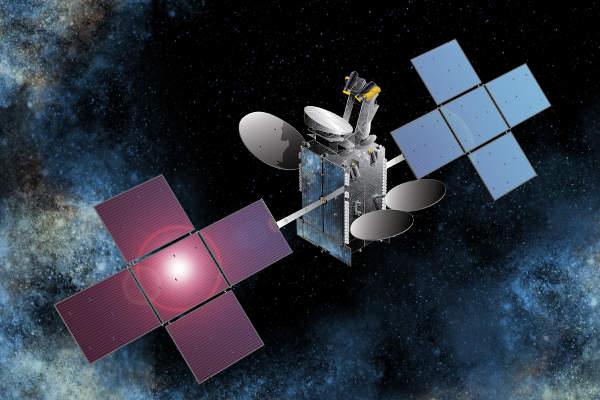 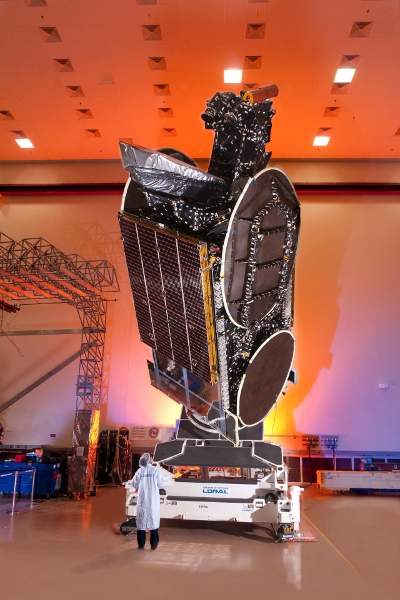 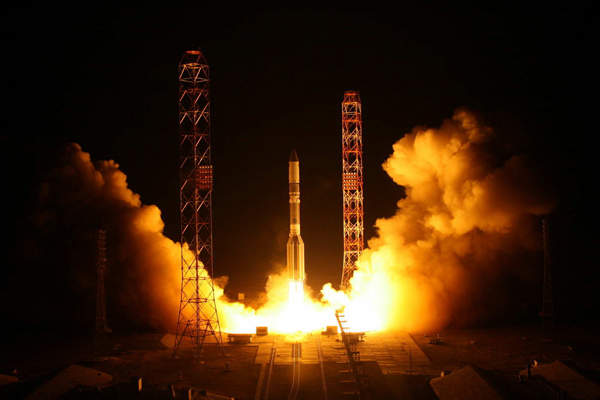 Satmex 8 was launched into geostationary transfer orbit in March 2013. Image courtesy of Khrunichev. 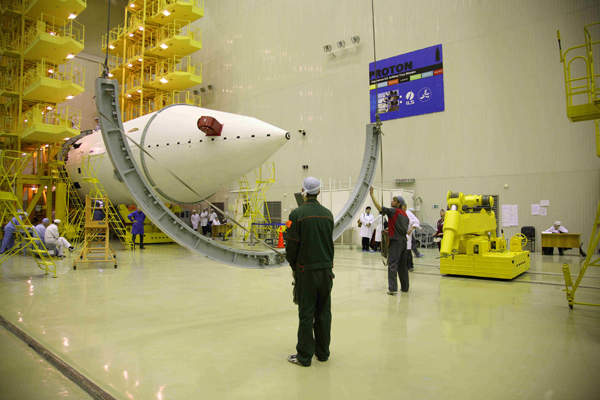 Satmex 8 being integrated with the Proton Breeze M rocket for its launch into space. Image courtesy of Khrunichev. 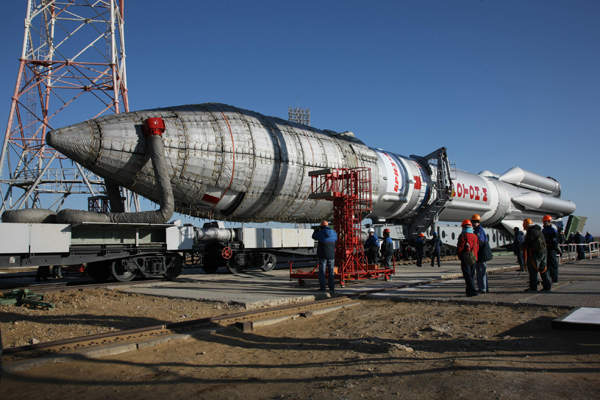 The Proton M Breeze launched Satmex 8 into space from the Baikonur Cosmodrome in Kazakhstan. Image courtesy of Khrunichev. 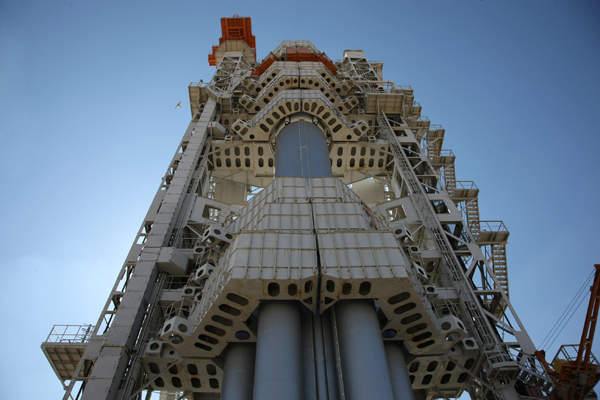 Proton-M rocket with Satmex 8 at launch pad 39 located at the Baikonur Cosmodrome. Image courtesy of Khrunichev. 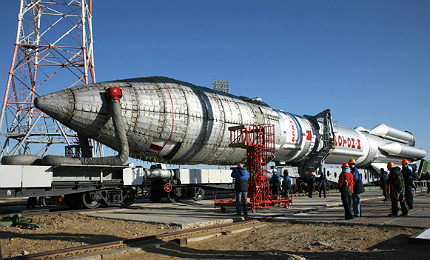 Satmex 8 communication satellite was launched into geostationary transfer orbit (GTO) in March 2013. It will provide video content and distribution, broadband services and cellular backhaul services to countries located in North, South and Central Americas. It is currently undergoing post-launch manoeuvring into geosynchronous orbit.

The satellite is owned and operated by Satélites Mexicanos (Satmex). It will be placed at orbital position 116.8 degrees west longitude and will replace the Satmex 5 satellite, which was launched in December 1998.

Satmex plans to launch Satmex 7, another satellite of its fleet, in early 2015 from Cape Canaveral in Florida.

Design and development by Space Systems/Loral

"The satellite was designed and developed at SSL’s Palo Alto facility located in California."

The satellite was based on the LS1300 platform, which was manufactured by SSL. It has a strong structure with efficient subsystems and reliable solar arrays. It was also equipped with highly-efficient command and control subsystems. The bus can accommodate up to 150 transponders with power capabilities ranging between five and 25kW. It was first introduced in the mid-1980s.

The satellite has 64 transponders, including 24 C-band and 41.5 Ku-band transponders rated at 36MHz. The satellite beams provide video, audio, broadband and data services to more than 50 nations spreading across North, South and Central American regions. It provides fixed satellite services to the US, Argentina, Caribbean, Latin America and major cities of Brazil.

"Satmex plans to launch Satmex 7, another satellite of its fleet, in early 2015 from Cape Canaveral in Florida."

The satellite also improves the services related to cellular backhaul and distance learning. Satmex provides more than 90% of the fixed satellite transmission services to the Americas.

Satmex 8 was transported to the Baikonur Cosmodrome in November 2012. The pre-launch preparations for the satellite were completed in December 2012.

The satellite was launched aboard the Proton-M/Briz-M rocket, from launch pad 39 located at the Cosmodrome in March 2013. The launch services were provided by International Launch Services (ILS).

The launch vehicle was manufactured by Khrunichev in Russia. It is 53m high and 7.3m in diameter, and equipped with two photon engines.

Satmex 8 satellite will be controlled form the ground control station located at Hermosillo, which provided services to the Satmex 5 satellite.

Satmex has number of control centres located in Mexico City and in Hermosillo, Sonora for controlling its satellite fleet. The ground control stations monitor and verify the signals sent from the satellites.

MEXSAT Bicentenario, launched through the Arian 5 ECA rocket in December 2012, is the first satellite in the series of three MEXSAT satellites and the only Fixed Satellite Services (FSS) provider among the three units ordered by the Mexican Secretariat of Communications and Transport (SCT).

SES-8 is a medium size communication satellite expected to be launched into geostationary transfer orbit (GTO) in September 2013.