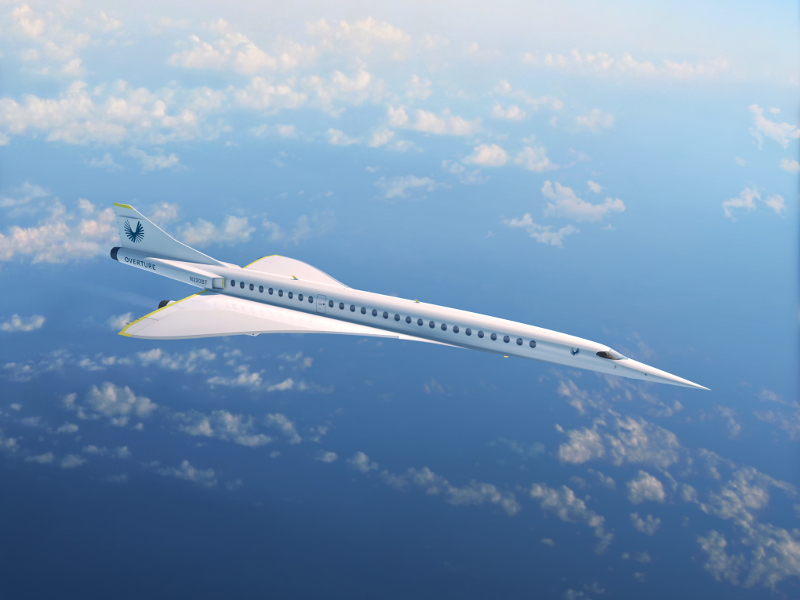 Overture will be the fastest commercial jet upon its introduction. Credit: Boom Technology. 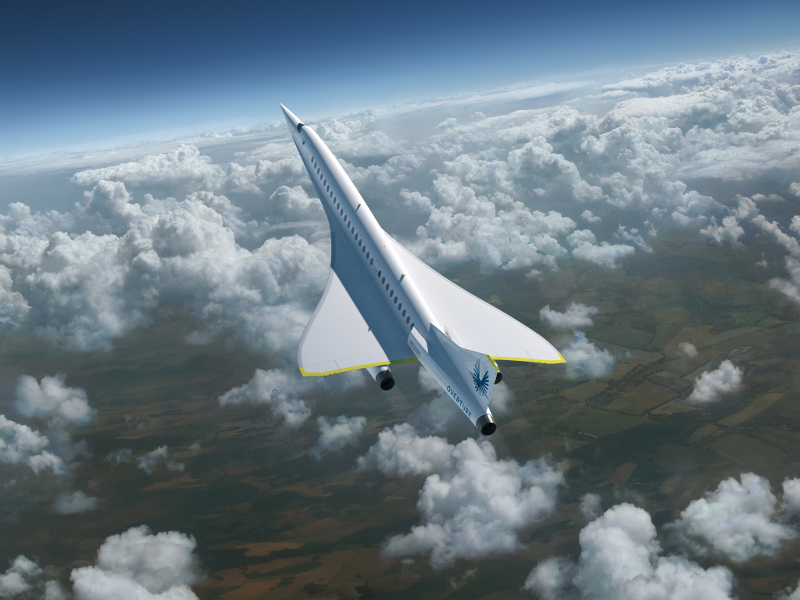 The passenger capacity of Overture is estimated to be between 55 and 75. Credit: Boom Technology. 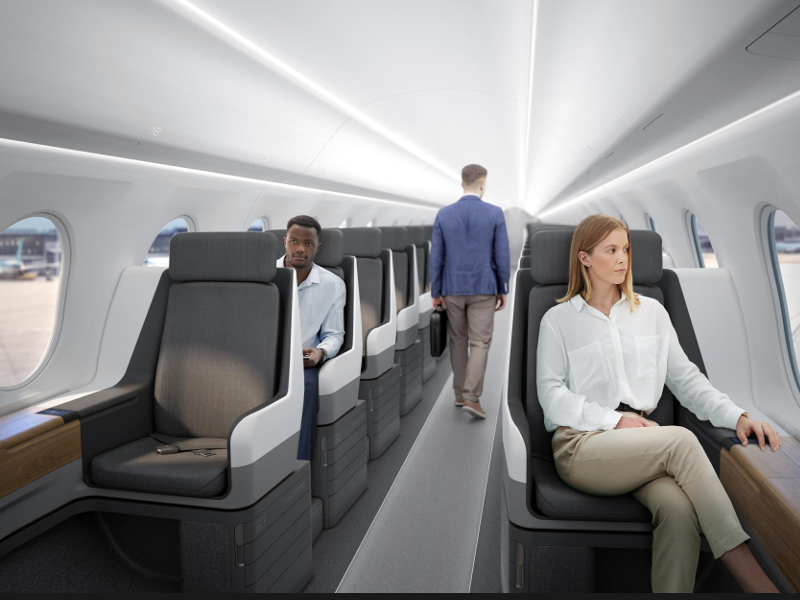 Overture is a commercial supersonic aircraft being developed by Boom Technology, an aviation start-up company based in Colorado, US.

The aircraft is intended to offer affordable supersonic flights on transoceanic routes at current business class, long-haul prices. It will be the fastest aircraft in the commercial market when it enters the field in 2021.

Boom Technology is currently developing XB-1, the one-third scale demonstrator of Overture. The aircraft is due for release in December 2019, while its first supersonic flight is scheduled for 2020. The roll-out was announced at last month’s Paris Air Show.

Construction of XB-1 demonstrator aircraft commenced at the start of 2019. The aircraft will provide an understanding of what is needed to reach the standard required to perform a safe supersonic flight.

The demonstrator aircraft, also known as Baby Boom, is of composite construction. The twin-seater aircraft is powered by three GE J85-15 single-shaft turbojet engines, which deliver a speed of 2.2 Mach.

The intake of XB-1 features software-operated variable compressor ramps allowing consistent airflow to the engine during different stages of flight.

XB-1 will undergo taxi, climb, subsonic and landing tests upon its roll-out. The simultaneous development of Overture will help with the integration of technological improvements based on the XB-1 test data.

The Overture supersonic commercial aircraft will be equipped with a superior propulsion system, reliable material and advanced technology to offer quieter, more fuel-efficient and less expensive flights than its previous supersonic aircraft.

“The aircraft will accommodate between 55 and 75 passengers, along with two pilots and four cabin crew.”

The aircraft will have swept-back delta-shaped wings, an extended nose cone and tricycle landing gear. Its fuselage will be made of carbon fibre composite material featuring large windows.

It will be fitted with advanced flight control actuators and a high-bandwidth telemetry system to ensure safe operation.

The length of Overture will be 51.8m, while its wingspan will be 18m. The supersonic aircraft is smaller than Concorde, which was the first commercial supersonic jet.

Each seat is designed to offer comfort with a personal window view and direct access to the aisle. Large, individual high-definition screens, a dining rack and space for books and electronic devices are among the added extras included to enhance the supersonic flight experience.

The aircraft will accommodate between 55 and 75 passengers, along with two pilots and four cabin crew. Its designs have allocated space for two lavatories.

The Overture supersonic aircraft will be powered by three turboprop engines, which includes two that will be mounted under each wing, while the third engine will be fitted at the end of the fuselage.

The demonstrator XB-1’s GE J85-15 turbojet is tested with alternative fuel to achieve eco-friendly low carbon emissions, allowing for the use of low carbon jet biofuel for the Overture.

The software-controlled variable intake adjusts to allow the required amount of air to the combustion chamber and bypassing air for cooling.

The Overture commercial supersonic aircraft can reach cruise speeds of 2.2 Mach (2,335km/h) and cruise at altitudes of 60,000ft.

The aircraft can perform a balanced take-off at a length of 3,048m, while its maximum flight distance is 8,334km.

Chinese travel service provider Ctrip.com International (Ctrip) made a strategic investment in Boom in April 2018. Boom will offer between 10 and 15 seats for Ctrip customers to fly on some of Overture’s initial commercial flights.

Dassault Systèmes was awarded a contract in May to develop 3DEXPERIENCE software for Overture.

JPA Design will offer its expertise in cabin interior design for Overture under a contractual agreement signed with Boom last month.

Prometheus Fuels will supply Prometheus fuel for the XB-1 demonstrator during its flight test programme.