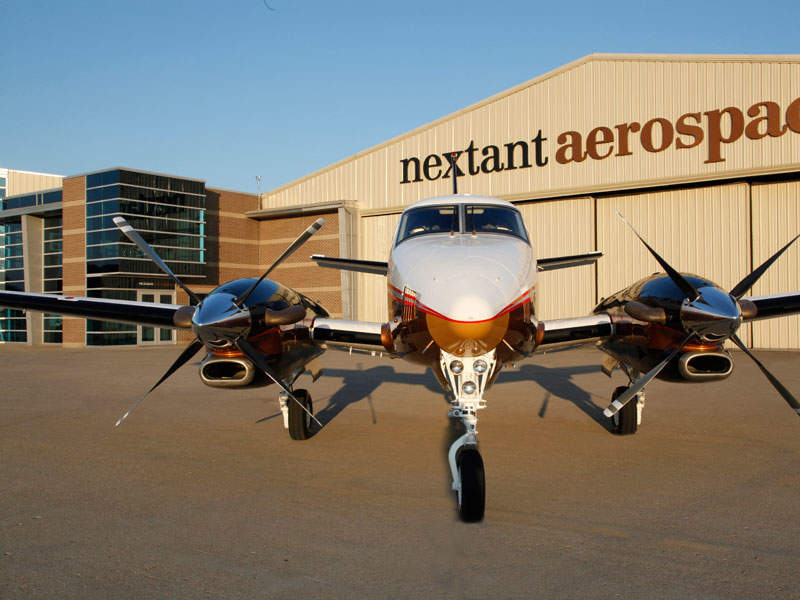 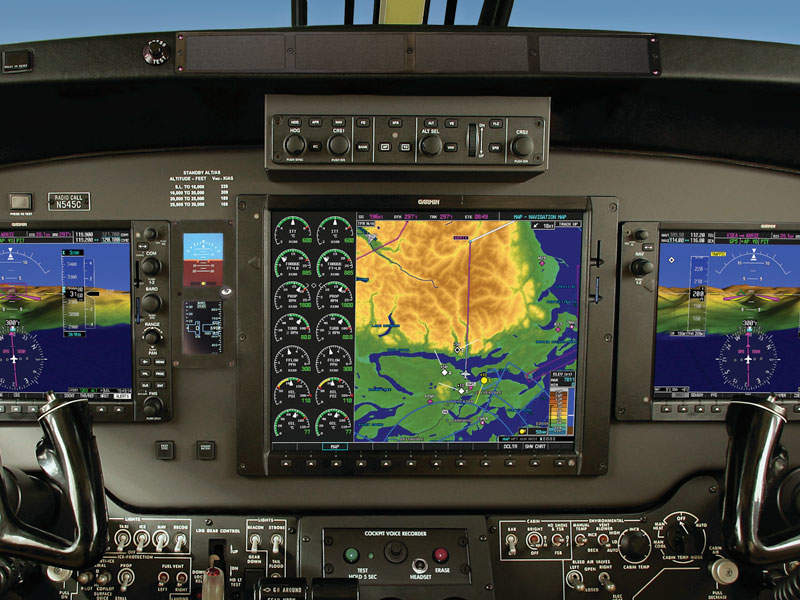 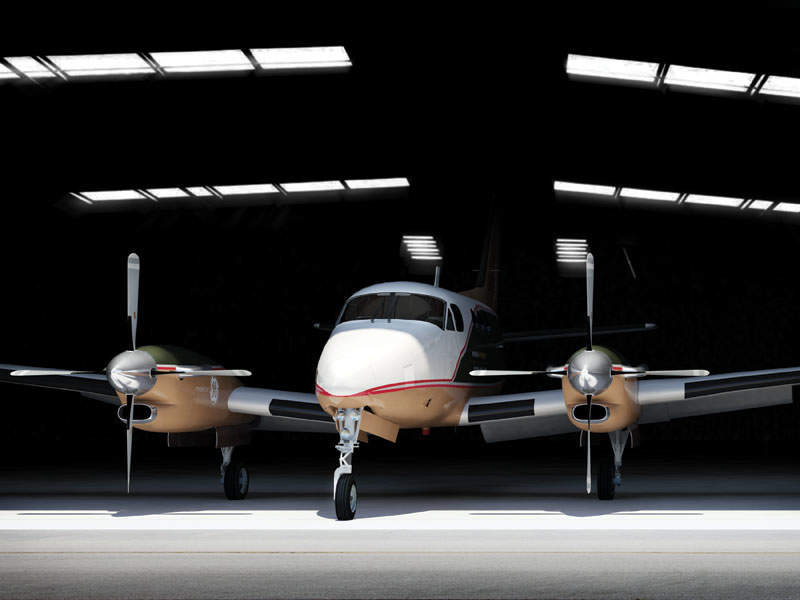 The Nextant G90XT® aircraft is assembled at Nextant’s facility located in Cleveland, Ohio, US. Image: courtesy of Nextant Aerospace, a Directional Capital Company. 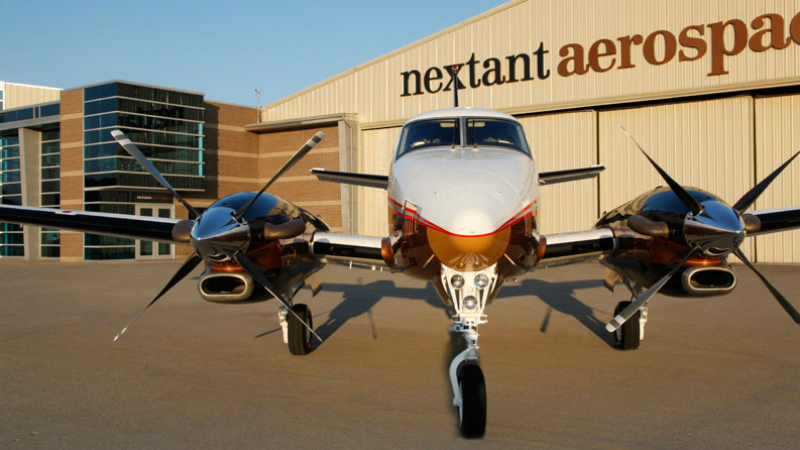 The first flight tests of the aircraft were completed four times for a total of approximately ten flight hours in October 2016.

Nextant G90XT® obtained primary certification from the US Federal Aviation Administration (FAA) in November 2015. The final type certifications for the electronic engine and propeller control (EEPC) systems from the European Aviation Safety Agency (EASA) and FAA are expected to be obtained by the end of 2016.

Deliveries of the aircraft are expected to commence in the first quarter of 2017.

The Nextant G90XT® aircraft is remanufactured based on Beechcraft King Air C90A airframe. It is constructed and assembled at Nextant’s facility located in Cleveland, Ohio.

The aircraft can be configured for a wide range of operations including executive or VIP, mixed passenger, cargo utility, and air ambulance missions.

“The aircraft can be configured for a wide range of operations including executive or VIP, mixed passenger, cargo utility, and air ambulance missions.”

It has a digitally-controlled pressurisation system connected directly to the flight management system (FMS).

The cockpit is fitted with new aircraft avionics system including all-new electronic engine control (EEC), full auto-start capability, as well as direct interface, which can help in reducing the pilot work load.

The EEC allows single lever power control of both the engine and the propeller. The avionics also include Garmin GFC700 autopilot and synthetic vision, and Raisbeck aft strakes and wing lockers.

The cabin is facilitated with vapour-cycle air-conditioning system with mounting evaporators. The noise levels in the cabin are lower than 9.5dB.

The aircraft is powered by GE H75 turboprop engines, which generate a power of 550shp and can operate at higher temperatures and pressures. The engines provide 10% improvement in specific fuel consumption (SFC) and achieve an additional 23kt of speed compared to the existing aircraft due to the thermodynamic potential of its core.