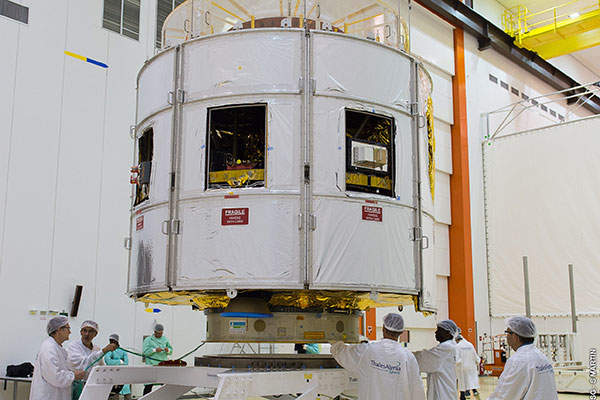 The MSG-4 satellite is scheduled to be launched on 8 July 2015. Credit: EUMETSAT. 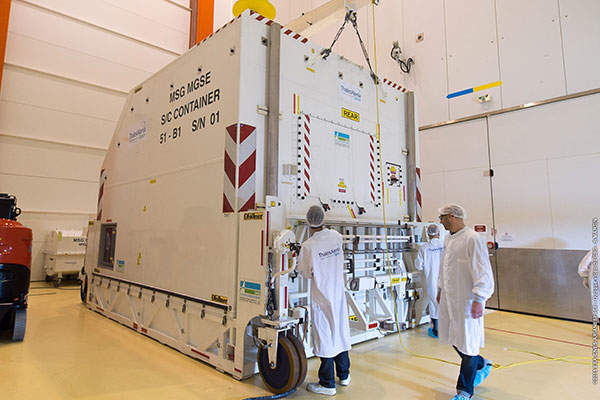 MSG-4 is the fourth in the MSG series of satellites. Credit: EUMETSAT. 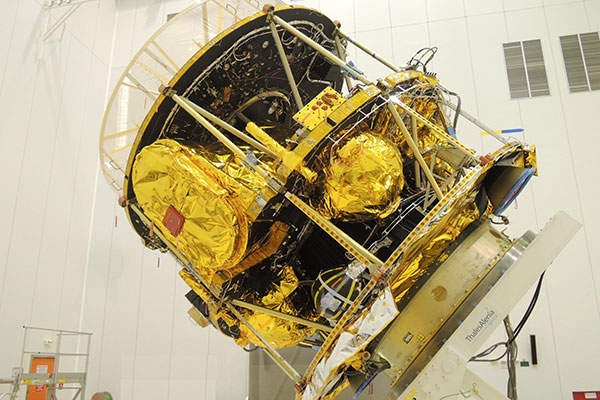 The satellite will be located at 3.4° west geostationary orbital position. Credit: EUMETSAT. 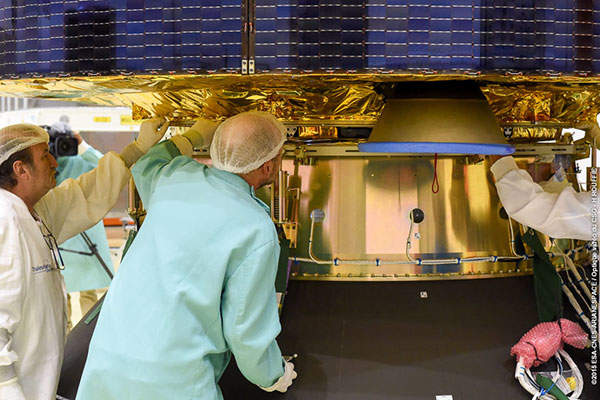 The satellite was developed by EUMETSAT in close co-operation with European Space Agency (ESA). Credit: EUMETSAT. 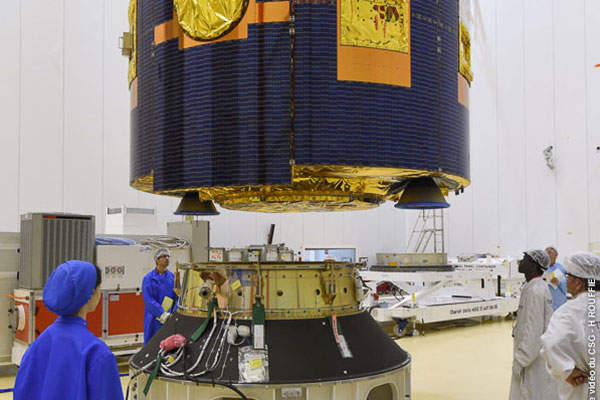 The integration of MSG-4 satellite was completed at Thales Alenia Space's Cannes plant on the French Riviera. Credit: EUMETSAT. 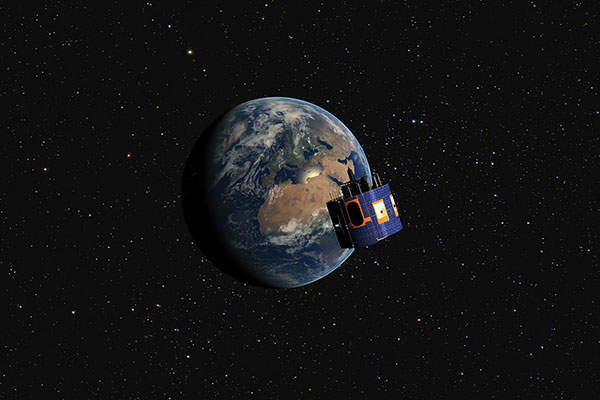 The MSG-4 satellite will provide meteorological data and monitor the climate across Europe. Credit: EUMETSAT.

MSG-4 (Meteosat-11), the last meteorological observation satellite in the meteosat second generation (MSG) series, is scheduled to be launched into the geostationary earth orbit (GEO) from the European Space Port in Kourou, French Guiana, in July 2015.

The satellite will provide meteorological data, as well as monitoring the climate across Europe until 2020. It will be placed at 3.4° west geostationary orbital position, which is 36,000km away from the Earth.

The new satellite will bridge the gap between the Meteosat-10, launched in 2012, and the initial Meteosat Third Generation (MTG) satellites, which are expected to be launched in 2019 and 2021.

ESA managed the construction, whereas EUMETSAT was responsible for the financing, launching and operation of the satellite. The design and manufacturing services of the MSG-4 satellite were provided by Thales Alenia Space, while the ground segment was developed by EUMETSAT.

The MSG-4 satellite has a height of 3.7m and a diameter of 3.2m. Its launch mass is 2,000kg and designed lifespan is seven years.

Final system validation tests for the MSG-4 were completed in February 2015. The satellite was shipped to the Guiana Space Centre located in Kourou, French Guiana, in April and prepared for launch on 8 July.

The satellite will be renamed as Meteosat-11 upon commissioning. The commissioning is expected to take approximately six months immediately after launch, prior to its in-orbit storage.

SEVIRI, an imaging instrument from Astrium, includes a telescope and scan assembly (TSA), a focal plane and cooler assembly (FPCA), and an electronic unit assembly (EUA). It can provide image data in four visible and near-infra-red (VNIR) channels and eight infra-red (IR) channels as well as scan the Earth’s full disk every 15 minutes in 12 spectral wavelengths.

GERB is a visible-infrared radiometer, which can measure both the total radiation and the amount of solar radiation reflected back into space. It can calculate the thermal infrared radiation discharged by the Earth. It can also help to better understand the climate processes.

The SARR transponder aboard the satellite can constantly monitor the Earth’s disc in addition to relaying distress signals from emergency beacons within the MSG coverage zone in Europe, Africa and the Atlantic Ocean.

“The satellite will be launched aboard Ariane 5 ECA flight VA224 from the Guiana Space Centre.”

The MCP subsystem includes antennae and transponders, which are necessary for fulfilling the communication needs of the MSG mission. It acquires raw data from SEVIRI and GERB instruments and delivers it through housekeeping telemetry (HKTM).

The TT&C subsystem can be used for receiving and demodulating tele-commands, as well as transmitting status and data in the form of spacecraft telemetry. It can also transfer the ranging signals to and from the MSG ground stations.

Launch vehicle for the MSG-4 satellite

The satellite will be launched aboard Ariane 5 ECA flight VA224 from the Guiana Space Centre. The launch operations will be carried out by Arianespace.

Ariane 5 ECA is a heavy-lift launcher powered by a cryogenic core stage, a solid booster stage and a cryogenic upper stage.