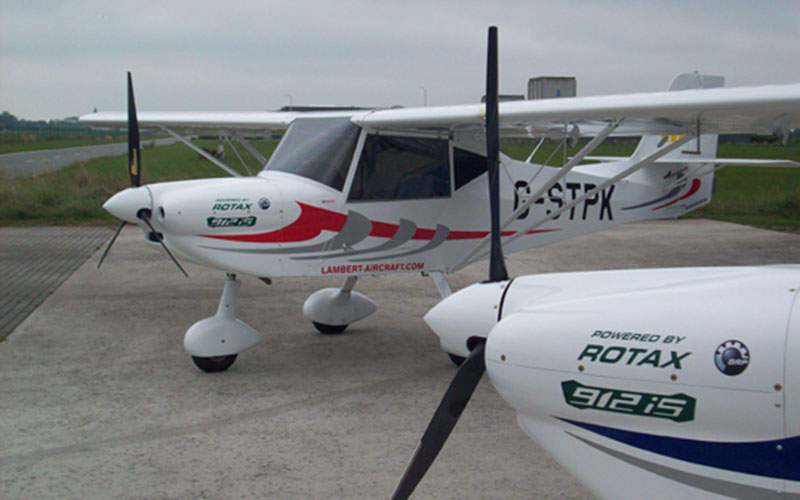 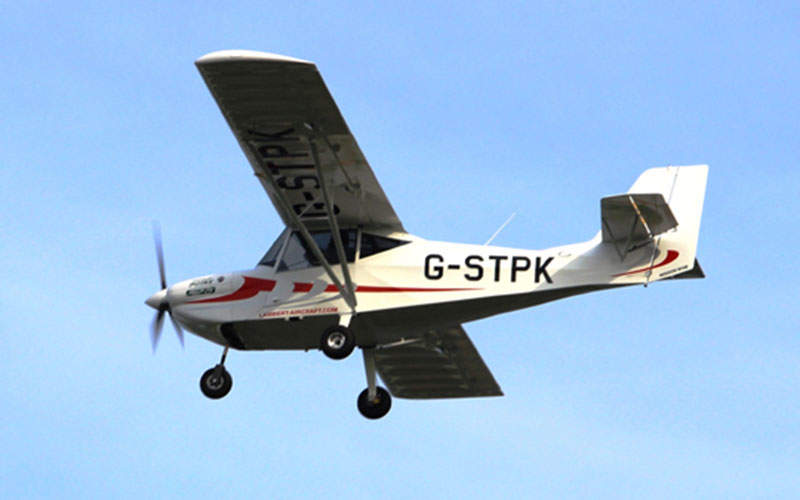 The maiden flight of the aircraft was completed in May 2014. Credit: Lambert Aircraft Engineering. 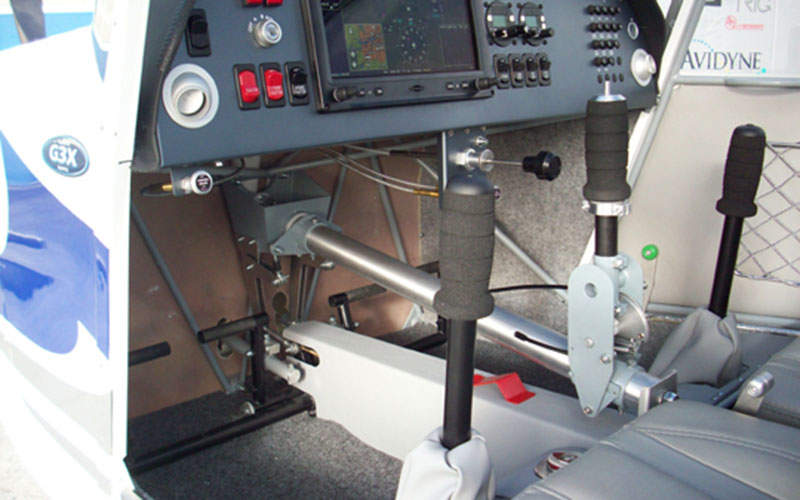 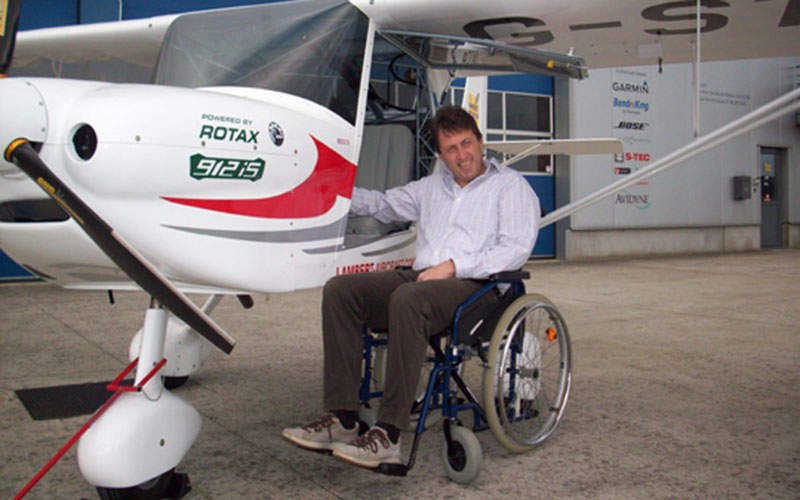 Mission M108 is a two-seater, single-engine aircraft designed and developed by Lambert Aircraft Engineering, an aircraft manufacturing company based in Belgium. The aircraft completed its first flight test at the Kortrijk-Wevelgem airfield in May 2014.

The aircraft received type certification and full permit to fly in January 2015, after the completion of eight months of testing and an evaluation phase by the department of Light Aircraft Association (LAA) of the UK Civil Aviation Authority.

The Mission M108 aircraft is constructed using a robust tube and fabric airframe. It features a standard emergency airframe parachute and is produced in two versions, namely nosewheel (NW) and tail dragger (TD).

The aircraft features wings that can be folded in less than five minutes by a single person. It can operate from very short farm strips (STOL) and includes a steerable nosewheel.

“The aircraft features wings that can be folded in less than five minutes by a single person.”

The aircraft accommodates two passengers with adjustable seats. The cabin is spacious, with a width of 1.08m (43in), and includes a large baggage space with a capacity to take up to 40kg (90lbs) of weight. It includes two upward hinging doors for cabin access.

The aircraft comes with a standard glass cockpit that offers good visibility. It is fitted with a Garmin G3X flight display system with dual 7in display configuration and standard avionics, including audio panel and intercom, PS Engineering PMA4000, GPS/nav/com, GPS/com or GPS, Garmin GTN650, GTN635 or GTN625, mode S transponder, and GTX23ES.

Engine and performance details of the M108 light sport aircraft

The M108 light sport aircraft is powered by a single Rotax 912iS sport engine, which generates an output power of 73kW (100hp) at 5,800rpm. It has an engine displacement of 1,352cm³. The fuel capacity of the aircraft is 78l for the standard version and 110l for the long-range version. The fuel consumption range is 12 to 15 litres/h.