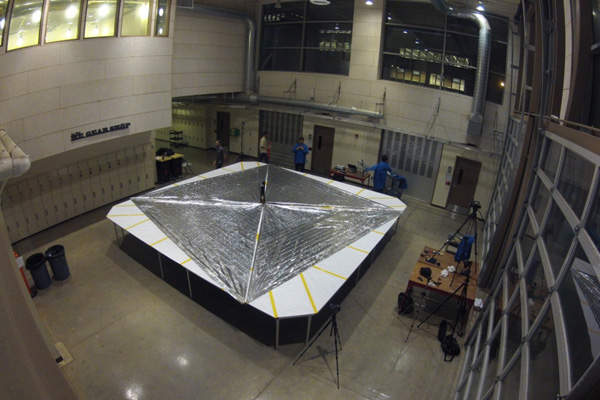 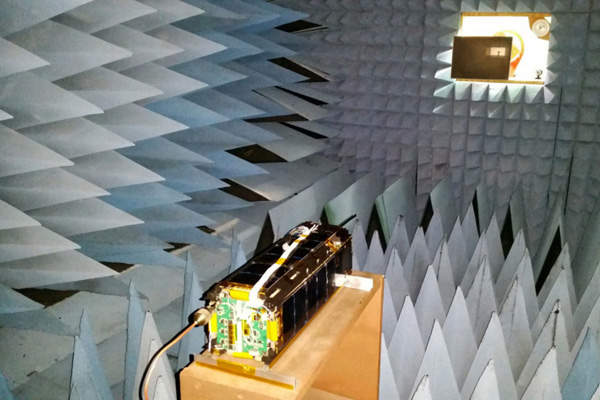 The spacecraft has a launch mass of 4.5kg. Credit: The Planetary Society. 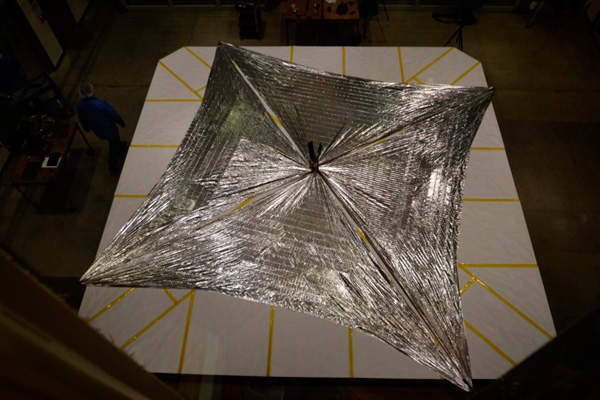 The solar sails of LightSail-1 are made of Mylar, a reflective polyester film. Credit: The Planetary Society. 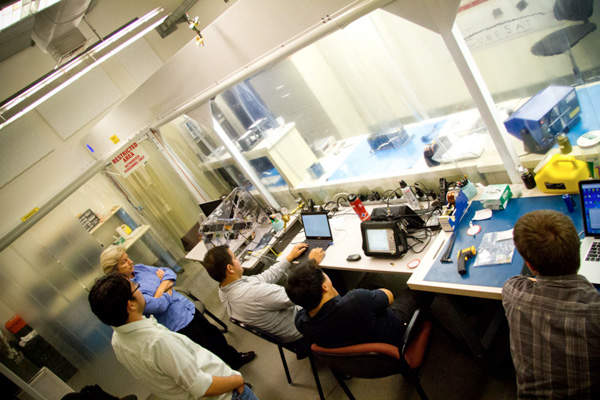 The critical design review of LightSail-1 was completed in June 2010. Credit: The Planetary Society. 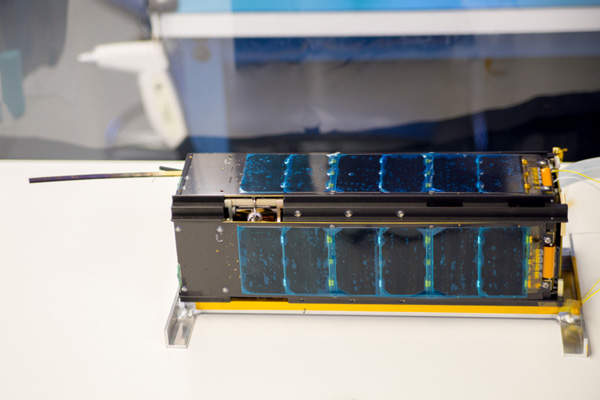 The spacecraft has four triangular solar sails mounted with sun sensors at the end. Credit: The Planetary Society.

LightSail-1 is a CubeSat mission based on solar sail technology developed by The Planetary Society, a space exploration promoter. It includes LightSail-A test-flight and LightSail-2 full-fledged solar sail missions.

LightSail-A was launched into the low-Earth orbit (LEO) in June 2015, while LightSail-2 will be placed into orbit inside a spacecraft called Prox-1 in 2016 for the full mission. It will steer in Earth’s orbit using radiation from the sun. The spacecraft will then be placed at an orbital altitude of more than 720km from Earth.

The LightSail programme is estimated to cost approximately $4.5m, which is being funded through membership dues and private sources.

“The Planetary Society announced the development of LightSail-1 in November 2009.”

The LightSail-1 spacecraft project was conceptualised by the Planetary Society, which initially attempted to send the first solar sail called Cosmos 1 in 2005, but the mission was unsuccessful due to the failure of the Volna launch vehicle. In 2009, it took over the NanoSail-D project from NASA and re-designated it as LightSail in 2009.

The Planetary Society announced the development of LightSail-1 in November 2009, and the critical design review (CDR) was completed in June 2010 by a team of experts from the Jet Propulsion Laboratory (JPL) and Aerospace Corporation.

LightSail-1 has a launch mass of 4.5kg and size of 340mm x 100mm x 100mm. It has four triangular solar sails mounted with sun sensors at the end, with two of the solar panels include 2MP cameras at the end.

The solar sails are made of Mylar, a reflective polyester film, with a total cross-section of 32m² (340ft²). The spacecraft includes six very small ultra-sensitive accelerometers for the purpose of providing a direct measure of the light force.

Guidance and diagnostic electronics were also included, and the spacecraft has a 17cm (7in)-long deployable antenna operating at 433MHz. It also features a momentum wheel, three single-axis gyros and three torque rods, which form part of the attitude control system.

The spacecraft is based on a base nanosatellite electronics bus configuration, and the first unit of the CubeSat was used for the central electronics and the control module. The other two contain the solar sail module, cameras, additional sensors and a control system. Finally, cameras verify the position of the solar sail.

LightSail-1 aims to test clean technologies to use sunlight as a means of propulsion. It is packed into a 3l volume with its sails folded, but soon after escaping from the Earth’s uppermost atmosphere, the solar sails are unfolded to full size. The pressure of sunlight on the sails increases the orbital energy.

The Prox-1 satellite and LightSail-2 will be placed into a circular orbit at an altitude of 720km. Prox-1 will release the LightSail-2 after a couple of weeks and remain close to the spacecraft to watch the deployment of the solar sails.

Launch vehicle of the spacecraft

“The solar sails are made of Mylar, a reflective polyester film, with a total cross-section of 32m² (340ft²).”

LightSail-A, along with a ride-sharing spacecraft was launched by the Atlas V launch vehicle under the Educational Launch of Nanosatellites (ELaNa) programme. The LightSail-2 and Prox-1 satellites will be launched into orbit aboard SpaceX’s new Falcon Heavy rocket.

Contractors involved with the LightSail-1 development

Stellar Exploration was awarded a contract to provide system integration for the LightSail-1 spacecraft and also to design and construct the solar sail module with a boom. It was also responsible for the design of the sensor interface board and deployable monopole antenna.

The Prox-1 satellite, which is used for conducting rendezvous and proximity operations with the LightSail-1 spacecraft, was developed by Georgia Institute of Technology.

Meanwhile, CalPoly was contracted to supply the CubeSat platform for the spacecraft mission. Sinclair Interplanetary provided the momentum wheel used in the spacecraft’s attitude control system.