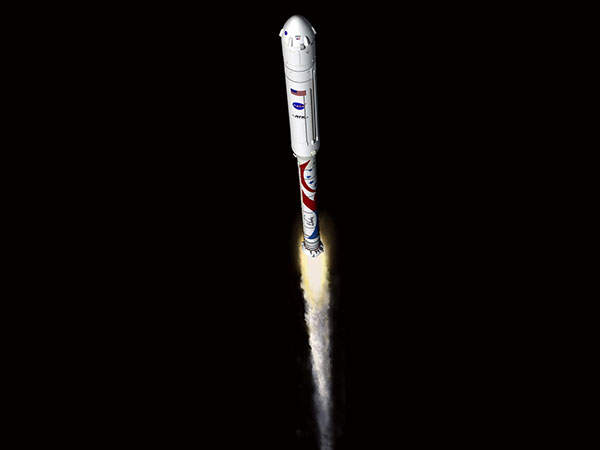 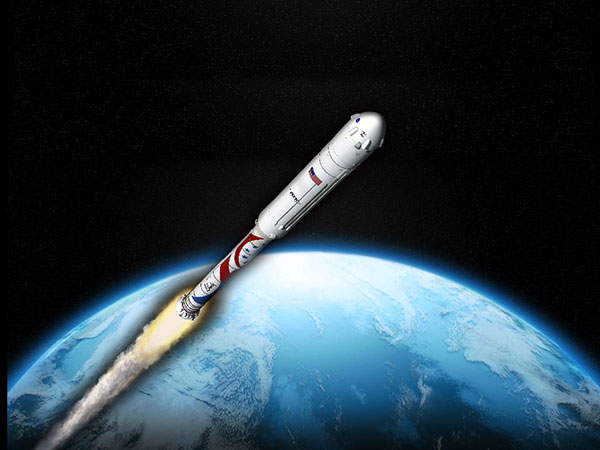 Liberty is being developed by Alliant Techsystems under phase 2 of the NASA’s CCDev2 programme. Image courtesy of NASA/ATK. 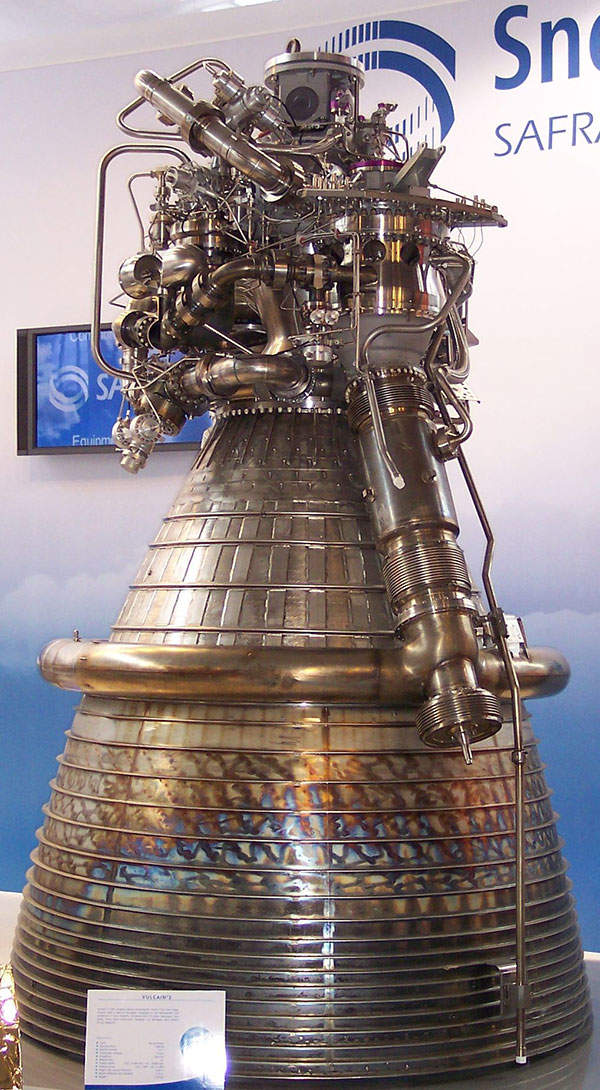 The second stage of Liberty launch vehicle is powered by Vulcain 2 engine. Image courtesy of Stahlkocher. 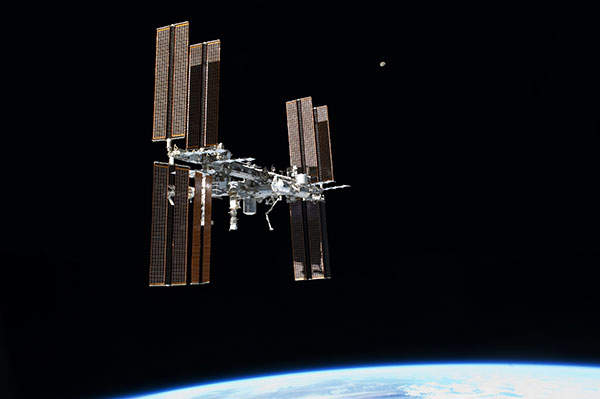 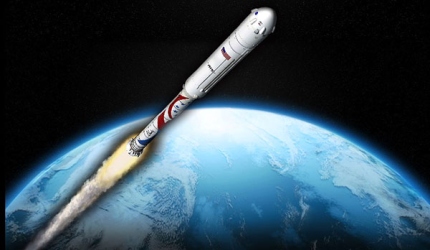 Liberty is a new commercial space transportation system under development for carrying humans to low Earth orbit (LOE). The vehicle is being developed by Alliant Techsystems (ATK) under phase 2 of the NASA Commercial Crew Development (CCDev2) programme. The CCDev2 program is aimed at encouraging private participation in the development crew vehicles for LOE.

The Liberty launch vehicle is designed to meet NASA’s human-rating requirements. It will be launched from Kennedy Space Centre (KSC). Unmanned test flights of the vehicle are scheduled for 2014 and 2015. The Initial Operational Capability (IOC) with the Liberty flight crew is planned in 2015. Its commercial operational flights to the International Space Station (ISS) are expected to begin in 2016.

NASA and ATK signed an unfunded Space Act Agreement (SAA) for the Liberty Launch Vehicle in September 2011. Under the agreement, technical data is being interchanged between the Commercial Crew Programme (CCP) and ATK to assist the development of Liberty launch vehicle.

The five-segment first stage was successfully ground tested in September 2009 and August 2010. The vehicle’s proof of concept and flight performance of a launch vehicle configuration similar to that of Liberty, were tested during Ares I-X flight test in October 2009. The effective vehicle integration, ground processing and launch procedures were also proved during the test.

"Liberty’s commercial operational flights to the International Space Station (ISS) are expected to begin in 2016."

The launcher has a height of 90m and a diameter of 5.4m. It can carry a payload of 20,185kg (44,500lb) to low Earth orbit. The expanded cargo form will ensure Liberty takes full advantage of the launch vehicle lift capacity to carry the Liberty Logistics Module (LLM) and composite crew module. The LLM is a pressurised pod, based on the Multi-Purpose Logistic Module NASA design. The service and crew modules are integrated on the top of the vehicle.

The LLM comprises a common berthing mechanism and can carry up to 5,100lb of pressurised cargo. It can transport four full-size science racks and a team of scientists to the ISS. The LLM will be protected by a lightweight shroud when on the launch pad, and during launch. The shroud will be jettisoned once the launch vehicle lifts off from the launch pad.

Delta IV is an advanced orbital launch vehicle designed and developed by United Launch Alliance (ULA), a joint venture of Boeing Integrated and Defence System (50%) and Lockheed Martin Space System (50%). The launch system was built for the US Air Force, National Reconnaissance Office and Nasa, as well as other commercial businesses.

The first stage booster can generate 3.6 million pounds (Mlb) of thrust at lift off, which is equivalent to the power of 63 four-engine 747 jets taking off. The Vulcain 2 engine features LOX and LH2 turbines. Each turbine is powered by liquid hydrogen (LH2) and liquid oxygen (LO2) stored in two tanks. The Vulcain 2 generates a maximum thrust of 1,390kN.