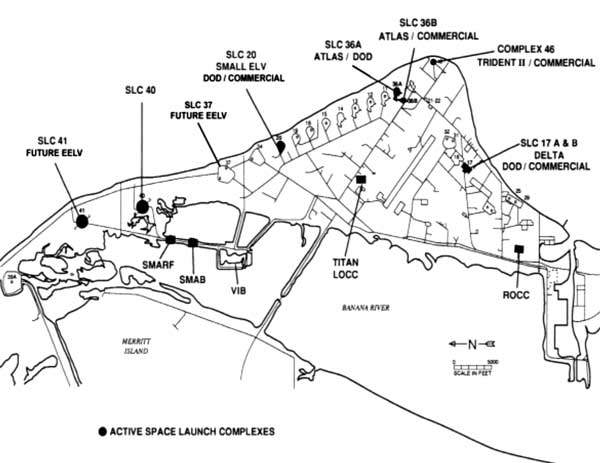 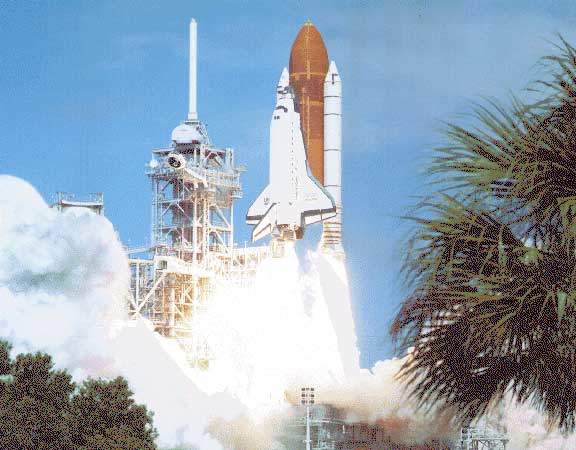 Space Shuttle taking off from the Kennedy Space Center. 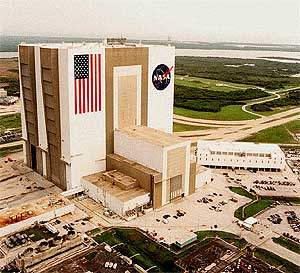 Vehicle assembly building at the KSC.

The Kennedy Space Center (KSC) is one of the USA’s most visible government installations, handling multiple space shuttle, military and commercial launches with payload values exceeding $1 billion per year. The KSC is located on Florida’s Space Coast and is 55km (34 miles) long from north to south, and 16km (10 miles) across at its widest point. It is the United States of America’s only launch complex for manned operations. KSC houses some of the most unique facilities in the world. Among these is the Space Station Processing Facility (SSPF), which accommodates shuttle payloads for the International Space Station (ISS).

All fans and compressors are internally located at a single, soundproof site to avoid the harsh corrosive environment of the region. In addition, the facility takes into account all EPA regulations in its design.

The SSPF was completed in 1995 and KSC has installed the necessary payload support structures and ground support equipment for the process assembly of the ISS. Dramatic improvements in operational efficiency and flexibility of the SSPF, as compared to other similar facilities, have been achieved. The Energy Use Index already shows a 40% reduction in consumption when compared to other comparable facilities.

Metric Constructors, of Tampa, Florida, was awarded a $56,215,000 contract to construct the SSPF. All cranes are certified and serviced by the McDonnell Douglas Space & Defence Systems Crane Services Group.