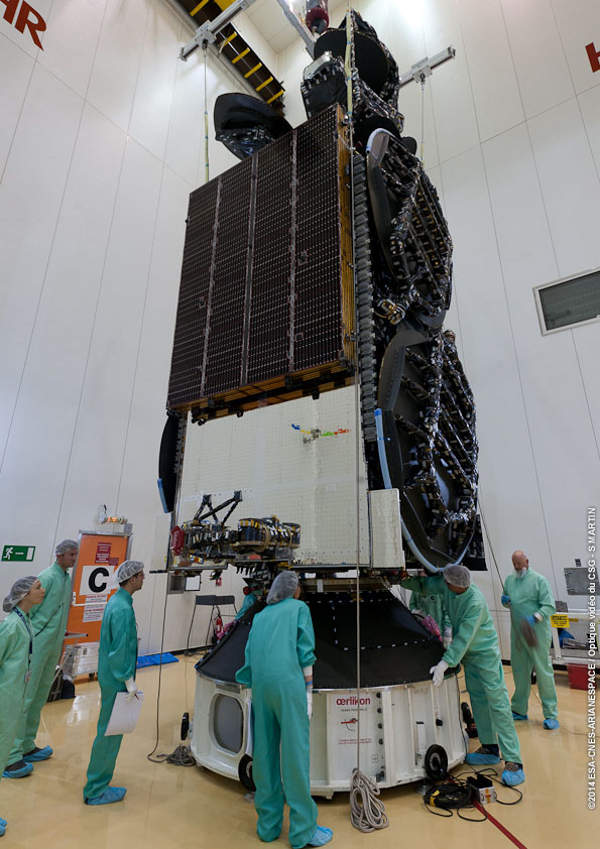 ISDLA-1 satellite was launched in October 2014. Image: courtesy of Arianespace. 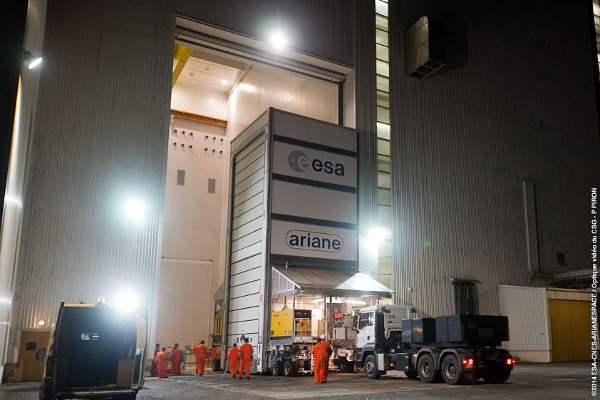 The satellite was shipped to the ELA-3 complex located in French Guiana for launch operations. 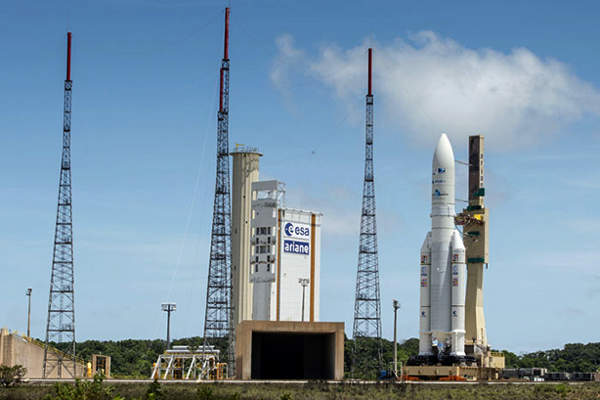 The satellite was launched into the space on Ariane 5 ECA rocket. Image: courtesy of Arianespace. 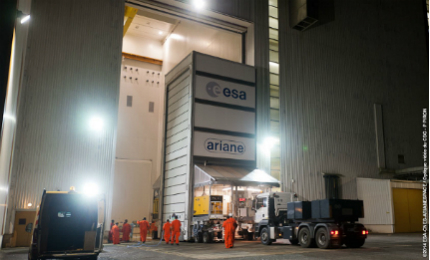 ISDLA-1, also known as Intesat-30, is a communication satellite launched into the geostationary Earth orbit (GEO) on 16 October 2014.

The satellite was manufactured by Space Systems/Loral (SS/L) and will be operated by Intelsat. The satellite will be placed at 95° west longitude along with Intelsat’s Galaxy 3C satellite, launched in 2002. Direct to home (DTH) entertainment in Latin America will be provided by the new satellite as well as distribution, backup and restoration services.

ISDLA-1 is the first of two satellites, and Intelsat plans to launch ISDLA-2 (Intelast-31), the second satellite in the series, into space in 2015.

Intelsat 27 was a communication satellite that failed during launch into geosynchronous transfer orbit (GTO) in February 2013.

Satellite design and construction contract for ISDLA-1/Intelsat-30 was awarded to SS/L in September 2011. SS/L completed the construction assembly and testing of the satellite within three years at its facility in Palo Alto, California.

The satellite integration was completed at Arianespace’s S3B clean room facility and was transferred to the Ariane 5 final assembly building in early October 2014, to carry out launch vehicle integration and final launch operations.

The satellite’s launch mass was 6,320kg with dry mass of 3,412kg. It includes two deployable solar arrays which can generate more than 20kW of power during the mission. The satellite is designed for a lifespan of more than 15 years.

The satellite is based on flight-proven LS 1300 satellite bus developed by SS/L. The satellite bus provides higher power, greater flexibility and longer mission life. It has a total satellite power capability ranging between 5kW and 25kW and, can provide support from 12 active transponders to 150 transponders.

The satellite is fitted with ten C-band and 72 Ku-band transponders. It expands the DTH entertainment offerings of the DIRECTV business in Latin America and provides backup and restoration services. The satellite also enhances the existing C-band service infrastructure of the Intelsat in Latin America.

The satellite was blasted off into the space on Ariane 5 Cryogenic Evolution type A (ECA) designated flight VA220. The satellite launch operations were carried out by Arianespace from the European Spaceport’s ELA-3 complex located in French Guiana.

ARSAT-1 satellite, developed by ARSAT was also co-launched along with the Intelsat-30, and the payload used for lifting the satellites was more than 10,000kg.

The Intelsat-30 satellite payload was separated from the rocket’s upper stage 28 minutes after lift-off.

The ground communications infrastructure of the Intelsat global fleet includes the highly secure IntelsatOne terrestrial network. The fleet is supported by a collection of teleports, designed to provide customer applications ranging from video content distribution to fixed and mobile broadband. The teleports are conveniently located across the US and in Europe.