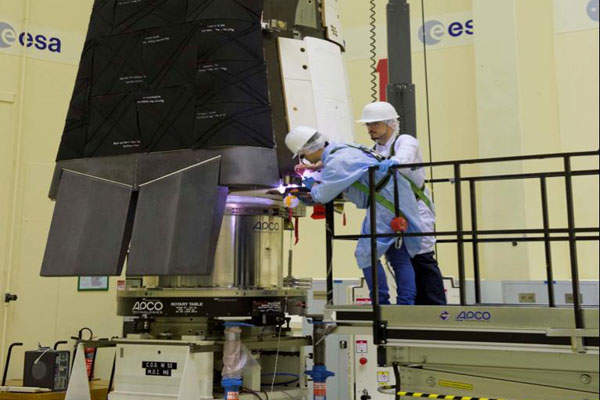 The IXV is a European atmospheric re-entry vehicle. Credit: ESA. 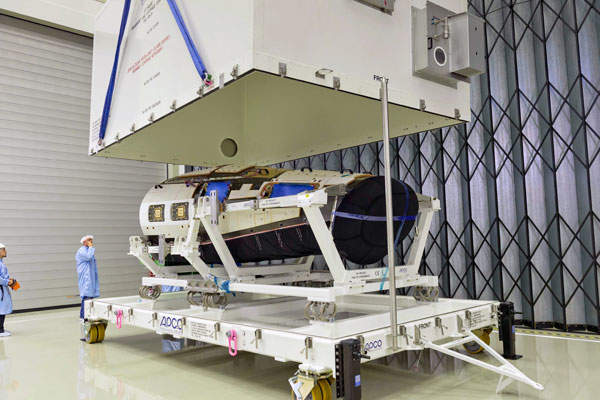 The IXV integration works were completed at the TAS facility located at Torino in Italy. Credit: ESA. 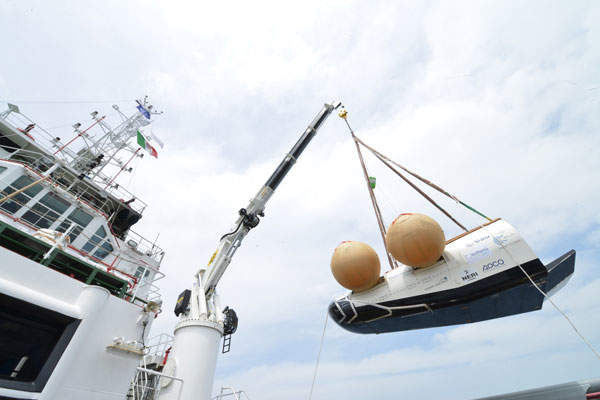 The descent and landing tests on the IXV vehicle were completed between November 2012 and June 2013. Credit: Neri. 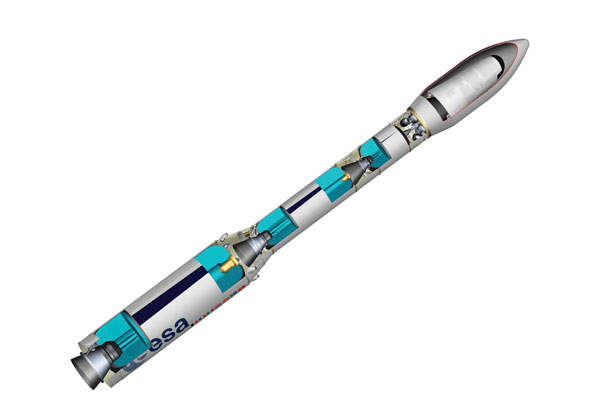 The vehicle was launched aboard Vega rocket in February 2015. Credit: ESA. 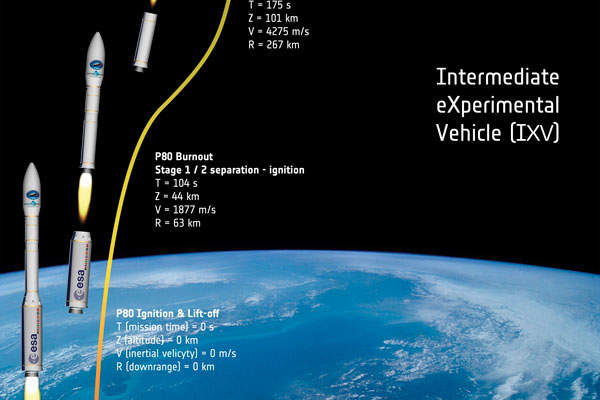 The Intermediate eXperimental Vehicle (IXV) is an experimental atmospheric re-entry vehicle, which was developed as an alternative, next-generation launcher technology. The IXV was launched into sub-orbital path on the Vega launcher on 11 February 2015.

The IXV was developed by European Space Agency (ESA) under the Future Launcher Preparatory Programme (FLPP), which intends to develop a successor to the Ariane 5 rocket. The objective of the IXV is to build up an autonomous European atmospheric re-entry system.

The IXV features thermal protective shells of ceramics and ablatives, which provide heat resistance during re-entry into Earth’s atmosphere. The inner elements of the vehicle include structural panels made of carbon-fibre reinforced polymer.

“The IXV was developed by European Space Agency under the Future Launcher Preparatory Programme.”

The vehicle has a length of 5m, a height of 1.5m and a width of 2.2m. It has a total weight of approximately 2t and a hypersonic lift-to-drag-ratio of 0.7, which can give the necessary aerodynamic performance.

The IXV is equipped with power, data handling, telemetry, parachute and floatation devices. It includes thrusters and flaps, in addition to other functional and experimental subsystems. The vehicle also features 300 sensors, which provide beacon signals to locate the craft after splashdown during the descent into Earth’s atmosphere.

Thales Alenia Space (TAS) was awarded with a contract for the production of the atmospheric re-entry demonstrator IXV in June 2011. The scope of the contract included design, development and integration of the IXV vehicle, as well as its ground segment.

The critical design review (CDR) of the IXV was completed in 2011. In November 2012, a series of descent and landing tests on IXV were completed at the Salto di Quirra located near Sardinia, Italy.

The safe splashdown test on the IXV vehicle was successfully completed in June 2013. It involved releasing the IXV prototype after taking it to an altitude of 3,000m by a helicopter and slowing it down by using a parachute for a safe sea landing at speeds of less than 7m/s.

The Automated Transfer Vehicle 5 is an unmanned space vehicle and was developed by European Space Agency.

In February 2014, the integration works of the vehicle were completed at the TAS facility in Torino, Italy. The spaceplane underwent final tests at ESA’s ESTEC centre in the Netherlands.

The total estimated investment for the completion of the IXV mission is approximately €150m.

The vehicle splashed down in the Pacific Ocean at the end of the mission and was recovered by a ship before being returned to Europe for detailed analysis. The performance and the conditions of the internal and external structures of the vehicle were evaluated.

The IXV was launched into sub-orbital path aboard Vega rocket developed by ESA. The launcher lifted off towards the east, instead of the north, into a polar orbit to ensure the spaceplane’s release into the Pacific Ocean.

The vehicle was launched from Kourou ELV at Europe’s Spaceport in French Guiana.