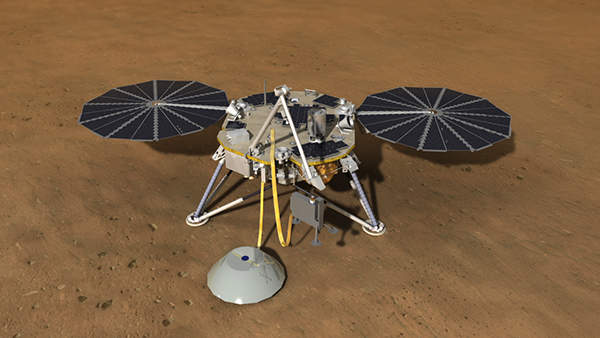 InSight is a proposed spacecraft on Mars by National Aeronautic and Space Administration (NASA). Image courtesy of NASA/JPL-Caltech. 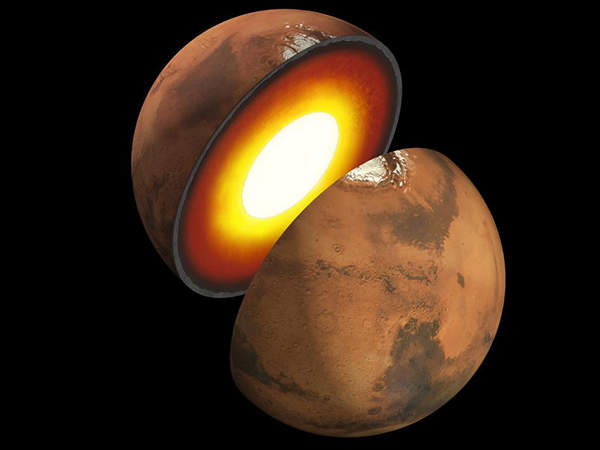 The InSight mission will study the size, thickness, density and overall structure of the Martian core, mantle and crust. Image courtesy of NASA/JPL-Caltech.

The in-depth study of Mars’s interior structure is expected to reveal the accurate record of planetary processes in the solar system. Image courtesy of JPL/NASA. 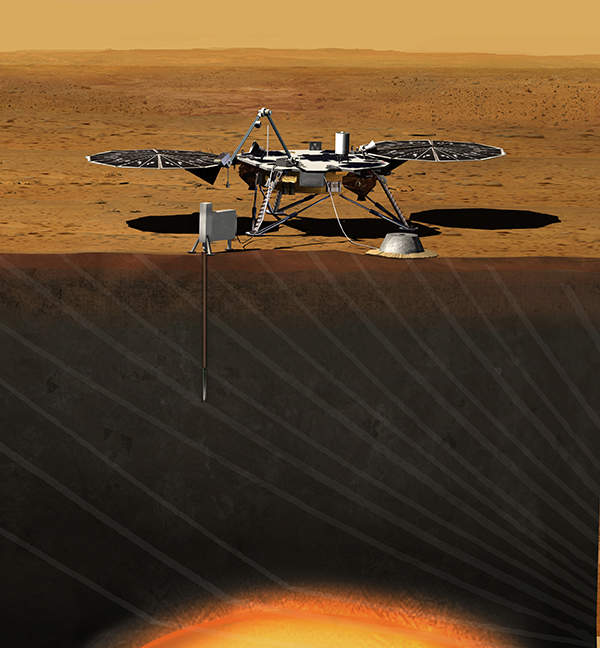 HP3 geophysical instrument will descend up to 16ft below the Mars surface, and will drill a 14in hollowed-out, electromechanically-festooned Tractor Mole. Image courtesy of JPL/NASA. 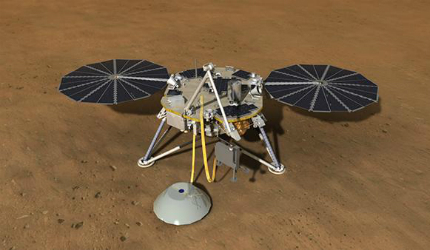 InSight is a proposed space programme to Mars by NASA, to provide an in-depth study of the planet and its interiors through seismic investigations.

InSight is a single geophysical lander and is expected to arrive on the red planet 2016. The mission is expected to help NASA to understand how rocky planets such as Mars and Earth were formed. It will also help understand the dynamics of tectonic activity on the planet and meteorite impacts.

Design and development of InSight spacecraft

"InSight will be similar in design to the Phoenix Mars lander, which was successfully used to study ground ice near the north pole of the planet in 2007."

InSight will be similar in design to the Phoenix Mars lander, which was successfully used to study ground ice near the north pole of the planet in 2007. In August 2012, Lockheed Martin Space Systems was awarded with a contract for the development, assembly, integration and test, launch operations, and mission support of the InSight spacecraft.

The new spacecraft will be built by using similar technology for the Phoenix Mars lander. Reusing the technology will reduce the cost of designing and testing a new system.

It will be managed by NASA’s Jet Propulsion Laboratory, California Institute of Technology, which will also provide science leadership, navigation, system engineering, a camera and the instrument deployment arm.

Systems and equipment of Mars spacecraft

Phoenix was a Mars lander that was used for surface exploration. The robotic spacecraft probed the environment and conducted research on the history of water on the planet.

The onboard internal equipment of the InSight spacecraft will include two science instruments, which will be used for conducting the first check-up of Mars.

Science payloads used for the InSight mission will include the seismic experiment for interior structure (SEIS) and the heat flow and physical properties package (HP3). The SEIS will be provided by CNES, a French space agency.

JPL will provide precise measurements of the planetary orbit of the sun by conducting the rotation and interior structure experiment (RISE) using the communication system onboard the InSight.

Instruments will be the first to check Mars and will measure the internal activity, temperature and reflexes of the planet. The data received from the instruments will be interpreted to understand the history of the interior of Mars, its activity, and the forces that shaped the rocky planet’s formation in the inner solar system.

"The InSight mission will investigate the earliest evolution of the planet by studying its internal surface."

The InSight is expected to land on Mars in late 2016 for a 720-days mission. The mission is expected to be completed by 2018 and the cost of the project is estimated to be around $425m.

Martian topsoil will be drilled underneath by using the HP3 geophysical instrument. It will descend 16ft below the planet’s surface and drill a 14in hollowed-out, electromechanically-festooned Tractor Mole, which will reveal the thermal history of the planet.

The mission will also study the size, thickness, density and overall structure of the planet’s core, mantle and crust. The study will be focused on finding the rate of heat that escapes from the planet’s interior, providing glimpses into the evolutionary processes of all of the rocky planets in the inner solar system. The in-depth study of Mars’s interior structure is expected to reveal the accurate record of planetary processes in the solar system.