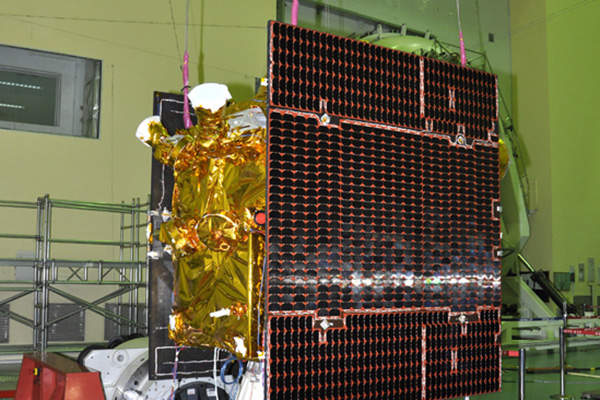 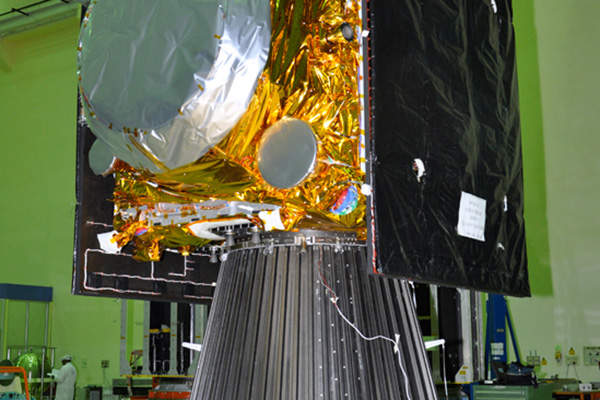 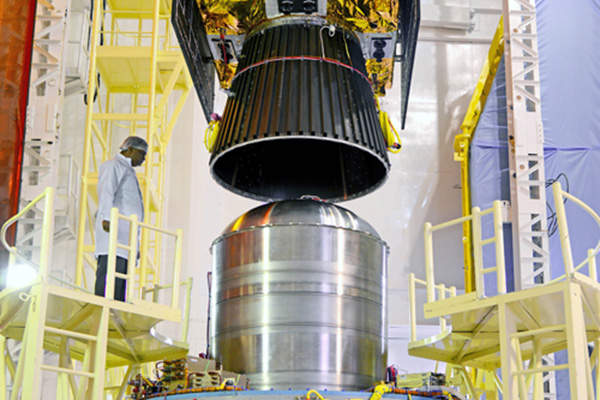 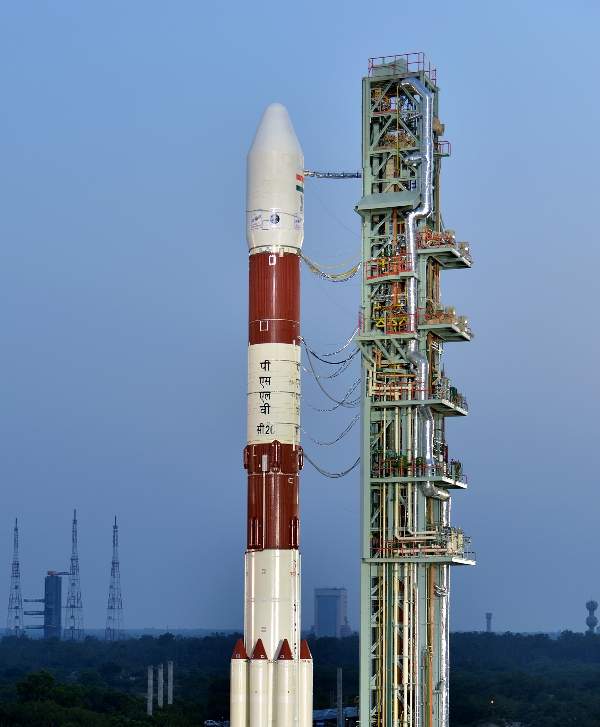 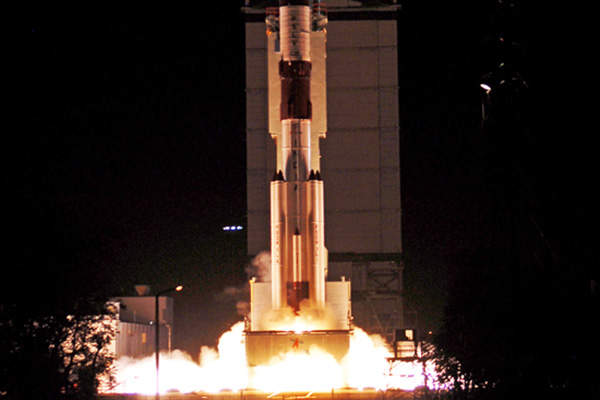 The satellite was launched into the space in October 2014. Image courtesy of Indian Space Research Organisation (ISRO). 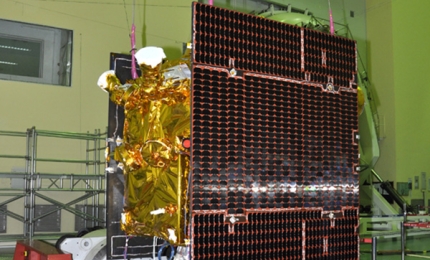 The IRNSS-1C is a navigation satellite that was designed, developed and launched by the Indian Space Research Organisation (ISRO) in October 2014. It was launched into the geosynchronous transfer orbit (GTO) by polar satellite launch vehicle (PSLV) from Satish Dhawan Space Centre located in Sriharikota.

The objective of the satellite is to provide standard positioning services (SPS) and restricted services (RS) covering India. The satellite will be placed at a geostationary orbital position of 83° east longitude.

IRNSS-1C is the third satellite in the series of seven proposed Indian Regional Navigational Satellite System (IRNSS) satellites. The first two satellites of the constellation, IRNSS-1A and IRNSS-1B, were successfully launched in July 2013 and April 2014 respectively.

IRNSS-1C was designed with configuration similar to that of IRNSS-1A and IRNSS-1B satellites. The design and construction of the satellite was completed within six months.

"The objective of the satellite is to provide standard positioning services (SPS) and restricted services (RS) covering India."

The satellite has two solar panels with ultra triple-junction solar cells, which can generate 1,660W of power. It also includes a lithium-ion battery with 90A an hour capacity. It has a designed lifespan of approximately ten years. The dry mass and lift-off mass of the satellite are 600.1kg and 1,425.4kg respectively.

The satellite is based on the I-1K spacecraft platform developed by ISRO. The I-1K satellite bus is designed to carry small communication and meteorological satellites. It can supply up to 1,000W of power for payload.

IRNSS-1C offers SPS and RS for users in the Indian region, as well as an area covering up to 1,500km around the Indian mainland. The SPS can be utilised by all users, where as the RS is limited to authorised users.

The IRNSS-1C is a navigation satellite that was developed and launched by the Indian Space Research Organisation in October 2014.

The satellite is equipped with navigation and ranging payloads. The navigation payload transmits navigation service signals to the users operating in L5 and S-bands. It includes a highly accurate Rubidium atomic clock. The ranging payload consists of C-band transponder ensuring the accurate determination of the satellite’s range.

The satellite was lifted off into the space atop PSLV C26 rocket developed by ISRO. It was launched using the XL configuration of PSLV, which is a four-stage 320t rocket with six boosters. The rocket measures 44.4m-high and 2.8m in diameter.

The satellite was placed in elliptical orbit in a time span of 20min and 18s after the liftoff.

The satellite was initially controlled by the Master Control Facility (MCF) located at Hassan in the state of Karnataka. The orbit manoeuvres for positioning the satellite in geosynchronous circular orbit are conducted from the MCF.

The generation and transmission of navigation parameters, as well as ranging, monitoring and control of the satellite will be managed from the IRNSS ground segment, which includes number of stations located across India.