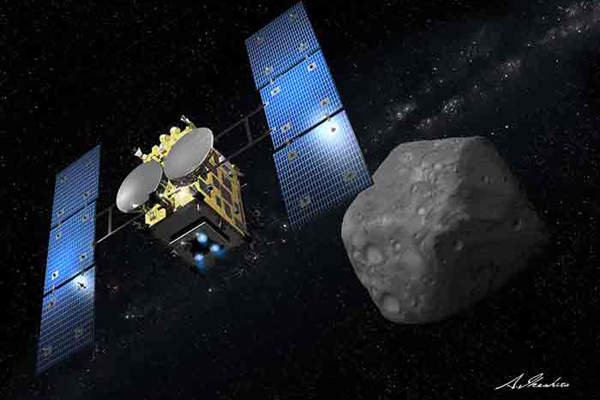 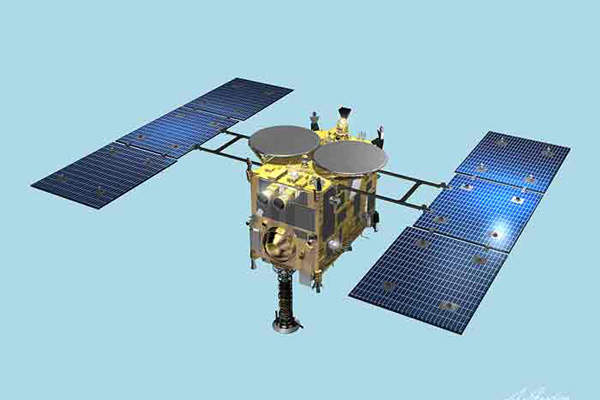 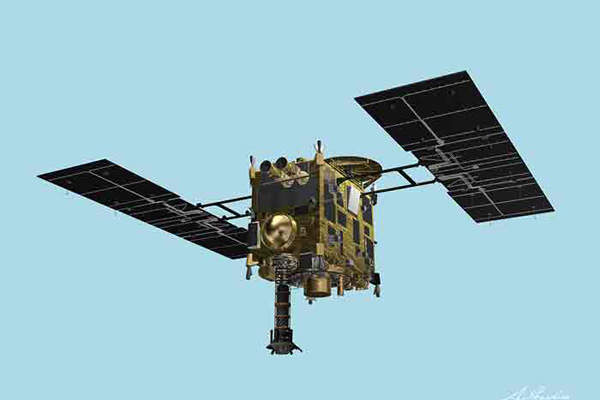 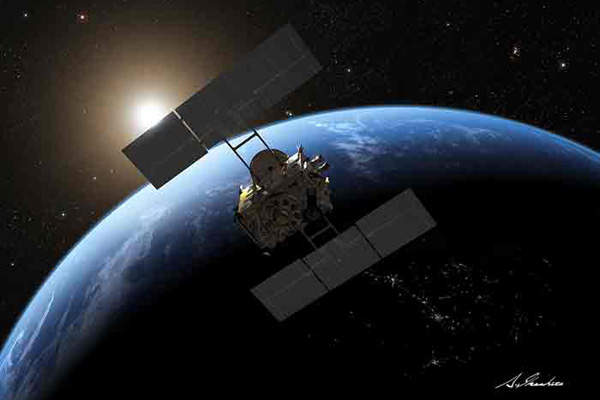 The re-entry capsule will enter into the Earth’s atmosphere at a speed of 12km/s. Image courtesy of Japan Aerospace Exploration Agency. 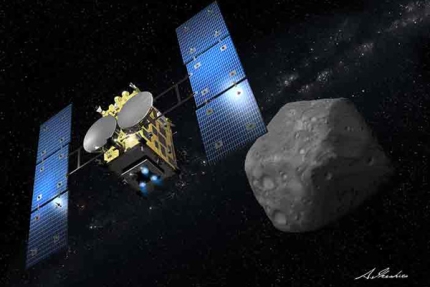 Hayabusa 2 is a space mission intended to explore one of the C-type asteroids (1999 JU3) in the outer areas of the main asteroid belt. The spacecraft was launched onboard H-IIA launch vehicle on 3 December 2014.

It is expected to reach the asteroid in 2018 and return to Earth, along with surface samples from the asteroid by 2020. The space mission is being carried out by Japan Aerospace Exploration Agency (JAXA).

Hayabusa 2 is the second asteroid sample return mission following the Hayabusa (MUSES-C) mission, which launched in May 2003 and returned to Earth in June 2010.

The Hayabusa-2 development is expected to be completed with an estimated investment of ¥16.2bn ($140m) excluding the cost of launch operations.

Hayabusa-2 includes configurations similar to those of the previous Hayabusa (MUSES-C) mission. It, however, includes introduction of some additional technologies such as flattened shape antenna, new collision device and an artificial crater. Hayabusa-2 has a slightly bigger satellite platform than its predecessor. The spacecraft has a designed lifespan of six years.

Hayabusa-2 has a launch mass of 590kg and includes Ka-band communication subsystem. It includes a re-entry capsule with a container that will carry samples from the asteroid and will re-enter the Earth’s atmosphere at a speed of 12km/s.

The Hayabusa 2 carries a 2kg small carry-on impactor (SCI), which will study the inside structure of the asteroid. It also includes a small 10kg Mobile Asteroid Surface Scout (MASCOT) lander developed by the German DLR and the French CNES. Two Micro/Nano Experimental Robot Vehicle for Asteroid (MINERVA-2) hopping rovers integrated in Hayabusa 2 examine the surface of asteroid.

LightSail-1 is a CubeSat mission based on solar sail technology, and is currently under development by The Planetary Society.

The new spacecraft is fixed with more sophisticated Near InfraRed Spectrometer 3 (NIRS3) and Thermal Infrared Imager (TIR), which will be able to better capture the asteroid’s shape and geography.

Hayabusa 2 will reach the C-type asteroid in mid-2018 and will remain there for one and a half years before leaving the asteroid at the end of 2019. The rock of C-type asteroids is believed to contain organic matter and water. The spacecraft is expected to explore the mysteries behind the origins of sea water and formation of earth.

It will observe the asteroid using a variety of remote-sensing instruments, small lander and rover, which will perform observations of the asteroid’s surface in detail. The mission also includes collection of samples from the asteroid surface as well as the subsurface material of the asteroid through an artificial crater.

Hayabusa 2 was launched aboard the H-IIA Launch Vehicle No. 26. The launch operations were carried out by Mitsubishi Heavy Industries (MHI). The two-stage launch vehicle uses LE-7A core liquid-fuel engine with a pair of strap-on SRB-A solid boosters for the first stage. The second stage of the rocket launcher includes LE-5A engine, which provides 137kN of thrust.

The launch was held from the Pad 1 of the Yoshinobu Launch Complex at JAXA’s Tanegashima Space Centre.