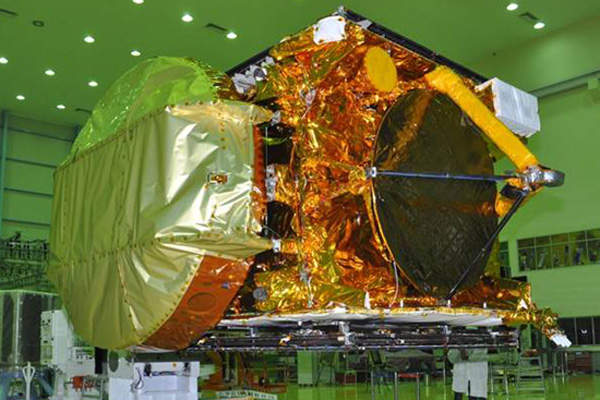 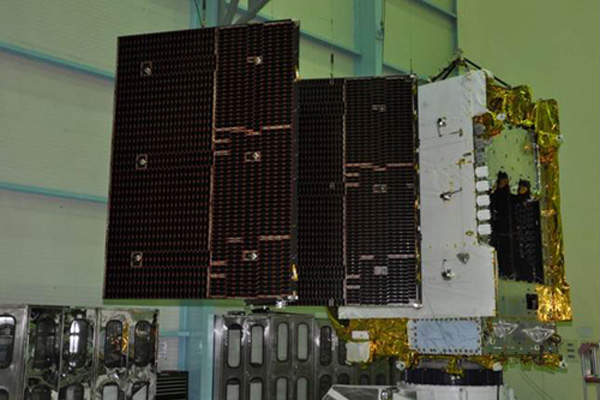 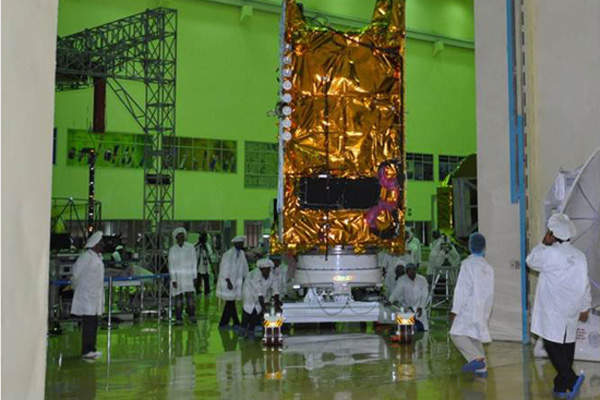 The satellite is expected to provide service for more than 12 years. Credit: ISRO. 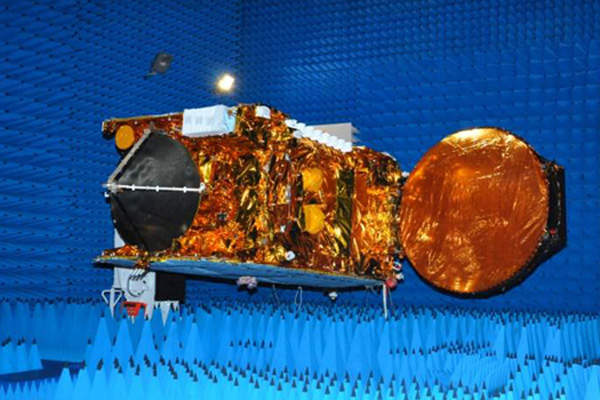 The satellite is equipped with a total of 48 communication transponders. Credit: ISRO. 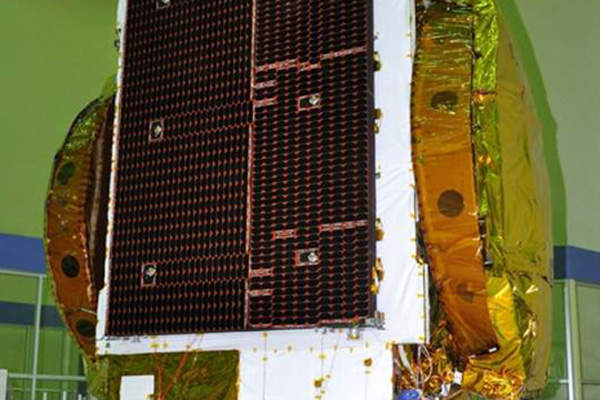 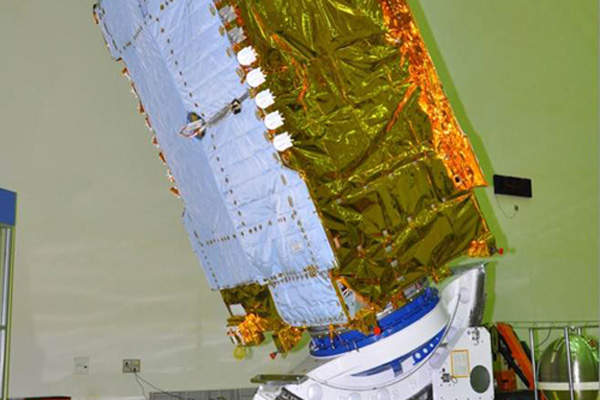 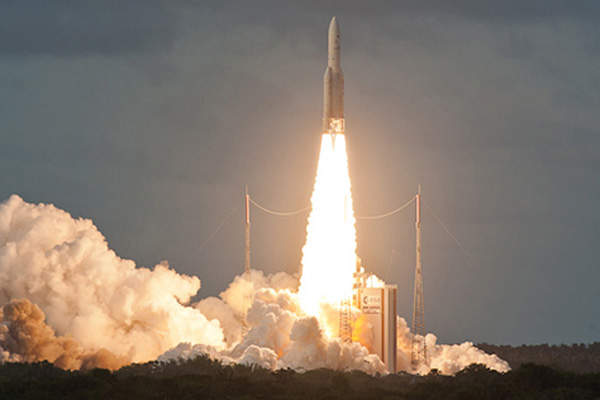 The satellite was launched into the Geosynchronous Transfer Orbit (GTO) in December 2014 on the Ariane-5 launch vehicle from Kourou in French Guiana.

The satellite will be placed at a 55° east longitude orbital position, which will be co-located with the GSAT-8, IRNSS-1A and IRNSS-1B satellites. It will provide coverage to the Indian mainland and its island territories.

Design and development of the communication satellite

“The GSAT-16 satellite was designed, assembled and manufactured by ISRO.”

The GSAT-16 satellite was designed, assembled and manufactured by ISRO, based on the I-3K (I-3000) bus platform, which was developed by ISRO in association with Antrix Corporation.

Its propulsion system includes a 440 Newton Liquid Apogeee Motor (LAM) with mono methy hydrazine (MMH) as fuel and mixed oxides of nitrogen (MON-3) as oxidiser for orbit raising. It is fitted with a solar array, containing two 180 AH lithium-ion batteries that can generate approximately 6,000W of power.

The satellite also features a three-axis body stabilisation in orbit, using Earth sensors, momentum and reaction wheels, as well as magnetic torquers and eight of both 10N and 22N bipropellant thrusters. It also includes one Ka- and two C-band antennas and is designed for a lifespan of more than 12 years.

GSAT-14 is a communication satellite designed and manufactured by the Indian Space Research Organisation (ISRO).

The C-band and the upper extended C-band transponders, with 36MHz usable bandwidth, will offer services to the Indian mainland and island territories.

The Ku- and C-band transponders will ensure the continuity of services that are currently provided by INSAT and GSAT domestic communication satellite systems in India. The satellite will improve public and private TV and radio services, as well as large-scale internet and telephone operations.

“The GSAT-16 satellite has 48 transponders.”

The GSAT-16 was launched aboard the Ariane 5 flight VA221, along with co-passenger DIRECTV-14 satellite. Launch operations were carried out by Arianespace and GSAT-16 was the 17th payload successfully deployed by the company.

Arianespace was also contracted to carry out the launch operations of the GSAT-15 satellite, which was launched aboard an Ariane 5 in November 2015.

The GSAT-16 was placed into the intended GTO orbit after a flight duration of 32 minutes and 20.4 seconds.

ISRO’s Master Control Facility (MCF) located at Hassan in Karnataka acquired the initial signal from the satellite immediately after the launch. The three orbit raising manoeuvres were conducted from the MCF using the liquid apogee motor (LAM) engine.

The satellite was raised to 36,000km altitude in GTO and the communication transponders were then switched on for in-orbit testing.