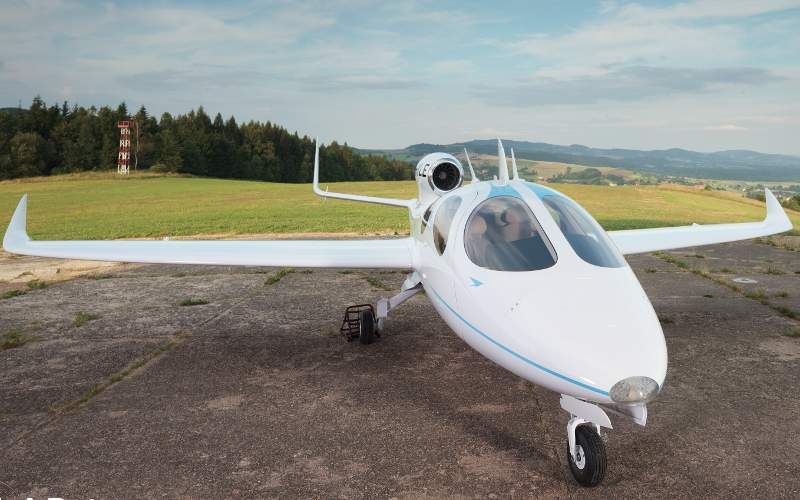 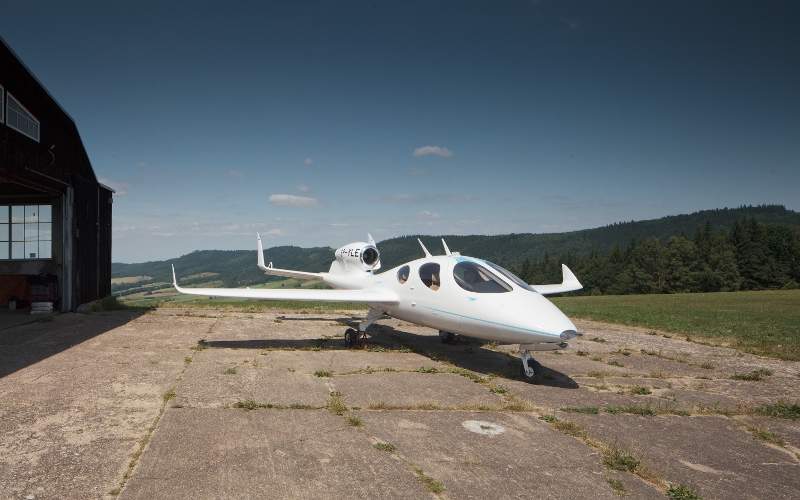 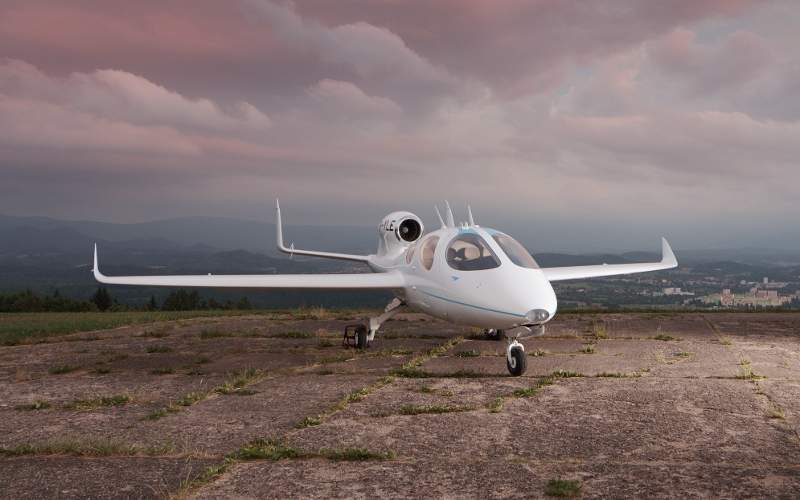 The aircraft can take-off from and land on short 250m grass airstrips. Image: courtesy of Flaris LAR 1. 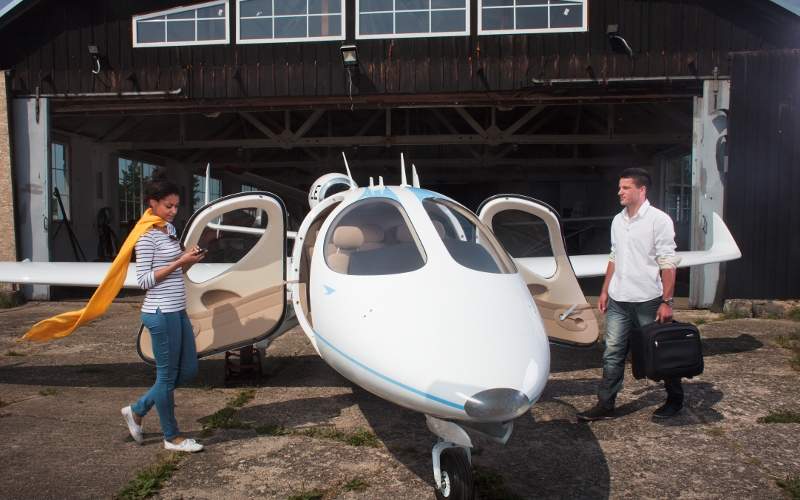 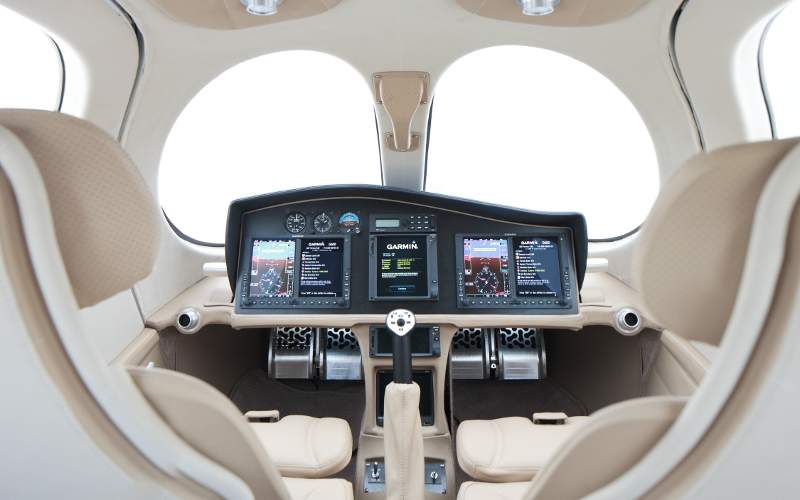 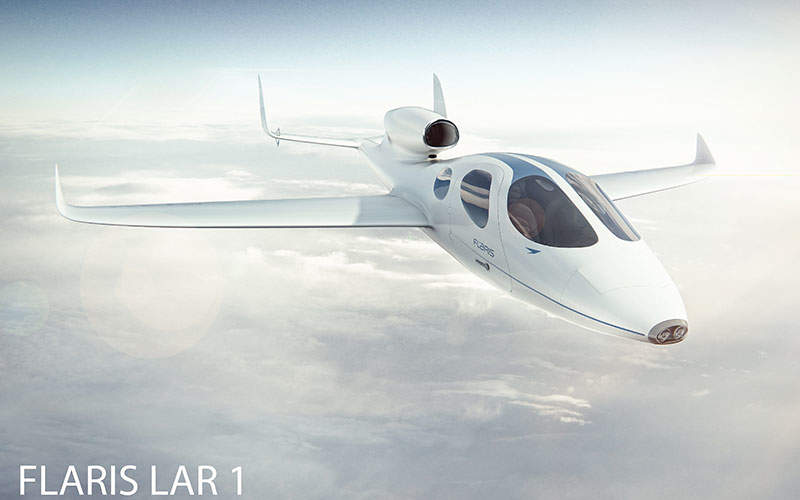 The business jet accommodates up to four passengers. Image: courtesy of Flaris LAR 1. 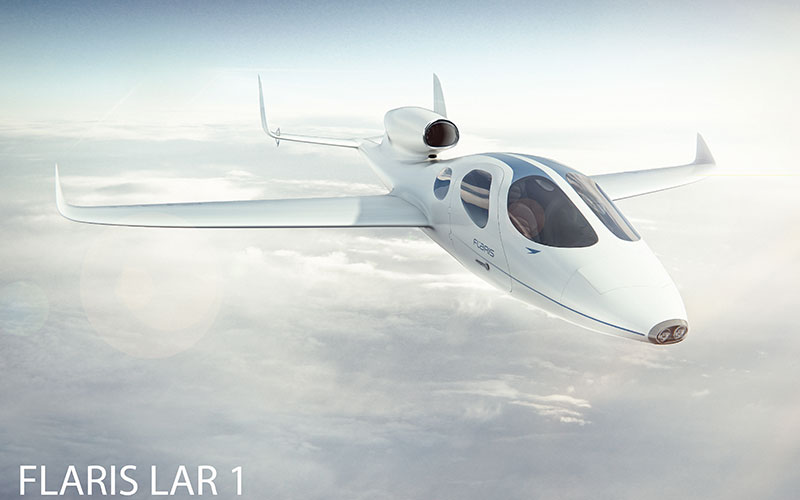 The aircraft is intended for use by customers who need to travel quickly for business or leisure. It was displayed at the 7th European Economic Congress (EEC) in Katowice and at the International Air Show in Paris in April and June 2015 respectively.

The first prototype of the aircraft, MSN1, is undergoing static and non-destructive load testing in Warsaw, while MSN2, the first flying prototype, is being prepared for its first flight in February 2016.

Deliveries of the aircraft are scheduled to begin by the end of 2016. The aircraft development was co-financed by the European Union.

Flaris LAR 1 aircraft is constructed with lightweight carbon fibre material. The fuselage of the aircraft features geometric design. It features semi-elliptical shaped detachable wings, which allow the aircraft to be parked in a large garage.

It can take-off or land on short 250m grass airstrips or small airports, and includes a safety parachute system located in the nose area.

The structure of the central part of the fuselage is supported by two integral duraluminium forms, which function as the fuel tank. The aircraft’s external dimensions are 8.32m long, 2.43m high, with a wingspan of 8.68m and wing area of 10m².

The initial aircraft prototypes will be equipped with Garmin G600 avionics with a choice of Garmin G3000 touchscreen integrated glass cockpit. It is equipped with an instrument landing system (ILS) and terrain awareness and warning systems (TAWS), which will provide guidance to the pilot, while landing in zero visibility conditions.

The aircraft is designed to be operated by a single pilot. It includes the Garmin G600 radio and navigation system that will function as the co-pilot. Private pilot license (PPL) is required to fly the aircraft.

"The aircraft is intended for use by customers who need to travel quickly for business or leisure."

The aircraft can accommodate four passengers. The cabin has one door on each side and features a multi-bolt door locking system with 11 bolts, which guarantee a firm air-tightness fit at minimum door mass.

The aircraft will be powered by a single FJ33-5A turbofan engine manufactured by Williams International, with a thrust of 8.2kN.