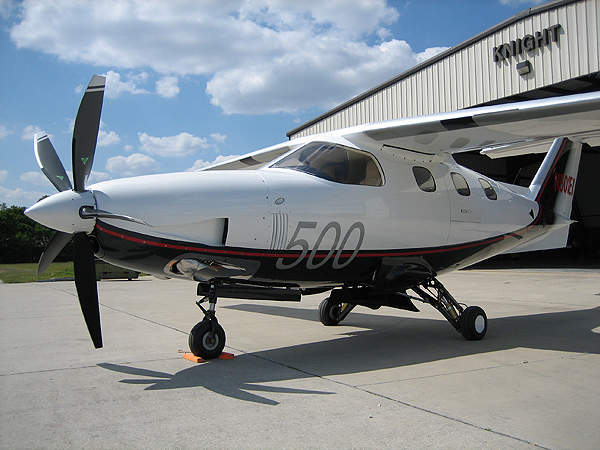 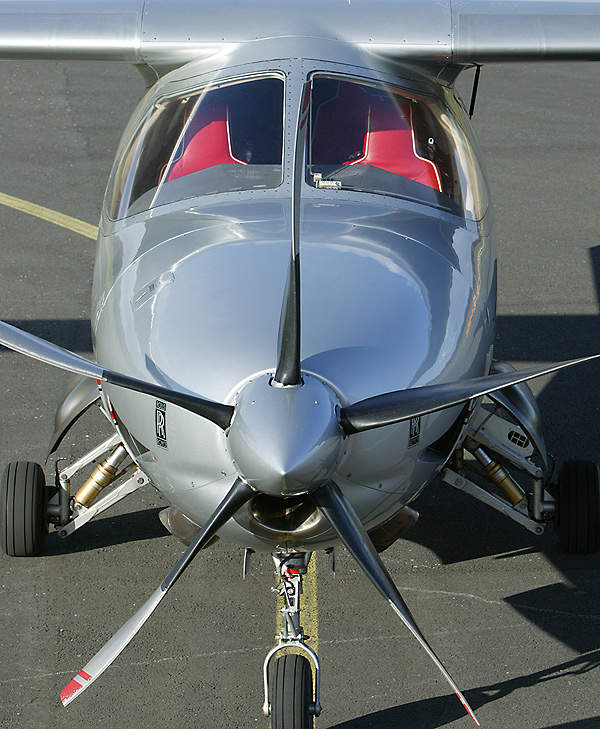 Production of the first EA-500 began in 2009. Image courtesy of Extra Flugzeugbau GmbH. 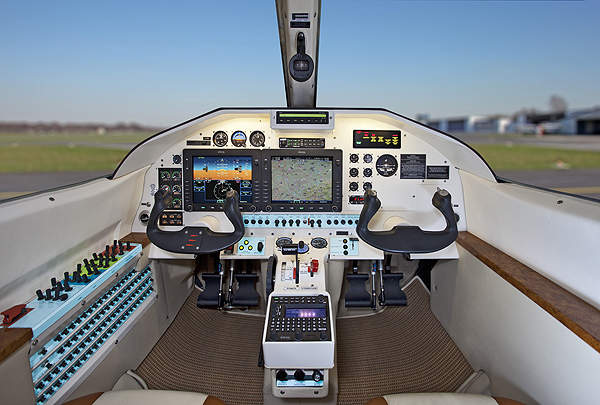 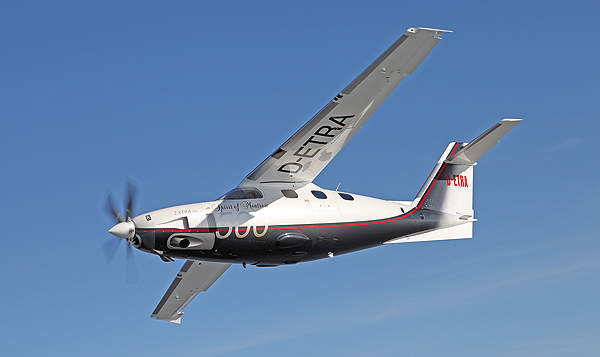 The EA-500 prototype during its maiden flight in April 2002. Image courtesy of Extra Flugzeugbau GmbH. 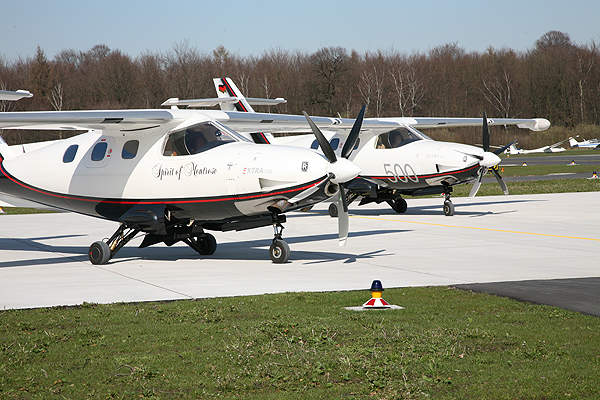 The EA-500 can land on semi-prepared airstrips or grass runways. Image courtesy of Extra Flugzeugbau GmbH.

The EA-500 is a single-engine, six-seat light utility aircraft designed and being developed by Germany-based Extra Flugzeugbau. It is an advanced version of its forerunner, the EA-400 six-seat piston-engined aircraft.

The first EA-500 is expected to be delivered at the Aero Friedrichshafen in April 2012, a global expo for general aviation.

Design and features of the EA-500 aircraft

The EA-500 is designed as a high wing monoplane and can operate in both day and night conditions. It can land on semi-prepared airstrips or grass runways. It can carry passengers and cargo even in hostile conditions, adhering to the instrument flight rules (IFR).

EA-500 features a robust carbon-fibre fuselage made up of composite materials, a glazed in nose, carbon-fibre wing structure with an integral tank, a pressurised cabin, a pilot side heated windscreen, a tricycle type retractable undercarriage and three convex windows on either side of the fuselage.

It is integrated with pneumatic Teflon boots to operate under tough icing conditions.

The EA-500 was unveiled at the National Business Aviation Association (NBAA) convention held in the US in October 2003.

It was accredited with EASA certification in July 2004. Production of the first EA-500 began in 2009.

The first EA-500 incorporated with an Entegra Release 9 avionics suite was unveiled in April 2010. It was certified by European Aviation Safety Agency (EASA) in June 2011.

Extra Aircraft selected the Avidyne Corporation in April 2009 to its supply Entegra Release 9 flight deck system for the EA-500 aircraft.

The cabin of the EA-500 measures 4.1m long, 1.4m wide and 1.2m high. It can carry five passengers in club seating configuration. It is equipped with an air conditioning and circulation system to supply fresh air to the passengers onboard.

"The first EA-500 is expected to be delivered at the Aero Friedrichshafen in April 2012, a global expo for general aviation."

A bleed air cabin heating and electrical defrosting system maintains constant temperature in the cabin when operating in cold environments.

The piston engine of the EA-400 has been replaced with a Roll-Royce Model 250-B17F/2 turboprop engine in the EA-500. The engine is driven by a five-blade constant speed reversible MT composite propeller. The engine produces 340kW of maximum output power. It consumes JP-4, JP-5 and JP-8 fuel types.

The engine’s dry weight is 96kg. The time between overhaul of the engine is 3,500 hours.

Performance of the EA-400 follow-up