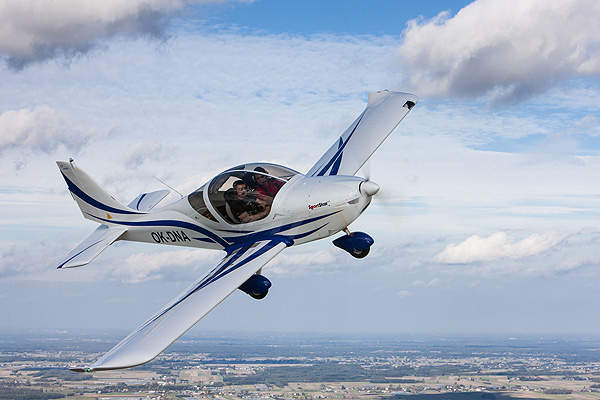 The first SportStar RTC aircraft was delivered to a France-based flight training company in August 2013. Image courtesy of EVEKTOR-AEROTECHNIK. 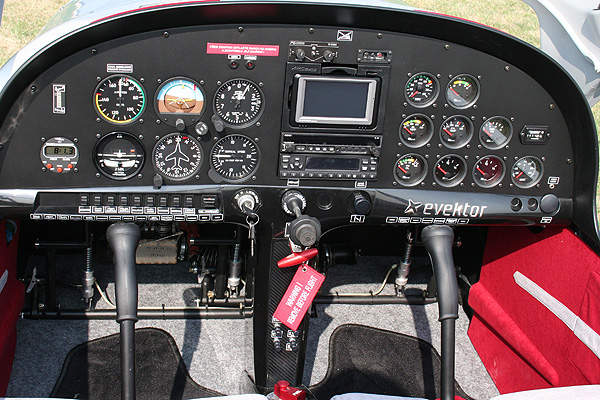 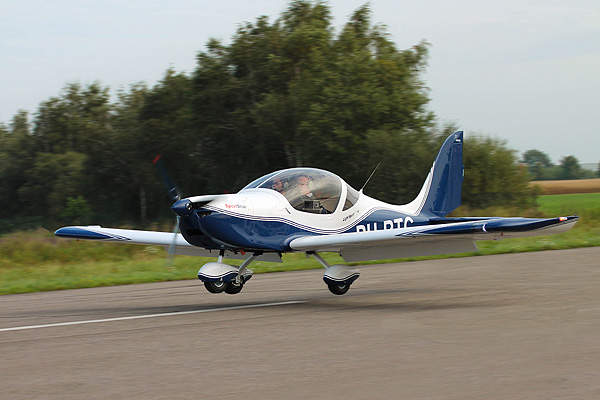 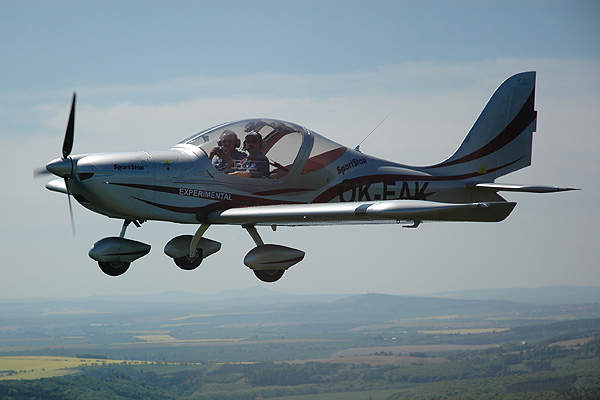 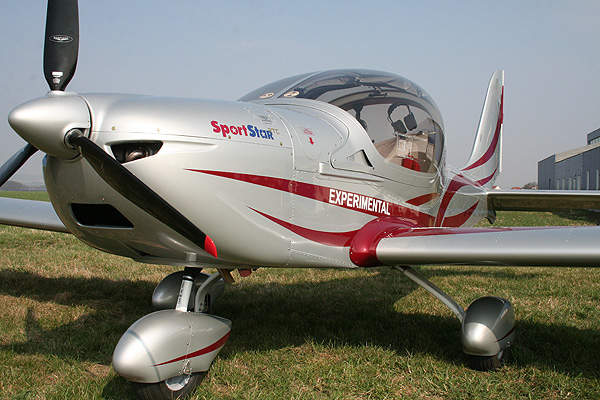 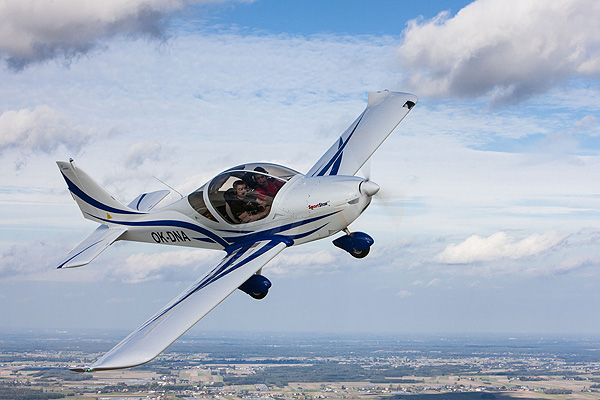 The SportStar RTC aircraft is a two-seat light sport aircraft designed and manufactured by Evektor-Aerotechnik. The aircraft is used for basic and advanced pilot training at flight schools. It is manufactured at Evektor’s Kunovice plant located in Czech Republic.

The aircraft received type certification from the European Aviation Safety Agency (EASA) in May 2012. Evektor appointed Cosmik Aviation as the new dealer for SportStar RTC aircraft in the UK in April 2013.

Design of the SportStar RTC

The SportStar RTC aircraft was designed based on Evektor’s Harmony training aircraft, introduced in 2005.

"The aircraft is used for basic and advanced pilot training at flight schools."

The aircraft has a length of 5.98m, height of 2.48m and wingspan of 8.65m. It features an anodised and corrosion-proofed metal airframe for providing higher durability. It features a tricycle landing gear with rudder pedals and steerable nose wheel.

All the joints of the aircraft are riveted and bonded.

The first SportStar RTC aircraft was delivered to Aero4You, based in France in August 2013. The second aircraft will be delivered toAeroclub Schweighofen flight training organisation in Germany.

The SportStar RTC is equipped with a Garmin GNC255A fight deck. It features 200 channels NAV/COMM with VOR / localiser and glideslope receiver. It is also equipped with a reverse frequency lookup which is supported by airport ID that can automatically decode morse code station identifiers. It also includes 2-place intercom.

It is equipped with 8.33kHz channel spacing, which is obligatory to meet the new Single European Sky mandate that all aircraft in Europe will need to operate by 2018.

The other control systems in the aircraft include an electric trim with dual control switches and trim position indicator, stall speed warning system, and longitudinal, lateral, throttle control with friction lock.

The SportStar RTC aircraft features 1.18m of shoulder room. It also features a 360° all-round view glass cockpit, providing perfect situational awareness. It has a baggage compartment with a volume of 10.1ft³. The aircraft can allow maximum baggage weight of 25kg.

The cockpit features seating for pilot and co-pilot, with standard seats with low back rests, and side ventilation windows. It also features a Koger retractable sunshade.

Engine and performance of the Evektor training aircraft

The aircraft is powered by Rotax 912ULS engine rated at 100hp. It features a three-blade Woodcomp Klassic 1700/3/R propeller. The engine time between overhauls (TBO) is 2,000 hours.

The fuel tank has a maximum capacity of 120 litres. The average fuel consumption of the aircraft is 15 litres per hour.

RV-14 is the latest two seat light sport aircraft designed and developed by Van’s Aircraft, a company based in Austria.

Icon and Cirrus collaborate on production of ICON A5 sport plane

Icon Aircraft and Cirrus Aircraft have collaborated for the production of Icon A5 amphibious light sport aircraft (LSA).