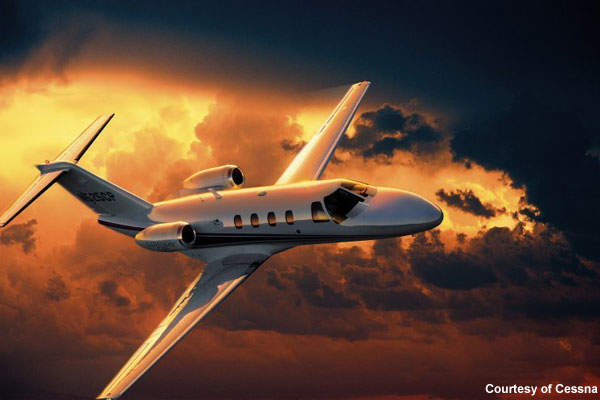 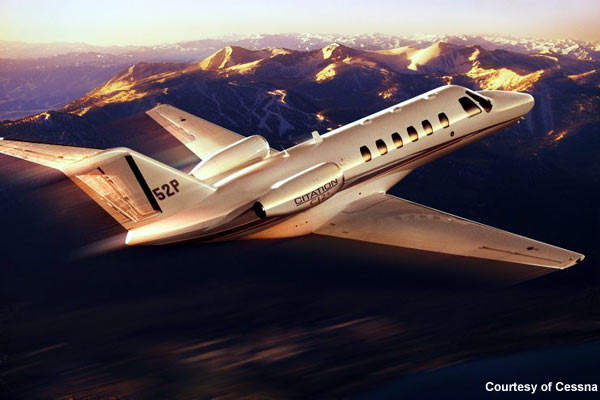 The CJ2 plus is more powerful and is powered by two Williams FJ44-3A engines generating 11.08kN of thrust each. 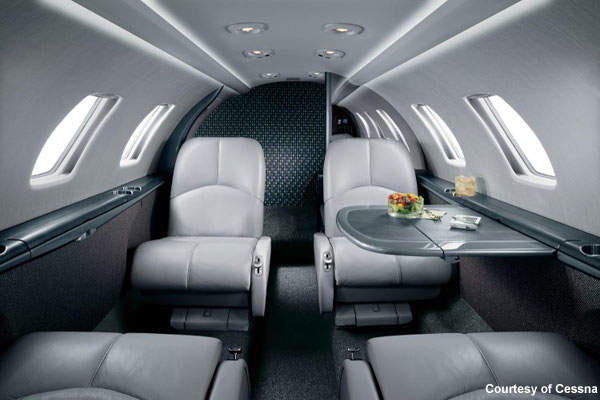 Citation business jet aircraft by Cessna (a Textron company) include a family of models of which the first prototype flew in 1969. Designed and certificated for five passengers and up to two crew but typically fitted out for four passengers and up to two crew, the CJ1 plus, the successor to the year 2000 model CJ1, was first announced at the National Business Aviation Association (NBAA) trade show in 2004.

The successor to the Cessna CJ2, the CJ2 plus, which can seat up to eight passengers but is typically fitted out for six, entered service in 2006 and crossed the 101st delivery landmark in May 2008.

The sale of CJ2’s reached 242 delivered aircraft before the aircraft was upgraded; overall, Cessna says that it has delivered over 1,000 CJ aircraft worldwide since 1992. In February 2008, Cessna achieved a landmark Asian order for the CJ2 plus when it announced at the Singapore Air Show that the private aviation services provider BJETS had placed an order for 20 CJ2 plus business aircraft valued at approximately $150m.

The Cessna CJ plus series is equipped with Rockwell Collins Pro Line 21 avionics, which incorporates flat panel, active matrix LCDs (liquid crystal displays) for the pilot and co-pilot. Both the CJ1 plus and the CJ2 plus have FADEC (full authority digital engine control) and are certified for one-pilot operation.

“The Cessna CJ plus series is equipped with Rockwell Collins Pro Line 21 avionics.”

In addition to the Collins RTA-800 weather radar, satellite broadcast graphical weather is now standard equipment on the CJ2 plus.

The passenger seats are designed to track into the aisle for maximum shoulder room and a cabin cabinet is now a standard feature. The baggage compartments for the CJ1 plus and CJ2 plus are 1.27m³ and 1.84m³ respectively.