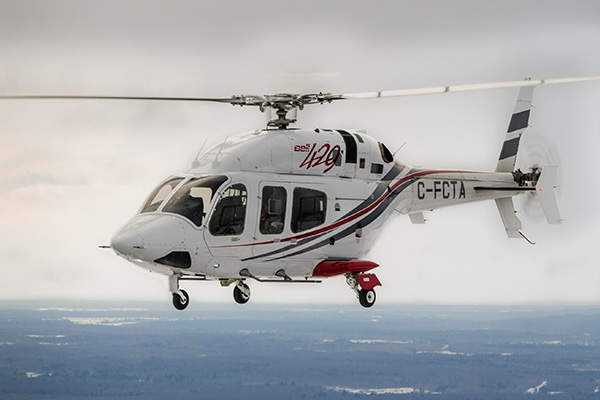 Bell 429WLG is an upgraded version of the Bell 429 helicopter. Image courtesy of Bell Helicopter Textron. 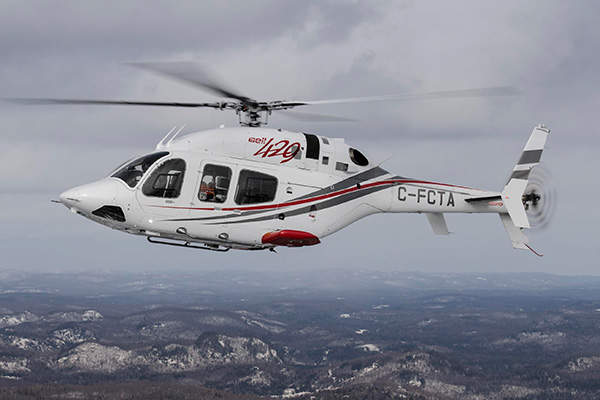 The Bell 429WLG was introduced in October 2013. Image courtesy of Bell Helicopter Textron. 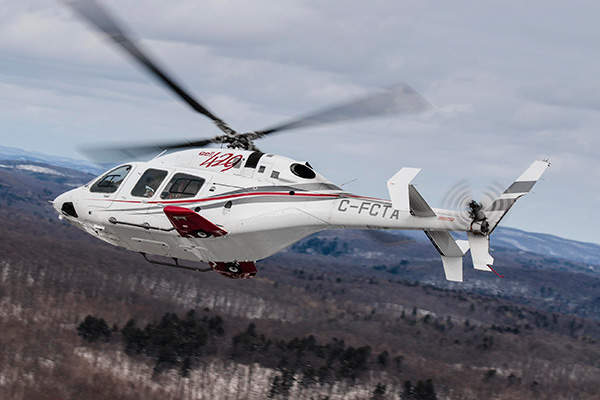 The helicopter has a maximum cruise speed of 152kt. Image courtesy of Bell Helicopter Textron. 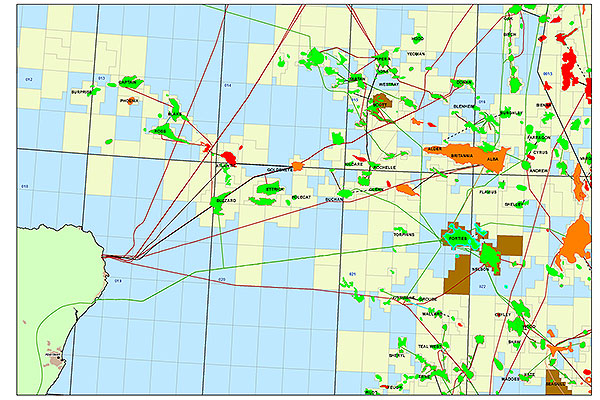 Bell 429WLG is a seven seat helicopter that is being developed and manufactured by Bell Helicopter, a Textron company. The helicopter was introduced at the National Business Aviation Association (NBAA) conference held at Las Vegas, Nevada, in October 2013.

The helicopter will be offered in diverse configurations to carry out different missions, such as VIP transport, helicopter emergency medical service (HEMS), law enforcement, utility, and oil and gas support. It is expected to enter into service by first half of 2015.

Rio Iruya, an Argentinean company, is the launch customer for the Bell 429WLG. The company ordered one Bell 429WLG helicopter to be used for corporate and VIP transport. Delivery of the same is expected to be made by 2015.

The Bell 429WLG helicopter is an upgraded version of the Bell 429 which entered into service in 2009. The WLG version retains many features of the Bell 429, however it is fitted with a new retractable landing gear replacing the traditional skids of its predecessor. The landing gear is controlled by electrical cockpit actuation and braking system. The safety features include energy absorbing seats, and damage tolerant hub and rotor system.

"The 429WLG can land on multiple terrain types and conditions as it features additional capability supporting different mission profiles."

The 429WLG can land on multiple terrain types and conditions as it features additional capability supporting different mission profiles. The outstanding taxiing capability of the Bell 429WLG ensures it to reposition in confined spaces and perform missions requiring ground run.

Cockpit and avionics of the Bell helicopter

"The Bell 429WLG helicopter features a spacious cabin that can accommodate one pilot and seven passengers."

The Bell 429WLG helicopter features a spacious cabin that can accommodate one pilot and seven passengers. It has total cabin usable volume of 205ft3 (5.78m3). Either side of the cabin is fitted with 61in. (152.4cm) side doors with unobstructed opening. An optional rear clam-shell door is also be provided.

The baggage compartment offers a volume of 74ft3 (2.1m3). The flat floor layout ensures convenient conversion of the helicopter from passenger to cargo configuration through the removal of the cabin seating.

The helicopter is fitted with two electronically-controlled PW-207D1 engines manufactured by Pratt & Whitney Canada. Each engine generates a power output of 586shp. The fuel is supplied from three rupture resistant fuel cells under the cabin floor panel.